Inside criminal history of Casey White, Alabama inmate who escaped prison with alleged help of guard 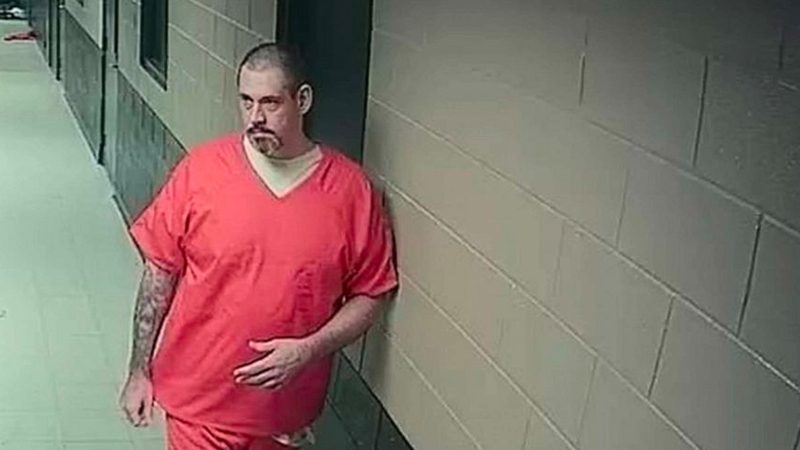 New details on manhunt for corrections officer and escaped inmate

The inmate who escaped from a Florence, Alabama, jail with a corrections officer last Friday was awaiting trial on capital murder charges. But those charges were just the latest in a litany of other offensives in his past, according to authorities in multiple states.

Inmate Casey White, 38, and Lauderdale County Assistant Director of Corrections Vicky White, 56 -- who are not related -- should be considered dangerous, the U.S. Marshals Service warned. 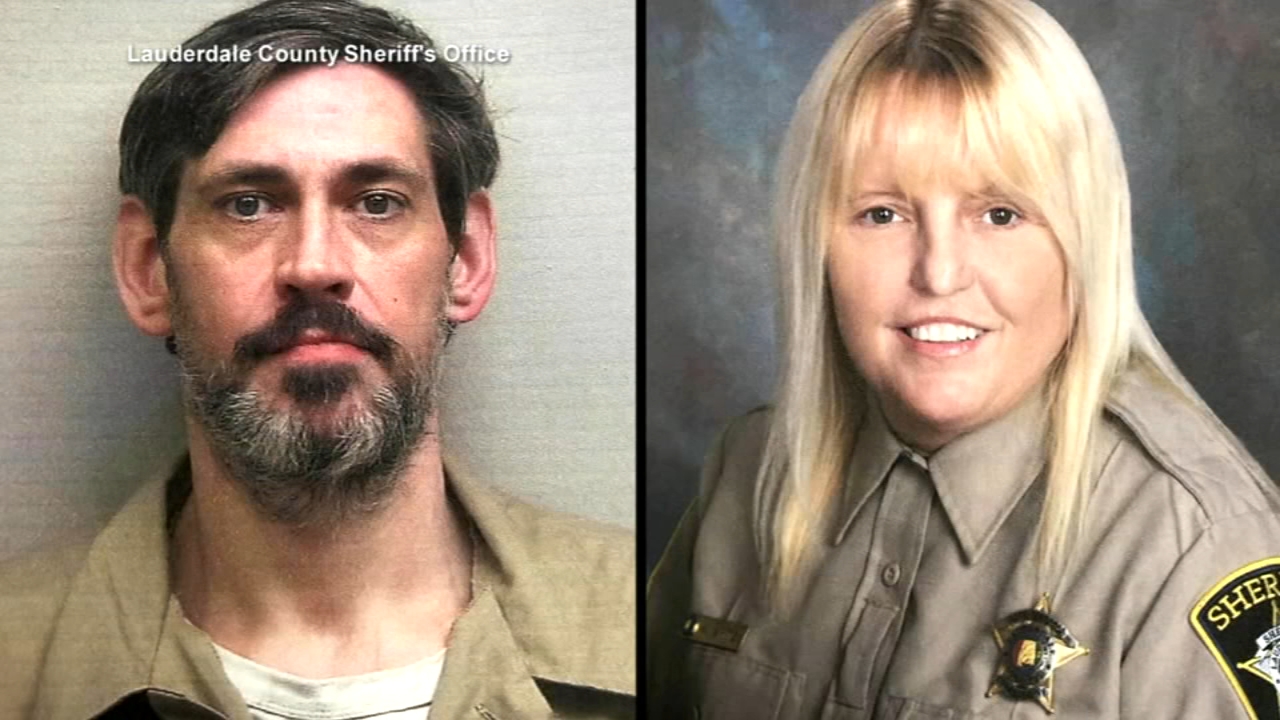 Authorities said they believe Vicky White willingly participated in the escape from the Lauderdale County facility.

The pair "may be armed with an AR-15 rifle, handguns and a shotgun," the U.S. Marshals Service said.

At the time of his escape, Casey White was facing two counts of capital murder for the stabbing death of Connie Ridgeway, a crime he allegedly confessed to, according to the U.S. Marshals Service.

Ridgeway, an Alabama mother, was found dead in her living room on Oct. 23, 2015, in an apparent murder-for-hire, AL.com reported.

Authorities believe that an Alabama corrections officer "willingly" participated in the escape of a capital murder suspect.

"We really need to get Casey White behind bars again as soon as possible before someone else is hurt," Ridgeway's son, Austin Williams, told ABC News this week.

Casey White was previously convicted of a 2015 crime spree involving a home invasion, carjacking and a police chase, according to the U.S. Marshals Service.

Casey White then tried to carjack a woman and fired shots into her car, the sheriff said. She was shot and survived, he said.

He then allegedly carjacked a man at gunpoint and led police on a chase, the sheriff said. Casey White fired at police and was later arrested, Hunter said.

Casey White was sentenced to 75 years for the 2015 crime spree, according to the U.S. Marshals Service.

He has also been convicted of trying to kill an ex-girlfriend and kidnap her roommates, AL.com reported.

A manhunt is intensifying in Florence, Alabama, for an escaped murder suspect and a corrections officer who have both been missing for days.

The U.S. Marshals warns that, after his arrest in 2015, Casey White "made threats against his ex-girlfriend and her sister," saying "if he ever got out, he would kill them."

Now that he's on the run, the U.S. Marshals said authorities have spoken to Casey White's "potential targets" and "have taken appropriate protective actions."

Casey White previously planned an escape from the Lauderdale County Detention Center in the fall of 2020, but officials thwarted the plot before he could attempt it, Singleton said. When officials got word of the plot, they found a homemade knife in his possession and learned that he was planning to take a hostage, the sheriff said.

Casey White was subsequently transferred to a state prison, where he remained until February 2022, when he returned to the Lauderdale County facility for court appearances related to Ridgeway's murder, the sheriff said.

Vicky White and Casey White disappeared on Friday morning, after Vicky White allegedly told her colleagues that she was taking Casey White to the Lauderdale County Courthouse for a "mental health evaluation," the sheriff said. He didn't have a court appearance scheduled, Singleton said.

Vicky White also allegedly told her colleagues that she was going to seek medical attention after dropping the inmate off at court because she wasn't feeling well, but Singleton said his office confirmed that no appointment was made.

Vicky White planned to retire; Friday -- the day of the escape -- was her last day, the sheriff said.

The pair may be driving a 2007 orange or copper Ford Edge with minor damage to the left back bumper, according to the U.S. Marshals Service.