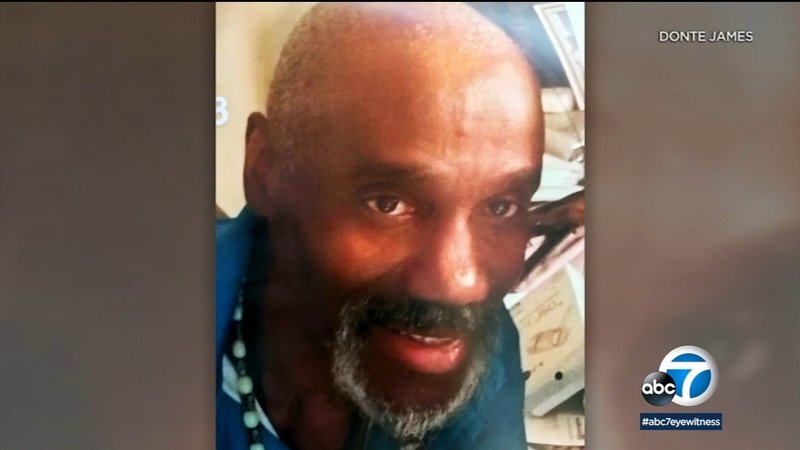 PASADENA, Calif. (KABC) -- A South Los Angeles man who suffers from dementia was found safe over a month after California Highway Patrol officers reportedly left him alone at a gas station in Torrance.

He was last seen by his family on Nov. 5 while in the passenger seat of a car when his twin brother, Donald, was stopped and arrested for driving under the influence.

His family contends that the CHP officers said they would take him home but left him there instead.

"They call CHP every day and they're told that 'we're working on it.' CHP has never affirmatively called them to report on what they're doing," said the family's attorney Mark Ravis.

CHP said the responding officers drove Douglas and his dog to a "safe public place," which in this case was a Carl's Jr. restaurant in Los Angeles. They added that the officers checked to see that he had a cellphone and his wallet.

The CHP previously released the following statement, which reads in part: "The CHP has become aware of recent statements that Douglas James suffers from dementia. It is our understanding Douglas James communicated with the officers freely and logically and exhibited no indication he was unable to care for himself. However, in light of these recent statements we are reviewing the actions of the officers involved in this incident. Additionally, the CHP is continuing to assist in any way we can to help locate Douglas James."