Hike to the top of the jewel of Fremont: Mission Peak

You have no doubt seen the pictures on social media of people posing on the iconic pole at the top of Fremont's Mission Peak, but have you ever done the hike? We take you three miles up and three miles back to see just how great the views truly are.

FREMONT, Calif. -- The Bay Area is home to some of the biggest technology companies in the world, but just outside the lines of all the industry, some of the greatest pieces of nature also make the bay what it is.

One of those hidden gems comes in the form of a more than 2,000-foot-tall mountain known to some as the jewel of Fremont, Calif.: Mission Peak.

"Mission Peak is a very special place in Fremont," East Bay Regional Park District Naturalist, Francis Mendoza, said. "It's a part of the city of Fremont's logo, where lots of people come up and go hiking, biking, running. A lot of people go up there to recreate. It's also very special place for nature, wildlife. It's wonderful corridor for wildlife connecting Fremont and other parts of the East Bay. On a busy weekend day, there's upwards of 2,000 people who visit the peak and take pictures up there. So it's a very special place not only for nature enjoyment, but also for recreation and exercise."

Mission Peak is one of the many natural preserves in the EBRPD, the largest regional agency in the nation and the one with arguably the best views.

From the top of the mountain, one will see views of Mount Hamilton to the south, the Santa Cruz Mountains to the west, Mt. Tamalpais to the north, and Mt. Diablo and the Sierra Nevada to the northeast.

But to get to the views, you must traverse a difficult hike starting from the Ohlone College trail-head, a longer, less-steep trail, or the Stanford Avenue trail-head, a shorter, but steeper trail.

"Bring plenty of water," Mendoza said. "It's not a hike for the novice, that's for sure. The hike itself goes 3 miles up and then 3 miles down, that was really serious hike. I think that what makes it so challenging is that folks go up and they're not expecting it to be so exposed. There's not much shade in certain areas. But the views are spectacular. So that's sort of the payoff at the end, when you reach the summit and are able to see not just one, but many parts of the East Bay, as well as the Silicon Valley. It sort of is the border between looking at what we now know as an urbanized area like the city of Fremont and looking towards the east where there's a lot of pristine open space and land to enjoy."

But, both trails lead to the same spot at the top of the peak, where an iconic pole has graced social media timelines for many years.

"Over the past five to 10 years, it's become a very important place for people to go to, an accomplishment of sort of speak, and then to climb up on top of that pole, it's become sort of a social media frenzy," Mendoza said. "The peak itself is just a bit above 2,500 feet. So it's not really high compared to peaks such as Mount Umunhum, or Mount Tamalpais and Mount Diablo, but it's still iconic in that you can see it from the Silicon Valley and in the bottom of Fremont. It's something that people can attain during their lunch time or on the weekend trip up the hill."

The pole at the summit is actually more than just an item to pose with for Instagram pictures.

The handles on the side are directional markers to other iconic peaks in the area.

But the real secret is actually underneath the pole itself.

"The pole near the summit is actually a time capsule, put up there by former Naturalist Leonard Page," Mendoza said. "It encloses a bottle of local wine, an Ohlone charm stone replica and photos and articles from the late 1980s and early 1990s."

RELATED: 'More of a treasure hunt than a superbloom': The best wild flower spots in the Bay Area

ABC7 News Community Journalist Dustin Dorsey took the trail on from the Ohlone College entrance, which is the preferred trail-head by EBRPD due to the easy access for parking just steps from the entrance of Mission Peak.

While stopping intermittently for water breaks and to catch his breath, he finished the hike to the top in 2 hours and 40 minutes.

It took him just over an hour to return to his car.

But not before some pictures at the top. 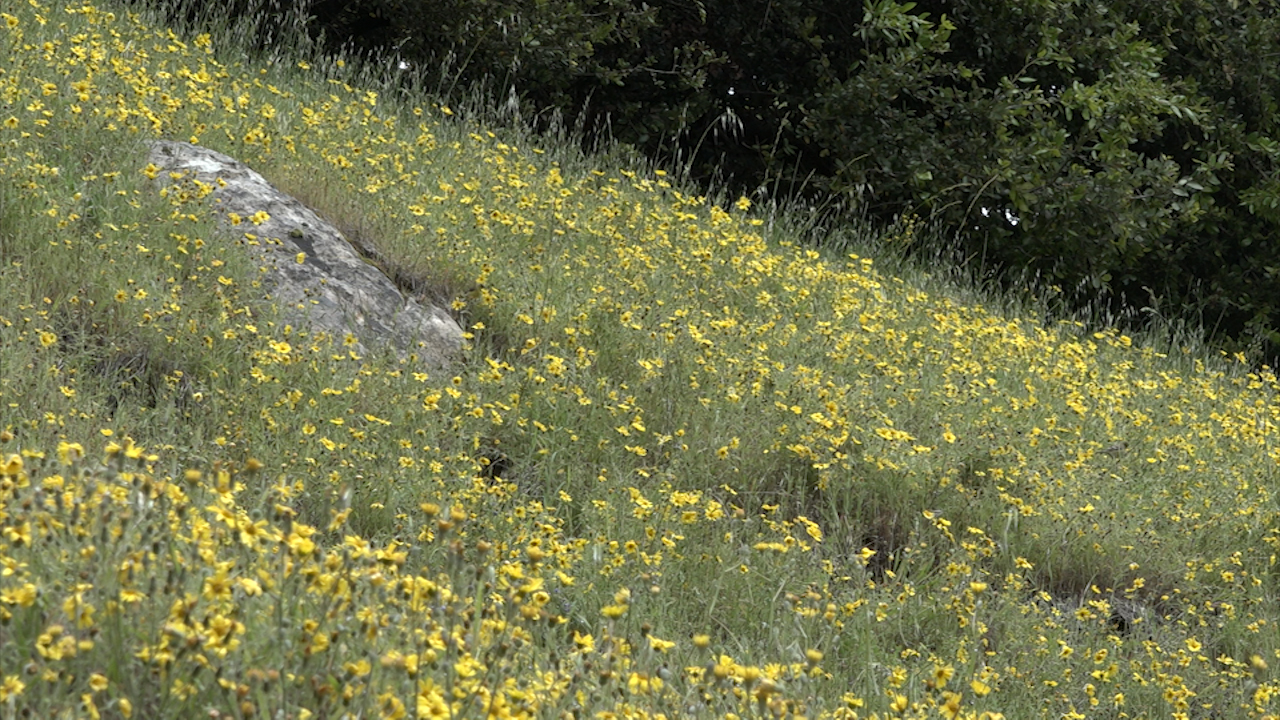 'More of a treasure hunt than a superbloom': The best wild flower spots in the Bay Area 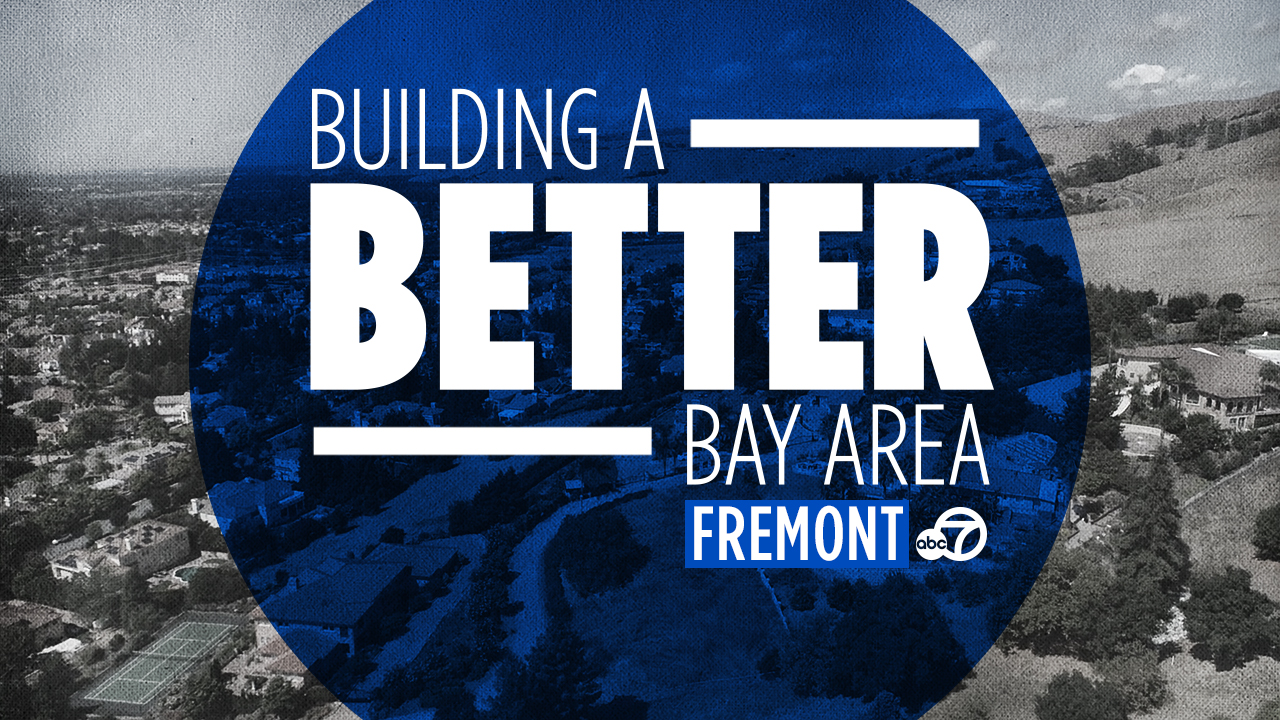