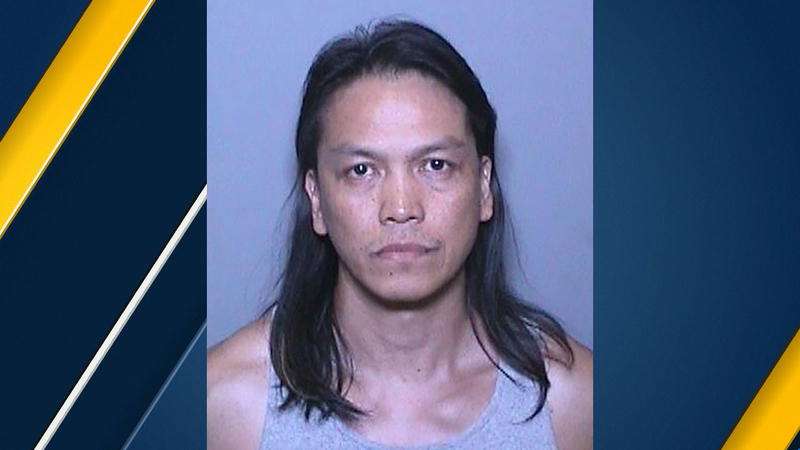 In a news release, the agency said Russell Bernardino was taken into custody by the department's Special Victims Detail at his home in Mission Viejo and was being held on $100,000 bail.

According to investigators, in April 2019, a 36-year-old woman said she was sexually assaulted by Bernardino while receiving a massage at Massage Envy in Mission Viejo.

In June of that year, a 71-year-old woman reported she was also sexually assaulted by the suspect at the same business, the sheriff's statement said.

Bernardino has been a licensed massage therapist for three years and a licensed home health care provider for about two years, authorities said.

"In March 2018, a 77-year-old female reported Bernardino, while serving as her caregiver, raped her at her home in Laguna Woods," the news release said, adding that he was employed by West Coast Care in Orange from 2017-2018 and may have worked for other similar companies in Orange County.