A Texas mom is accused of faking her daughter's cancer, Mayra Moreno reports.

HIDALGO COUNTY, Texas -- A woman from Hidalgo County, Texas is facing a third-degree felony charge after allegedly using her daughter to solicit money from people in a cancer scam.

Investigators say Juanita Garcia, 46, was fraudulently organizing fundraisers for her 7-year-old child. Garcia was arrested Friday and charged with exploitation of a child.

According to an investigation by Child Protective Services and the Hidalgo County Sheriff's Office, Garcia would tell people in-person and via social media that her daughter had terminal cancer with only months to live. 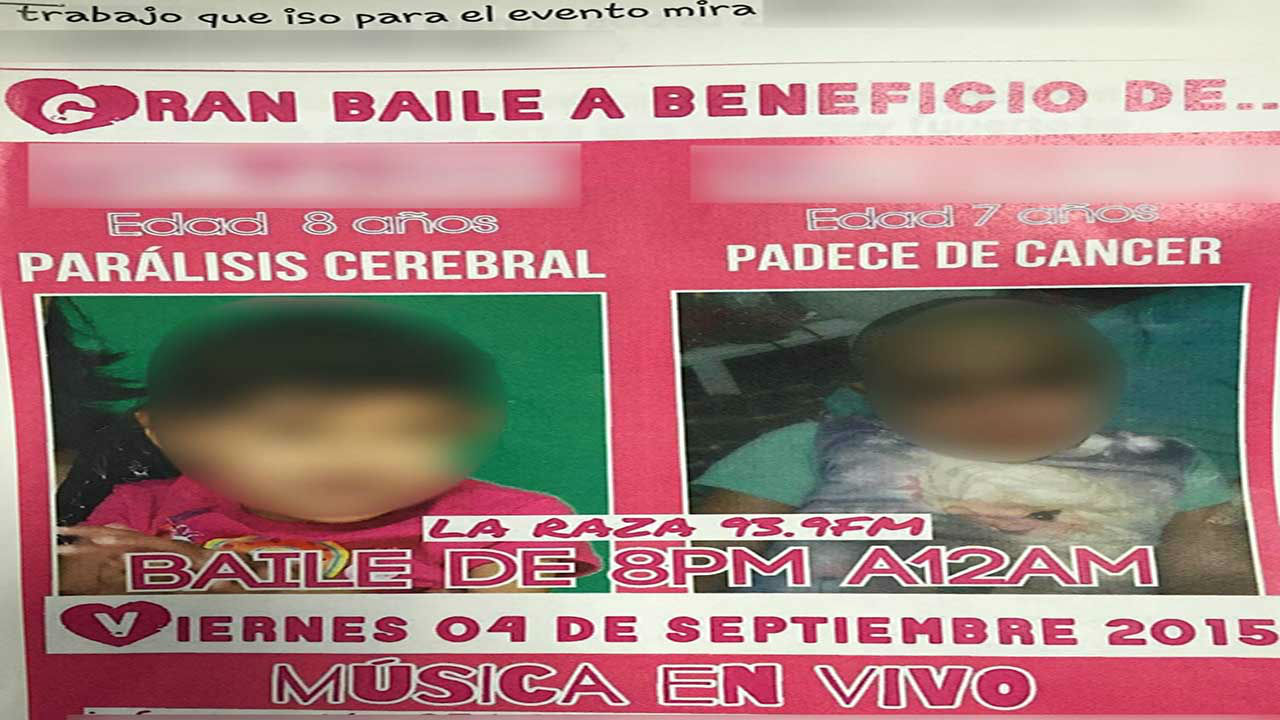 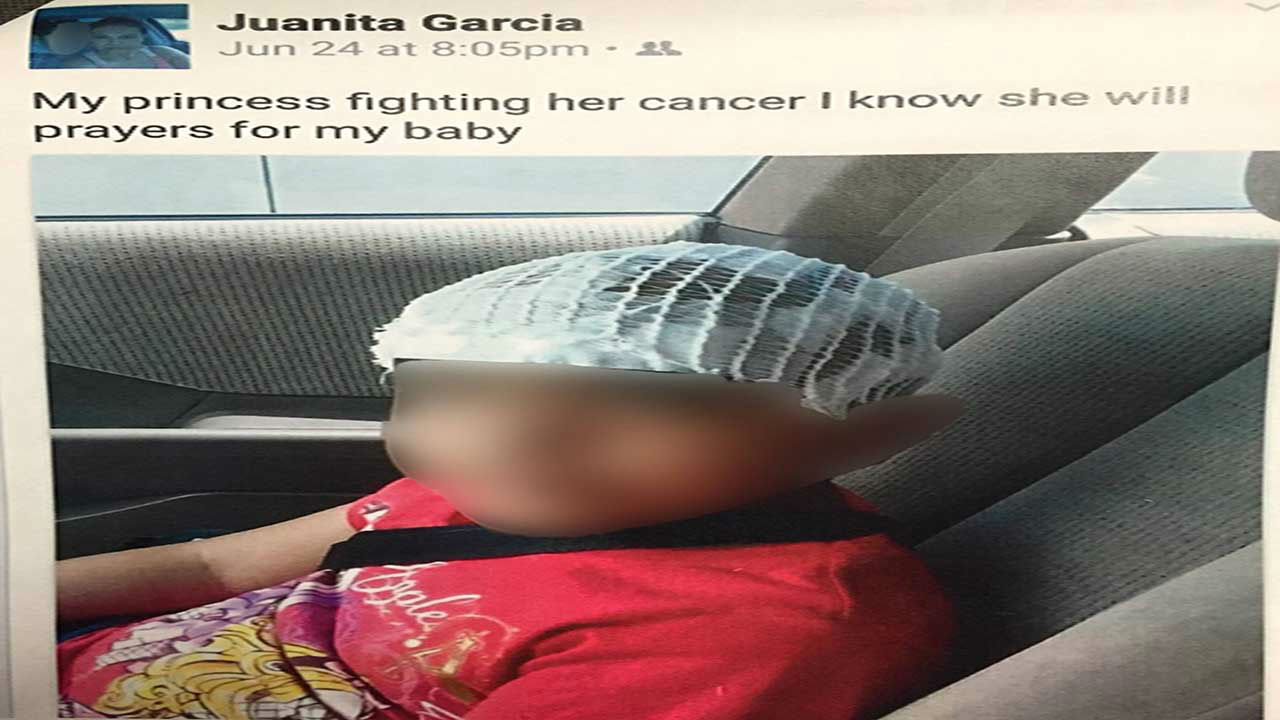 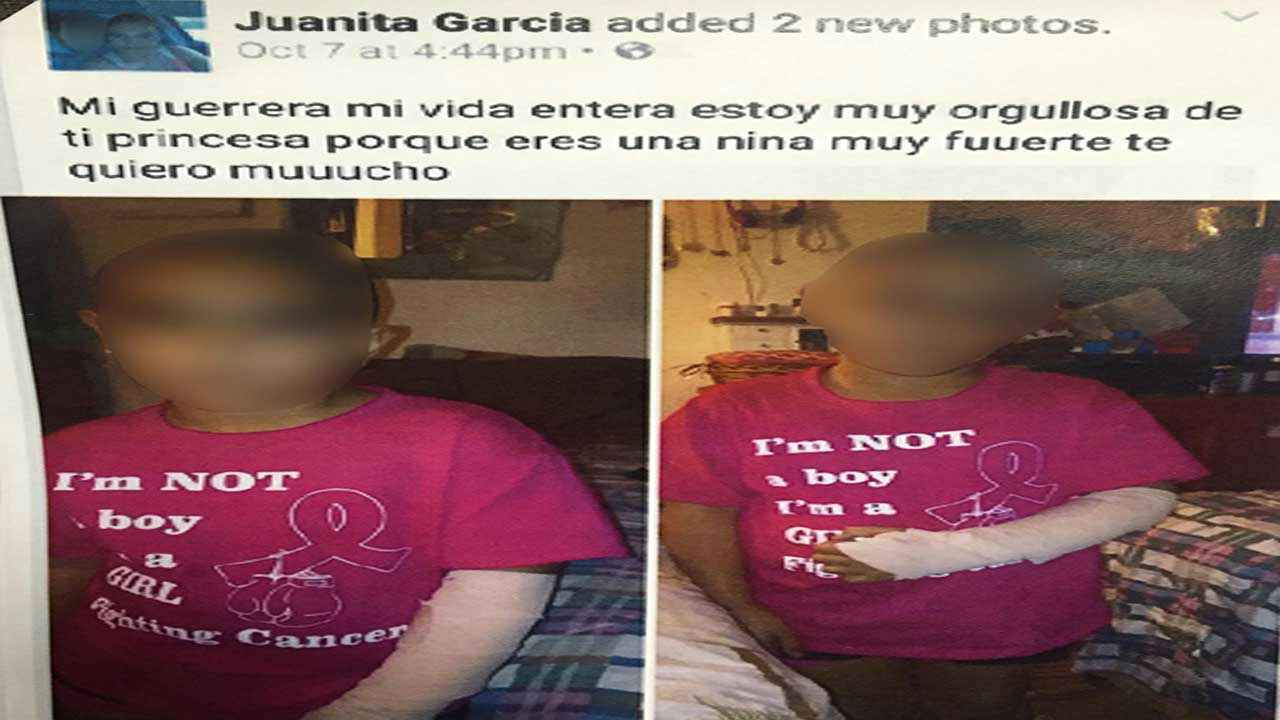 1 of 3
Photo courtesy of the Hidalgo County Sheriff's Office

Through the investigation, which started Oct. 22, investigators discovered that the child had been medically evaluated, but no illness had ever been found. During questioning, Garcia admitted that her daughter was never diagnosed with cancer and that she had obtained money from soliciting people.

Officers are reminding people to verify and confirm the information from fundraisers they choose to participate in.

Garcia was taken to the Hidalgo County Adult Detention Center on a $10,000 cash surety bond.