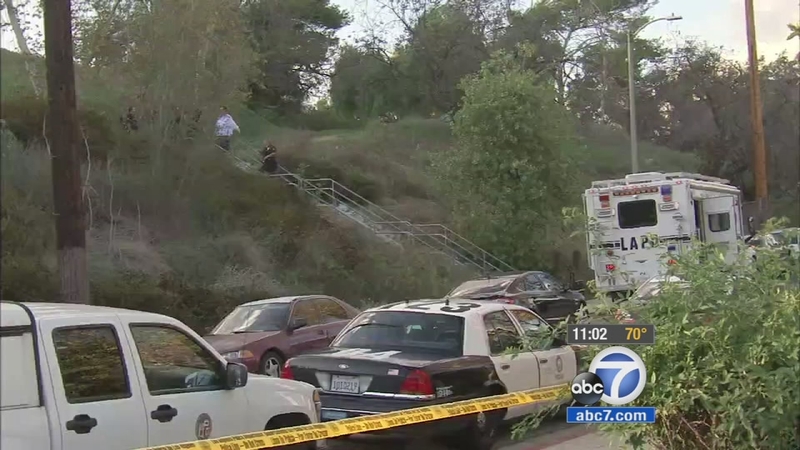 The Los Angeles Police Department said it received a call at about 2:20 p.m. and responded to the area of Boundary and Mercury avenues near Ernest Debs Regional Park.

Authorities said a hiker walking a dog spotted the bodies in a gully.

Police said the women appear to be younger, between the ages of 18 and 25.

The women were clothed and did not appear to be there for a long period of time, according to officers.