At one point, they did block traffic, but only briefly.

Demonstrators said it was important to bring the message to people who normally wouldn't hear it.

"I wasn't going to come down here but I started looking at our Next Door app and looking at all the comments people had about how it's OK to protest but don't do it in our neighborhood, and that there's no racism here. And I think people, they don't know what they don't know, and I want people to start paying attention," said Montrose resident Kathy Leon.

Glendale police, who patrol the area, say there were no problems at the demonstration and there were no reports of any damage.
Report a correction or typo
Related topics:
societymontroselos angeles countyprotest
Copyright © 2021 KABC-TV. All Rights Reserved.
PROTEST

Heavily fortified statehouses around the US see small protests 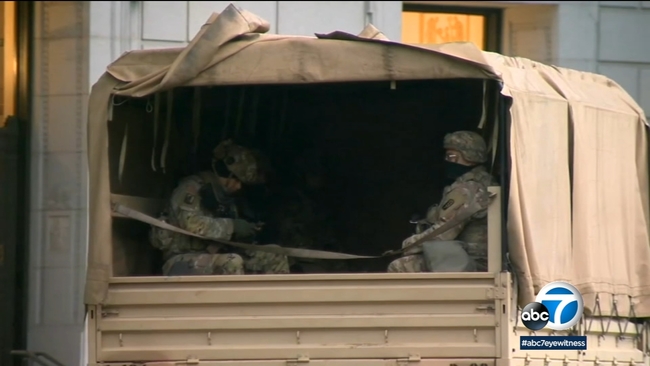 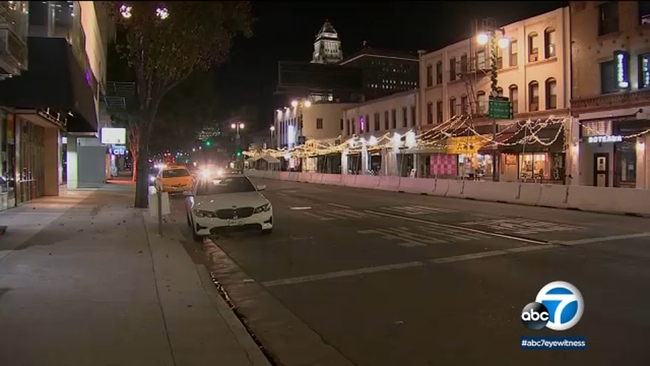 USPS removes collection boxes in L.A. ahead of expected protests