Scott Bales was arrested following the crash that claimed the lives of sheriff's Corporal Daniel Jacks and his daughter Hannah.

A man accused of killing an off-duty Riverside County sheriff's deputy and his teen daughter in an alleged DUI crash made his initial court appearance Thursday.

MORENO VALLEY, Calif. (KABC) -- A man accused of killing an off-duty Riverside County sheriff's deputy and his teen daughter in an alleged DUI crash made his initial court appearance Thursday.

Scott Bales, 47, of Moreno Valley was arrested Sunday following the crash that claimed the lives of sheriff's Corporal Daniel Jacks Jr., 45, and his 19-year-old daughter Hannah.

He appeared before Superior Court Judge Mark Singerton, who appointed him a public defender and scheduled his arraignment for Nov 28 at the Banning Justice Center.

Bales is still recovering from his injuries and was not cleared by staff in the sheriff's infirmary to make a scheduled court appearance Wednesday. However, he was transported to the courthouse Thursday. The defendant is being held on $2 million bail at the Robert Presley Jail in Riverside.

Outside of the courthouse, Clark Lovell spoke about his longtime bond with Jacks that he said began in the academy.

He said the sheriff's deputy was a loving father who spent his weekends attending his children's activities.

"He was always at dance, or he was at the soccer field and just busy he was one of those great dads that was just involved with his kids," said Lovell.

Meanwhile, dozens of Post-It notes with heartfelt messages have been placed all over The Dancers Studio in Hemet where Hannah was a performer and instructor.

The 19-year-old recently began performing at Disneyland and would've celebrated her 20th birthday this week. A fund has been set up through the Riverside County Deputy Sheriff Relief Foundation to help Jacks' widow and 16-year-old son.

"You know as a parent you don't want to bury your kids, especially in a situation like this," said Lovell. "Losing a loved one in any way is awful. "It's still ... this morning, I wanted to text him what I was doing, and then I realized that."

In a statement released Monday, the sheriff's department expressed its collective sadness over the two deaths, noting that Jacks had been a deputy for 14 years.

Jacks attained the rank of corporal in March. Funeral arrangements were pending.

Investigators say Bales was driving a Chevrolet Silverado pickup truck westbound on Gilman Springs Road when he apparently crossed over the middle of the divided highway and headed into oncoming traffic.

He crashed head-on into a Honda Insight that was traveling eastbound, driven by Jacks with Hannah in the front passenger seat.

News video showed the mangled truck and car at the scene. The truck was on the right shoulder, while the car ended up off the side of the road.

According to court records, the defendant has three prior DUI convictions -- in 2009, 2011 and 2015. The last one was a felony conviction.

Under California law, a convicted DUI offender who is aware of the risks of drinking and driving and who causes someone's death because of it can be charged with murder. 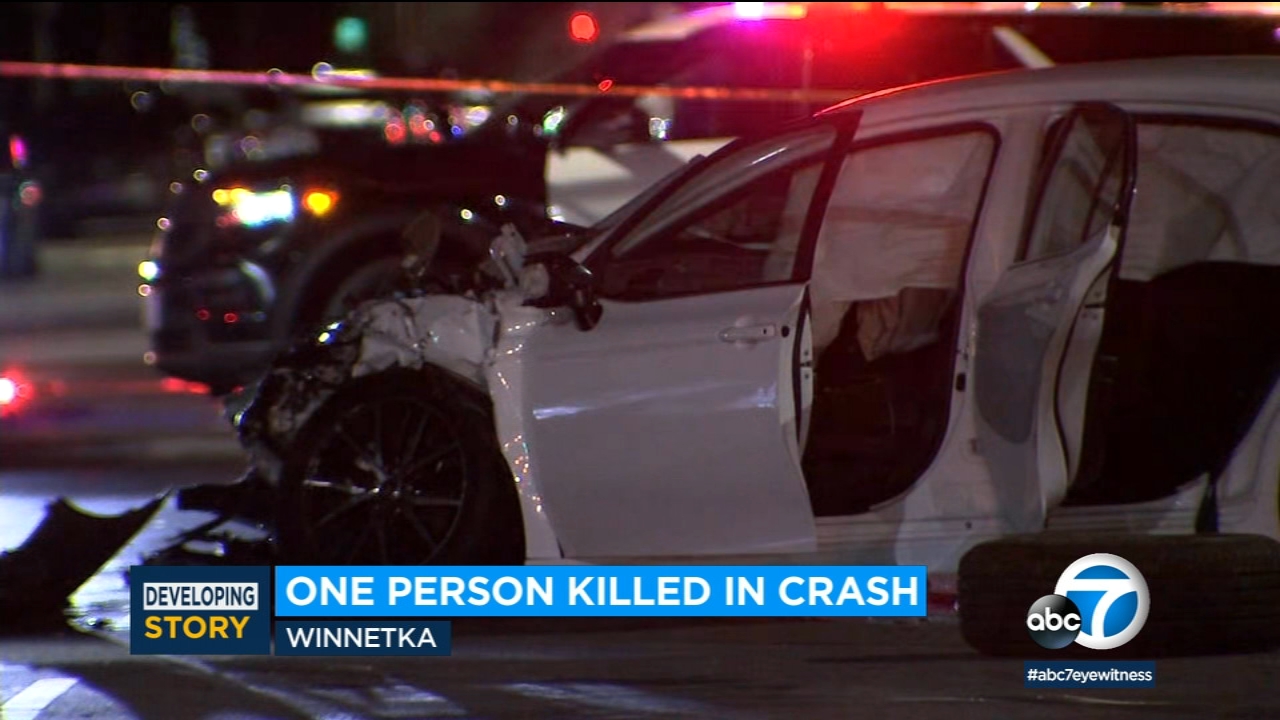 Drugs or alcohol likely a factor in deadly Winnetka crash 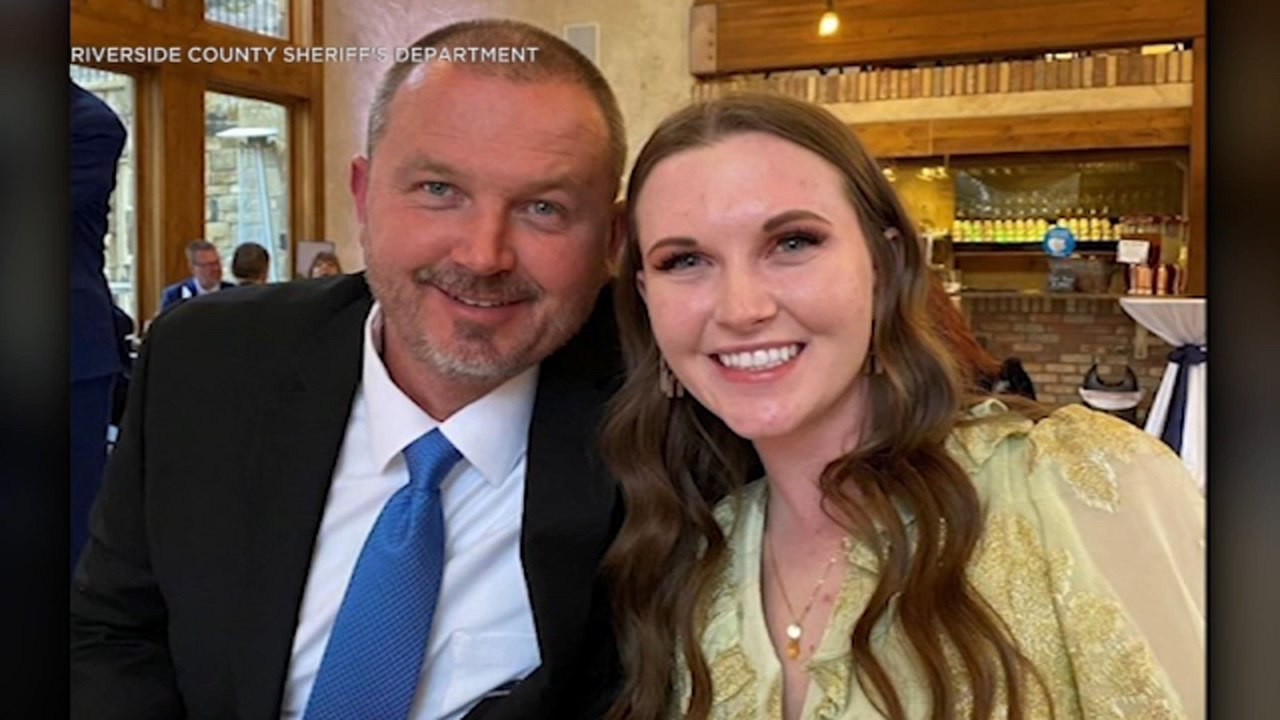 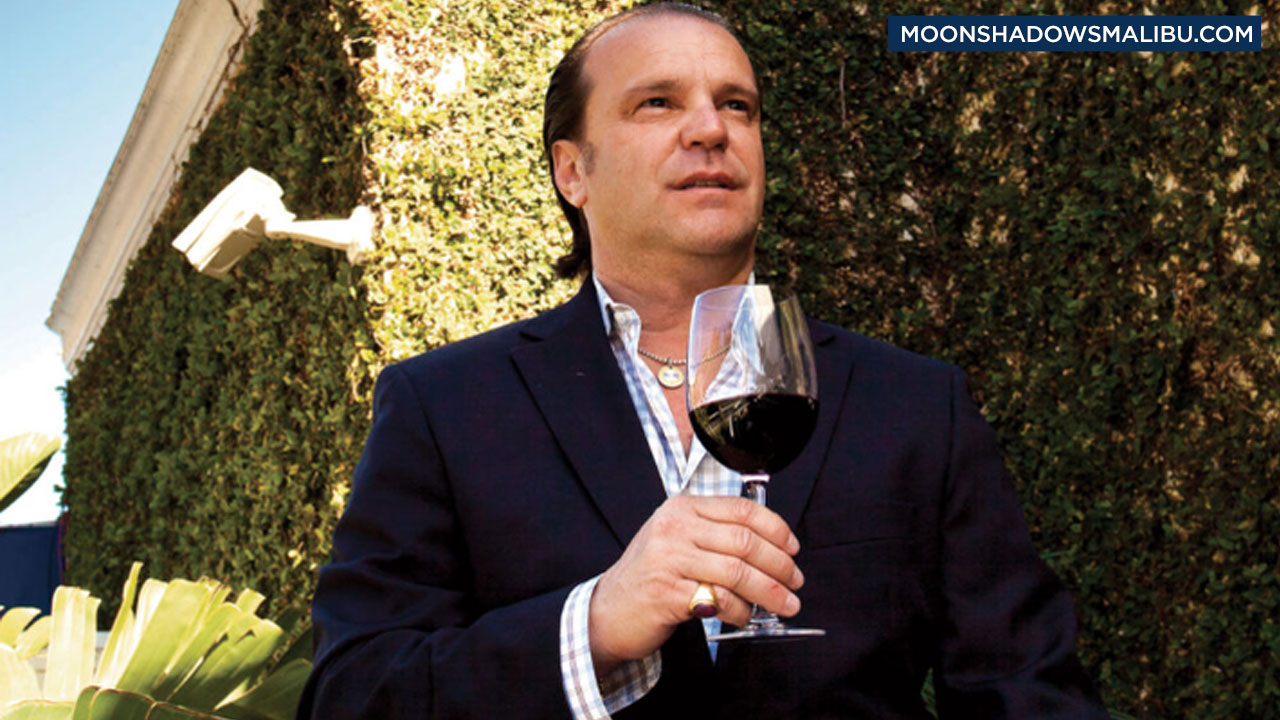 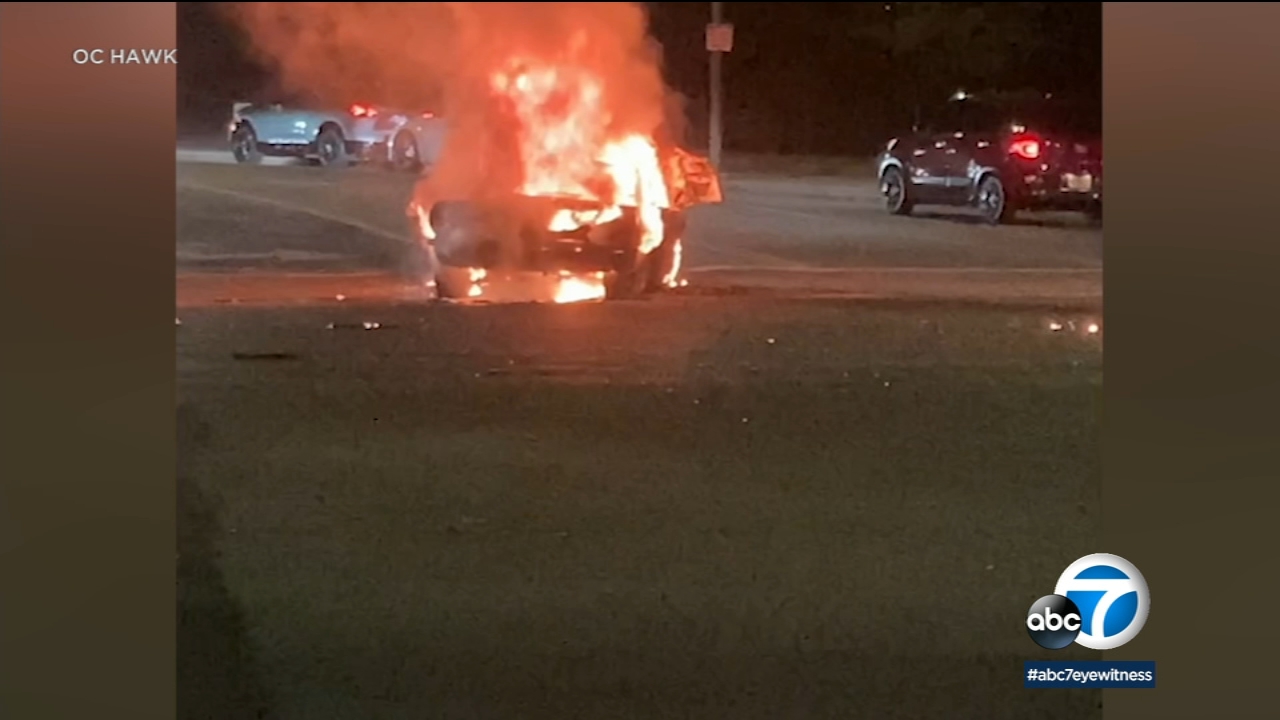