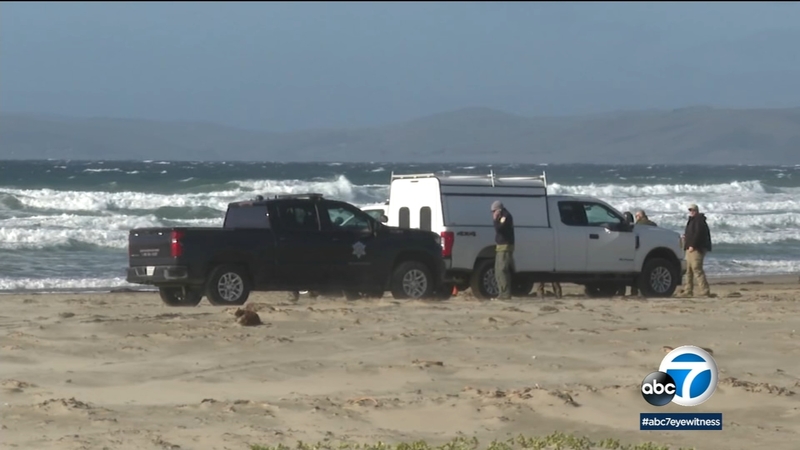 MORRO BAY, Calif. -- Authorities say a man on a boogie board has died after an apparent great white shark attack in Morro Bay on California's Central Coast on Friday.

Harbor and Morro Bay police and fire crews were called to the beach around 10:30 am after the man's body was pulled from the water north of Atascadero Road.

The man was pronounced dead at the scene. His name and age have not been released.

Authorities say the bite marks are consistent with a great white shark. No one witnessed the attack, but the man's body was discovered on the beach sometime afterward.

Investigators say the beaches and state parks areas remain open, but locals and visitors are to stay out of the water for the next 24 hours.