The 26-year-old man accused of pointing a gun at students at Mt. San Jacinto College and then allegedly trying to flee the country pleaded not guilty to multiple charges Friday.

SAN JACINTO, Calif. (KABC) -- The 26-year-old man accused of pointing a gun at students at Mt. San Jacinto College and then allegedly trying to flee the country pleaded not guilty to 13 felony counts Friday.

Greg Abejon was arrested at Los Angeles International Airport Wednesday, where he attempted to board a flight to Moscow, Russia, according to court documents.

He was apprehended hours after the campus and three other schools were placed on lockdown after he pointed a gun at six students and said "Are you ready to die today (expletive)?," according to the same court documents. The gunman then exited the building.

No injuries were reported and "no shots were fired," according to an alert on the college's website. Court documents also show that the weapon has not been located "increasing the risk he could carry out his threats if released from custody."

On Friday, he was charged with six counts each of making criminal threats and firearm assault, in addition to one count of bringing a gun onto a college campus.

He is being held on $2 million bail but was designated as a high flight risk. 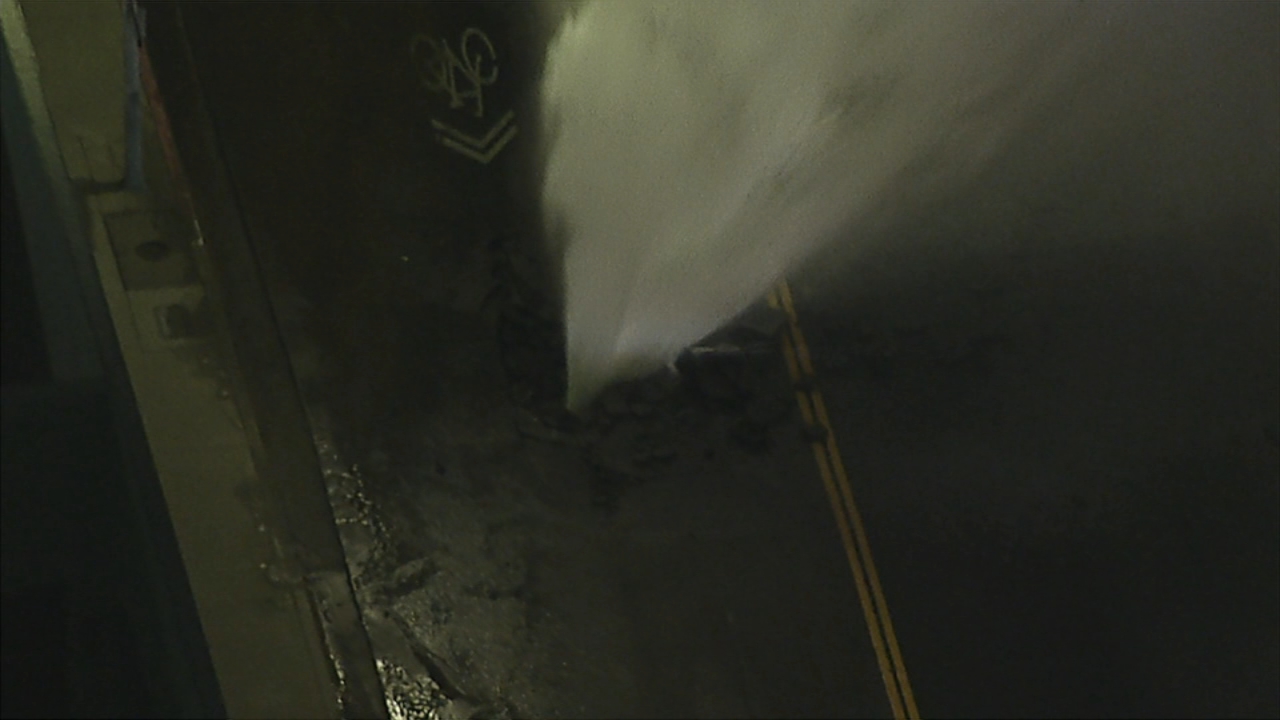