Off the coast of central California, more than 1,000 octopuses are hanging out on the sea floor and protecting their eggs. Ocean Exploration Trust researchers spotted the massive collection of brooding mollusks nearly 2 miles below the surface.

In a small area off the coast of central California, more than 1,000 octopuses are brooding on the sea floor.

Researchers working with the Nautilus Live mission spotted the massive collection of largely female mollusks nearly 2 miles below the surface earlier this week. The octopuses were upside-down and seemed to have tucked themselves into crevices in the sea floor to cover egg clusters beneath their bodies.

Ocean Exploration Trust biologists identified the octopuses as members of the Muusoctopus robustus species, a small, deep-water octopus that doesn't have an ink sac. The species hadn't previously been known to congregate in such large numbers.

The creatures had set up shop southeast of the Davidson Seamount in NOAA's Monterey Bay National Marine Sanctuary, a federally protected area off California's central coast dubbed the "Serengeti of the Sea." Covering more than 270 miles of California's coast, the sanctuary is larger in area than Yellowstone National Park, and this area of the sanctuary had never before been explored.

Nautilus' current expedition runs until the end of November, and viewers at home can follow along on NautilusLive.org 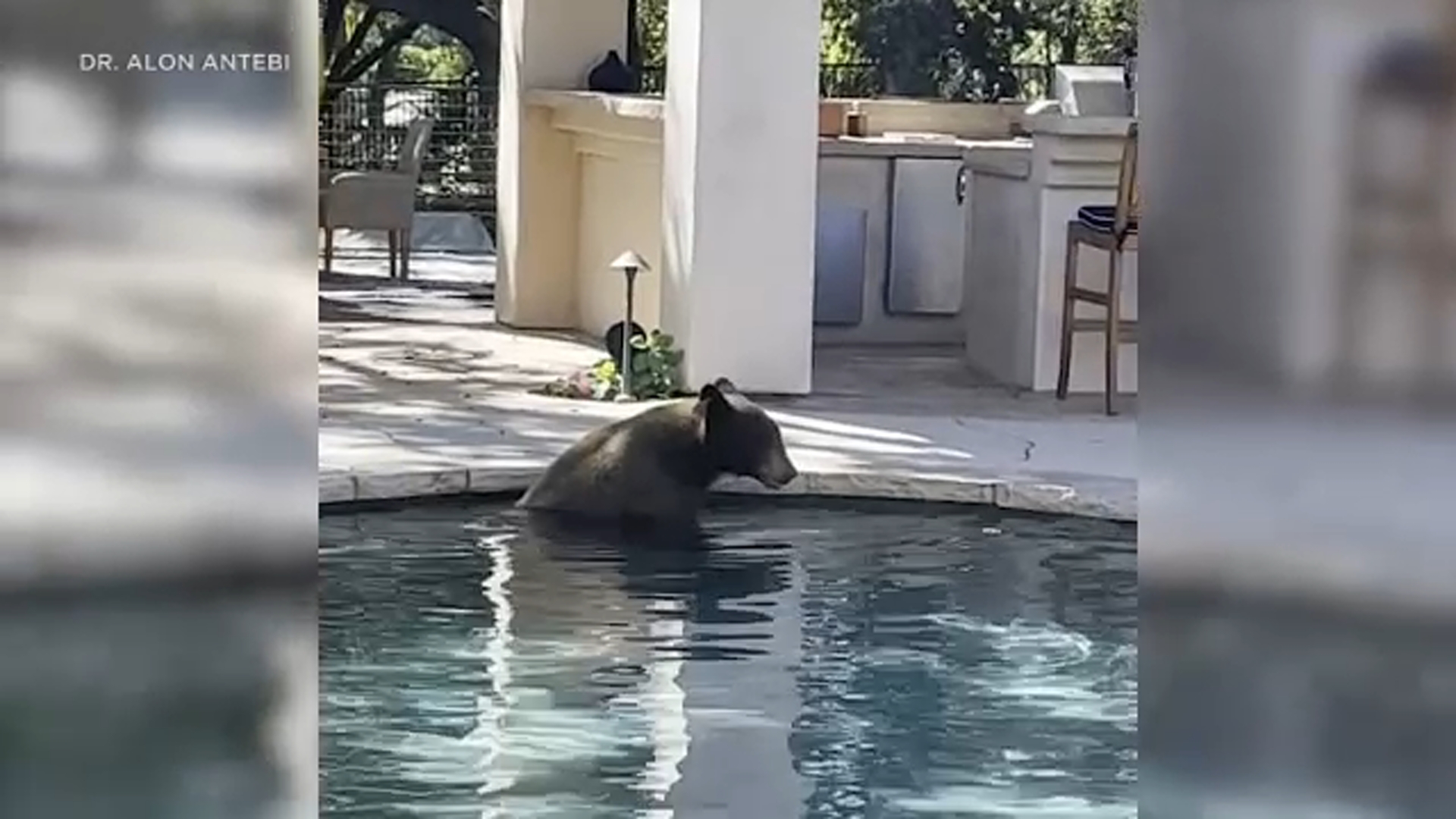 Around 200 stranded whales die in pounding surf in Australia