The mother of twins who were beaten allegedly by their nanny is speaking out about the videos that captured the abuse.

FONTANA, Calif. (KABC) -- The mother of twins who were abused allegedly by their nanny is speaking out about the videos that captured the attacks.

"I was appalled," the mother said.

The mother, who didn't want to be identified, said she first found the video after her 8-year-old son witnessed the attack and told her about it.

After the mom found the video and watched it for herself, she showed it to Cash.

Cash was then arrested by San Bernardino County Sheriff's deputies on suspicion of child abuse. She is now out on bail.

"They asked me to review any additional footage to see if I found other incidents involving my other children," the mother said.

"I'm angry inside, and I'm hurt and part of me feels guilty because I hired her," the mother said.

The family says they used the website care.com to hire Cash, and she appeared to have a clean record in background checks.

"We went there thinking that we'd find more quality people. I didn't," the mother said.

She hopes her story encourages other parents to install nanny cams, and to listen to their kids.

"I praise my son for that. Had he not said anything, I wouldn't have known," the mother said.

Care.com spokesperson Nancy Bushkin addressed the issue in a statement to Eyewitness News on Monday night:

"We are deeply troubled by this incident and our thoughts are with the family. The safety of the Care.com community is of paramount importance to us and we have implemented a number of safety features to help families find quality care providers and create a safe environment for all of our members. We will be reaching out to local authorities to assist them in any way we can."

Authorities told Eyewitness News that since Cash is out on bail, she could potentially apply for another job as a nanny. They are urging local residents to use caution when hiring nannies. 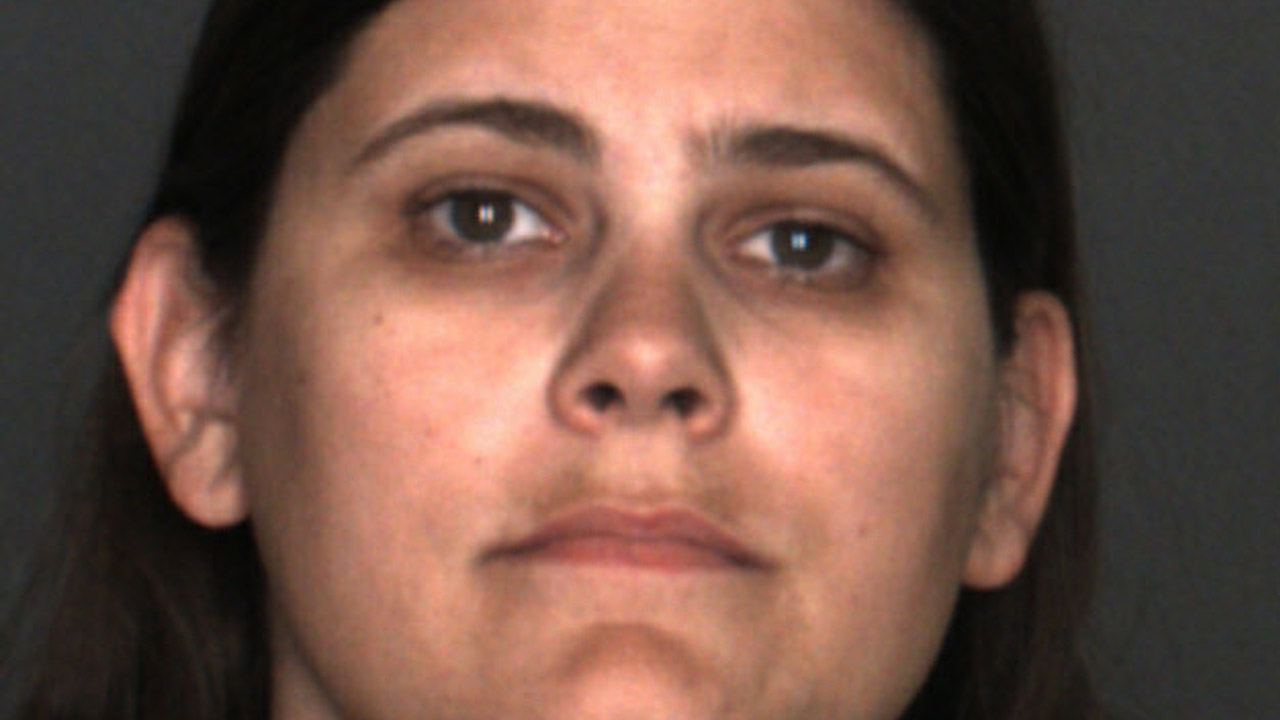