Surveillance video shows suspect getting into Naomi Irion's car and driving off with her in it, police say
ABCNews
By Andrea Fujii and ABC7 Chicago Digital Team 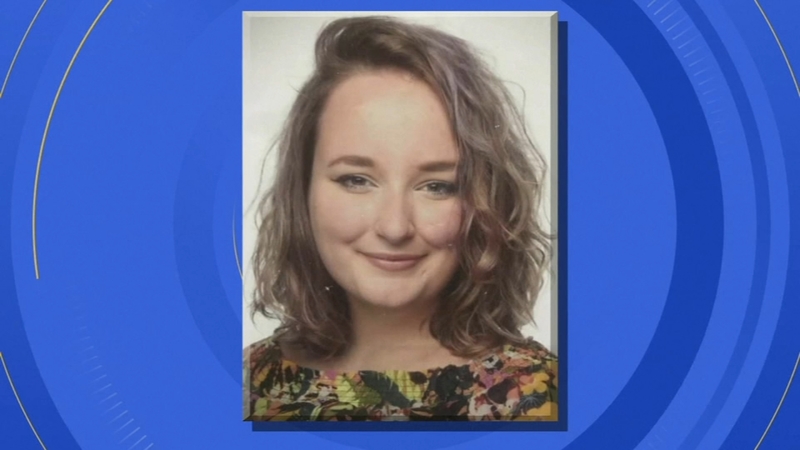 RENO, Nevada -- Investigators have taken a suspect into custody after a Nevada teen was believed to have been kidnapped in her own car a week and a half ago.

Naomi Irion, 18, was last seen inside her car on March 12 around 5 a.m. in the parking lot of a Walmart in Fernley, Nevada, outside Reno, according to the Lyon County Sheriff's Office. Investigators said she was waiting for a shuttle bus to take her to work at Panasonic.

The Lyon County Sheriff said the suspect was arrested Friday, but they are still actively searching for Irion. Authorities also said they impounded a pickup truck that was possibly involved in her disappearance. 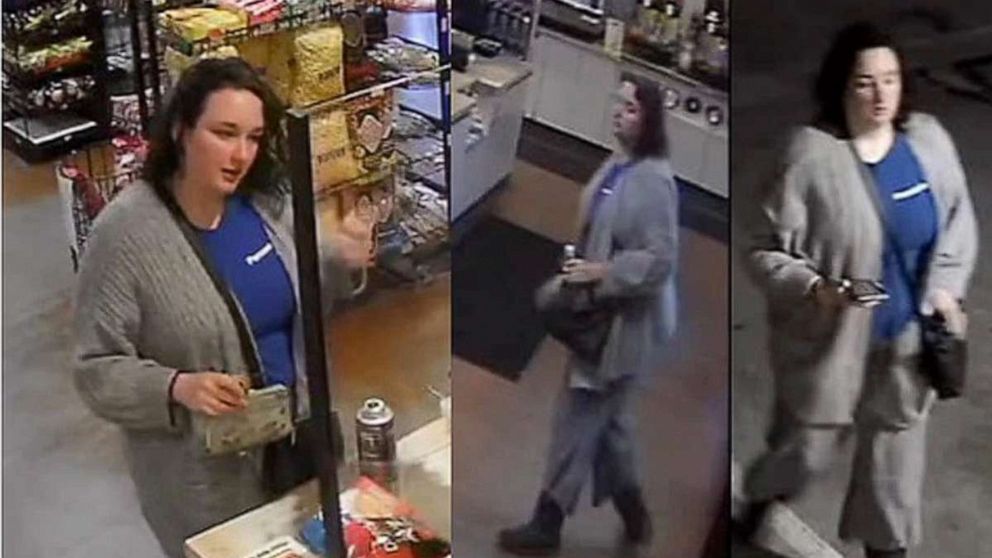 Authorities released photos of 18-year-old Naomi Irion from the morning of March 12, 2022, when she was last seen.

"No piece of information is too small to report at this point," her mother, Diana Irion, pleaded at a press conference Tuesday morning. "We need every everyone's help across the nation because the incident happened so close to (Interstate) 80. She could be anywhere, anywhere in the nation."

Detectives said they have surveillance video showing the exact moment where a suspect gets into Irion's car and drives away. However, they declined to release that video to the public "due to the ongoing investigation."

Note: The video in the player above is from a previous report.

Investigators played video released over the weekend that shows the suspect walking through the parking lot before approaching Irion. They said they believe his style of walk is unique and could lead to a break in the case. 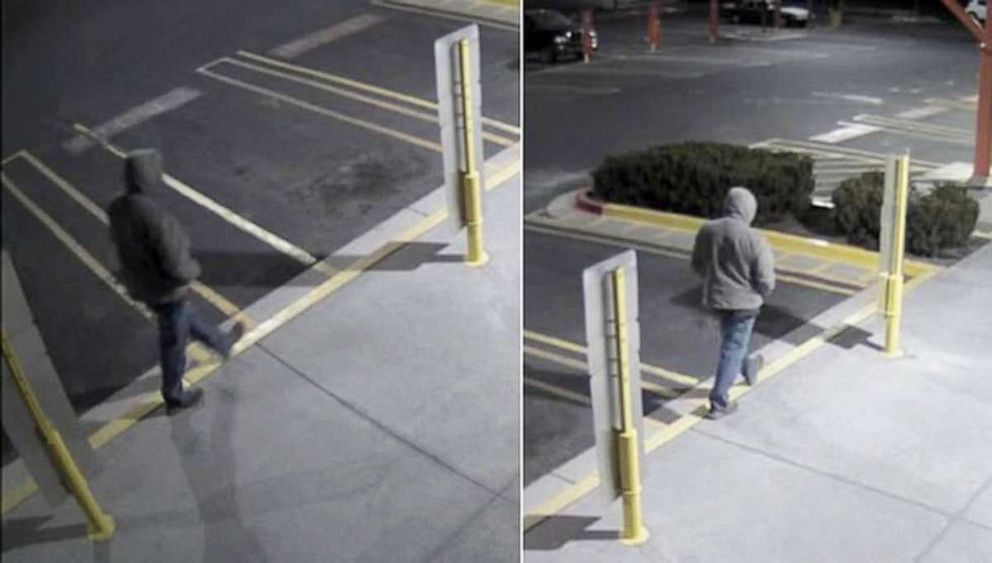 Authorities released photos of a suspect believed to be involved in the suspicious disappearance of Naomi Irion on March 12, 2022.

"Please save my daughter and bring her home," Irion's mother pleaded.

Irion's vehicle was located in a rural field last Tuesday. Detectives said they found evidence that a crime had occurred and were led to the location by cell phone pings, but declined to share further details.

"This is life or death for a beautiful and fun and amazing sister, daughter and friend," Irion's older sister Tamara Cartwright said. "She was just starting... she's just starting her adult life. She hasn't even gone to college yet. She just graduated high school."

Detectives also added that her cell phone was still on and active after the vehicle drove off. They were able to map it to the location where her vehicle was found, before it went stagnant for approximately 10 minutes. No further cellphone activity was recorded after that.

Initially, the sheriff believed the suspect was from a nearby homeless encampment. On Tuesday, authorities said he was only seen on surveillance video coming from that encampment. They believe the suspect had access to the vehicle they are now looking for -- an expensive pick-up truck believed to be a 2020 or newer model. 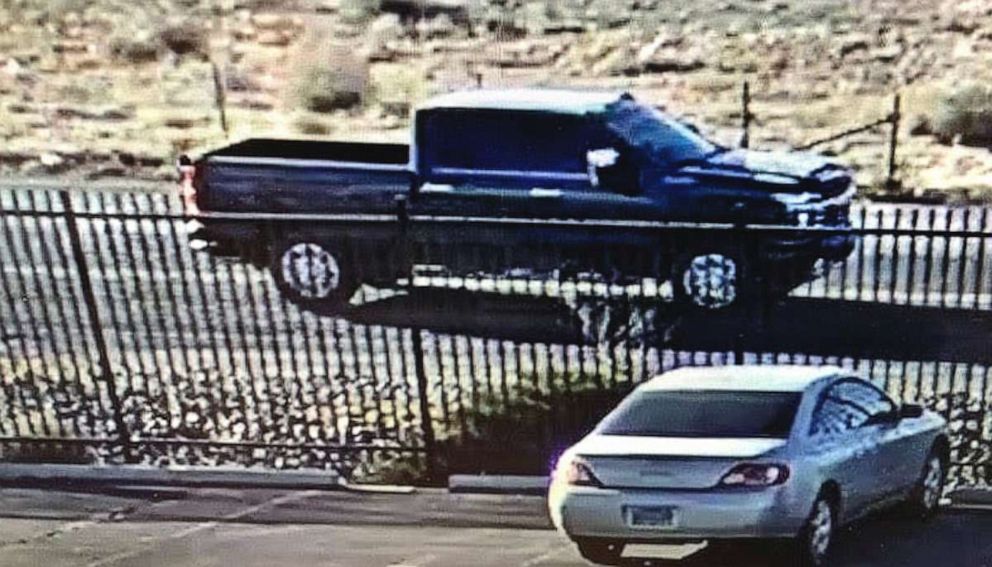 Authorities believe this pickup truck may be connected to the suspicious disappearance of Naomi Irion.

Investigators said the video, which has not been released, shows a man lurking around vehicles, before getting into the driver's seat of Irion's car, and then driving away with Irion in the passenger seat.

Detectives said there were several other cars in the Walmart parking lot at the time of her abduction. They're hoping those people will come forward with any potential new information.

Investigators said last week that the video shows the suspect said or did something to make her move from the driver's side to the passenger side of her car before he drove off with her.

"She is not a fighter, meaning the guy who pushed her into a car, she froze. She didn't do anything. She just froze," her brother said, with detectives and the sheriff by his side. "As we can clarify really quick, and, detective, correct me if I'm wrong. We're not saying that this person was necessarily a homeless person. He came from that direction. Like, but so, but it's enough of something that just, state that it's worth noting. This person did say or do something to Naomi to make her move over from the driver's side to the passenger side."

With so many questions, Irion's family says they worry more with each passing day.

Naomi moved to Fernley in August of 2021, her brother said. Irion's father, Herve, lives in South Africa with Irion's mother. He also spoke during Thursday's press conference, urging the community to report anything suspicious.

"We beg you, if you have any information to contact authorities," her father said.

Irion's family said they don't recognize the hooded person in those pictures. The sheriff's department said they are working to get better pictures of who they are looking for.

Irion is described as 5'11" with dyed black hair, and green eyes. One eye also has brown in it.