KABC
The NCAA has canceled its men's and women's basketball tournaments because of the spread of coronavirus, putting an abrupt end to the season less than a month before champions were to be crowned.

The decision comes a day after the NCAA announced the games that were scheduled to start next week would go on, but played in mostly empty arenas.

That plan was scrapped as every major American sports league from the NBA to MLB put the brakes on its season due to concerns about the pandemic.

The NCAA canceled all of its spring championships in every sport, which include hockey, baseball and lacrosse.

The decision came after all the major conferences canceled their championship tournaments, including the Big East ending its tournament mid-game.

Within minutes of each other, the five most high-profile conferences in college sports -- The ACC, Big Ten, Big 12, Pac-12 and SEC -- announced that the remainder of their tournaments would not be played. All were preparing to play games in large arenas across the country, but with few people in the buildings.

The Big East started its second-round game between top-seeded Creighton and St. John's at Madison Square Garden as most of the sport was shutting down and then called the game at halftime.

"We are disappointed for our student-athletes, schools and fans to have to make this decision; however, the overall health and safety of all involved is the priority," the ACC said in a statement.

The Big Ten issued this statement: "The Big Ten Conference will use this time to work with the appropriate medical experts and institutional leadership to determine next steps for moving forward in regard to the COVID-19 pandemic The main priority of the Big Ten Conference continues to be the health, safety and wellness of our student-athletes, coaches, administrators, fans and media as we continue to monitor all developing and relevant information on the COVID-19 virus."

The PAC-12 also decided to cancel their men's tournament, saying in a statement, "This decision has been made in consultation with our member universities in an effort to limit the spread of the virus and in the interest of the health and safety of our student-athletes, campus personnel, working and event personnel, and all those who attend Pac-12 events.

ALERT: Based on the latest developments and the continued spread of the coronavirus (COVID-19), the Southeastern Conference today announced the cancellation of the remainder of the 2020 Men’s Basketball Tournament in Nashville.

SEC Commissioner Greg Sankey said in a statement, "We understand that this decision will be disappointing to our student-athletes and coaches who have been preparing all season to compete in this event as well as viewers at home. While this was not an easy decision, the health and well-being of our entire SEC community is of paramount importance." 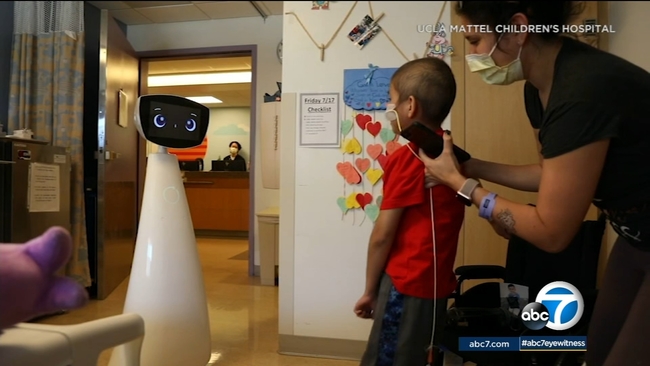 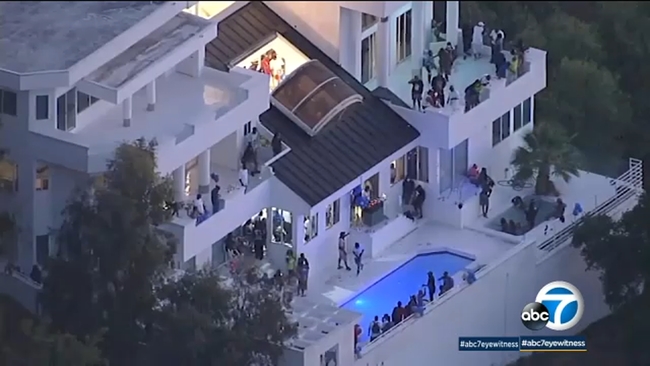 Official warns gatherings have 'potential to be disastrous' 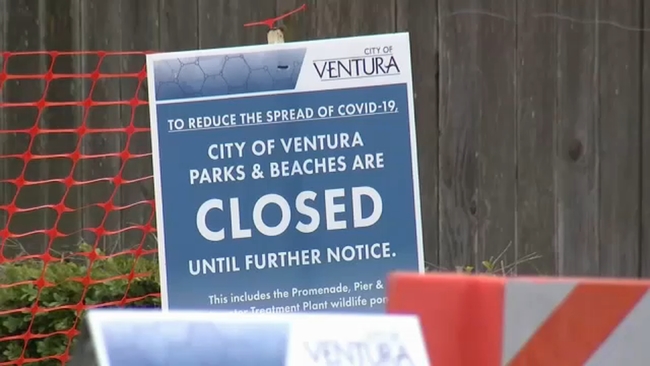 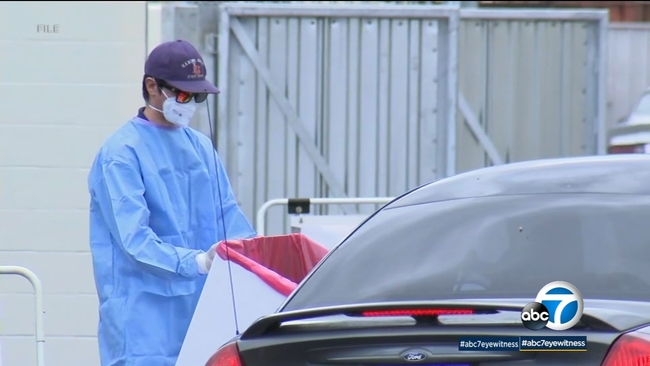