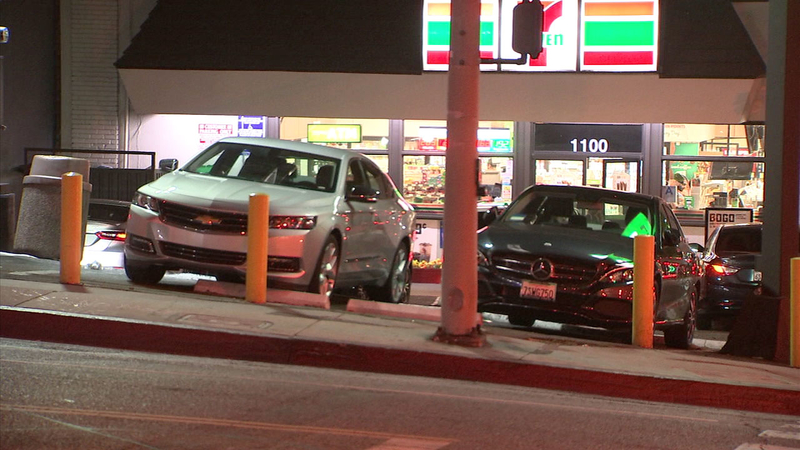 WEST HOLLYWOOD, Calif. (KABC) -- Thieves are busting into cars in a West Hollywood neighborhood, and it's happening several times a day.

In July alone, there were nearly 50 break-ins a week, according to the Los Angeles County Sheriff's Department.

Cars, SUVs and trucks are all being targeted by burglars.

One driver said she's had her car broken into twice.

"I never leave my purse visible if I ever leave it in my car, which is a bad idea anyway, don't do that. That one time I was parked in a very dark area that made me vulnerable," said West Hollywood resident Raven Watson. "And then the other time I had something valuable visible."

The West Hollywood Sheriff's Station put the break-ins on a map. All 190 burglaries occurred just in the month of July.