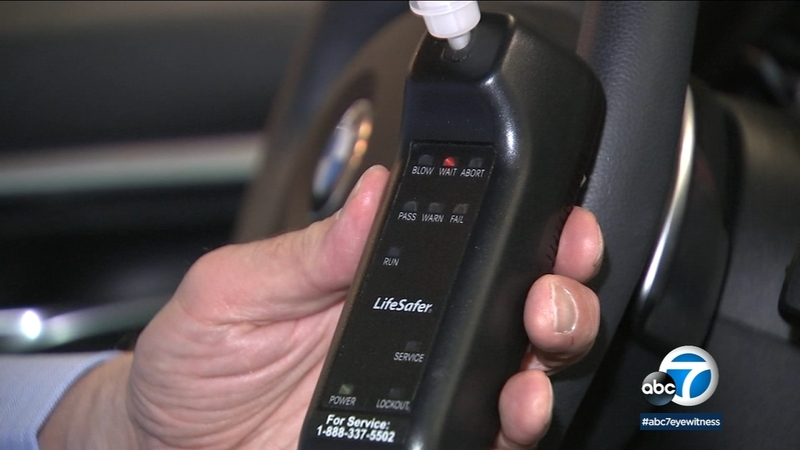 Ignition interlock devices have been used in Los Angeles County since 2010, but a new California law mandates DUI offenders install the device in their vehicle.

According to LifeSaver, over the past four years in L.A. County, 6,000 people with a LifeSaver device have tried to drive drunk at .08 or above and the device stopped them.

It is just one of several companies that make the devices. Erick Escobar's North Hollywood business Alarm Connection Audio Pros installs them.

For Escobar, working to prevent drunk drivers from getting behind the wheel is personal. His uncle was killed by one back in 2014.