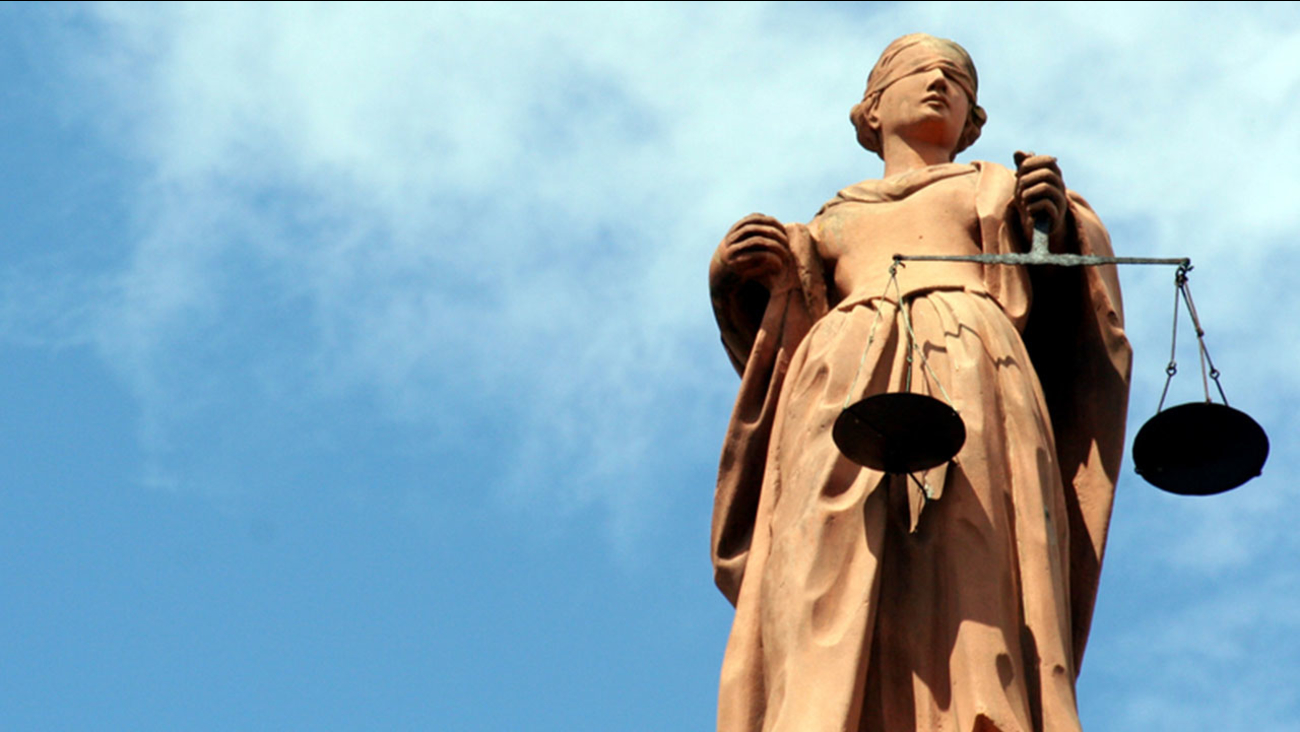 From higher wages to bans on food, to legalizing marijuana, here's some of the most eyebrow-raising laws to hit different areas of the country starting today, January 1. Agree or disagree? Let us know in the comments below.

Yes means yes. -- California.
In an effort to curb sexual assault, colleges that receive state funds for student aid must enforce the new law that demands students enter into an "affirmative, conscious and voluntary agreement to engage in sexual activity." Supporters of the law say it's not meant to make sex into a contract negotiation, but to protect those who may be frozen, scared, or unconscious.

No more traffic ticket quotas. -- Illinois.
Despite being opposed by police and county sheriffs, this new law bans local law enforcement agencies from forcing their officers to reach a quota on the amount of tickets they write every month.

No more tattoos on your pets. -- New York.
After a Brooklyn tattoo artist inked his pit bull during a spleen surgery, and posted it online this year, New York has now banned all tattoos, piercings or fashion body modifications of any pets. Penalties range up to 15 days in jail and up to a $250 fine.

Recreational Marijuana -- Alaska, Oregon, Washington D.C.
Citizens in Alaska, Oregon and the District of Columbia will be allowed to make recreational use of marijuana, joining Colorado and Washington in the few states where the drug has been legalized.

Driver licenses for illegal immigrants -- California.
On New Year's Day, a 2013 law goes into effect, allowing any non-citizen to apply for a driver's license. Hundreds of thousands of applicants are expected.

Restrictions on motorcycle passengers. -- Texas.
House Bill 3838, also called Malorie's Law, "prohibit(s) the carrying of or riding by a passenger on any motorcycle that is not equipped with footrests and handholds for use by the passenger." According to some sources, many Texan motorcyclists were not aware of this at all!

More background checks for gun buyers. -- Washington.
While federal law demands that licensed gun dealers conduct background checks on buyers, this state law in Washington extends the requirement to include most sales and transfers involving an unlicensed party. The federal legislation that would have enforced the same, which supported by President Barack Obama, was struck down, though Washington becomes the 8th state to adopt the law.

Companies must destroy your personal data. -- Delaware.
House Bill 295 requires "all commercial entities" to take "all reasonable steps" to destroy consumers' personal information "by shredding, erasing, or otherwise destroying or modifying" the data to "make it entirely unreadable or indecipherable."

Hard cider is now beer. -- Illinois.
SB 3103 expands the definition of beer to include all beverages brewed or fermented from malt products, specifically hard ciders. Well, alright, then.

Gas price is too low! -- California.
A controversial law to go into effect in 2015 is a new tax on gasoline meant to curb greenhouse emissions. Depending on the source, the tax is expected to range between 4 and 19 percent, though some say it could add up to an extra $0.76 per gallon for those paying at the pump.

Don't throw away your laptop! -- New York.
As part of the final phase of an electronics recycling law passed in 2010, throwing away major electronics in the trash in New York will be illegal. "E-waste" collection services, to be financed by the electronic manufacturers, are to be set up to receive old laptops, video game consoles and flat screen TVs for free. Violations may be fined up to $100.

Throwing away food is now illegal -- Seattle, Wash.
In Seattle, those who fail to compost their "food waste and compostable paper" will be penalized. After two warnings, residents and businesses will be fined $50 for dumpsters and $1 for single-family homes.

New minimum wages, starting January 1.
29 states have independently raised their minimum wages for 2015, and here are those that start the new rate today: