Matthew Brendan Warner was charged Jan. 27 on one count each of murder, assault on a child causing death, torture, oral copulation or sexual penetration with a child 10 years old or younger and aggravated sexual assault of a child.

The body of his daughter, Ellorah, was discovered in the front cab of a Nissan pickup truck in a parking lot in the 23600 block of Newhall Avenue on Jan. 24.

Warner and his girlfriend, Tawni Wallis, had reported Ellorah missing from their home the night before. During the search, Warner led investigators to the truck. He was arrested that day and has remained in jail since then.

The suspect was under post-release community supervision stemming from a 2012 conviction for unlawful driving or taking of a vehicle with priors.

Warner is due back in court on April 28. If convicted of all charges, Warner faces a maximum penalty of life in prison. 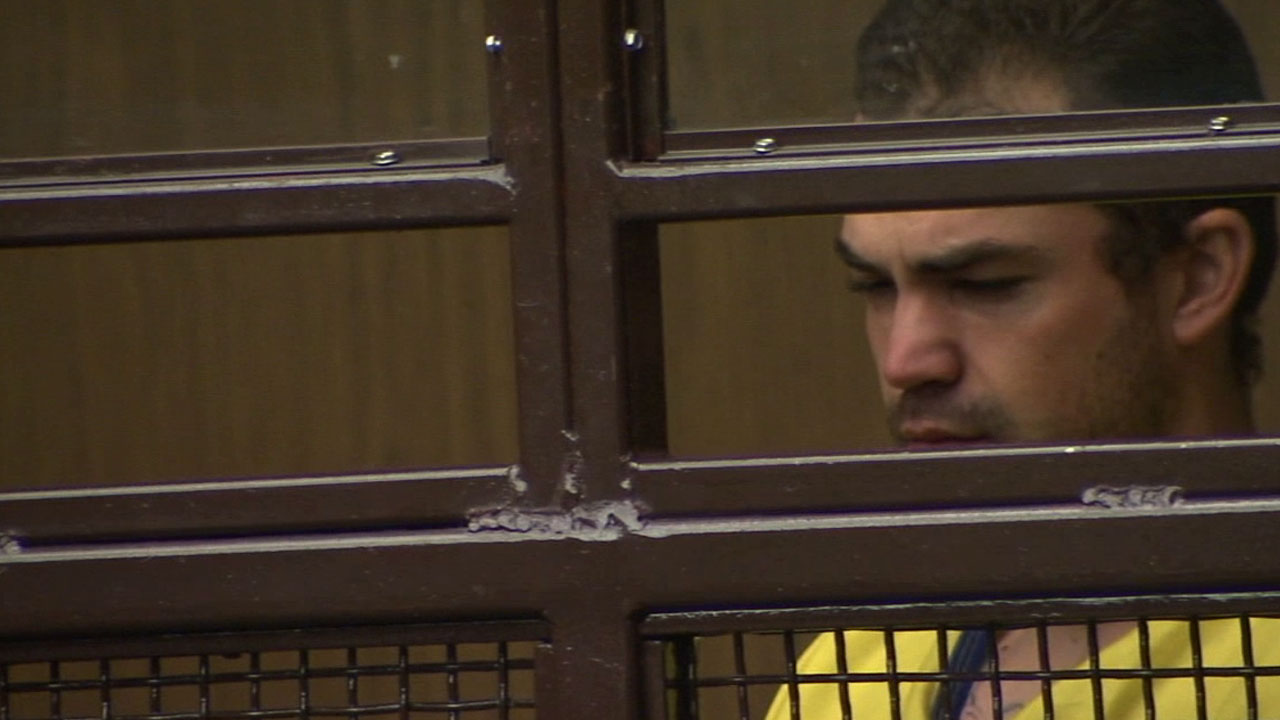 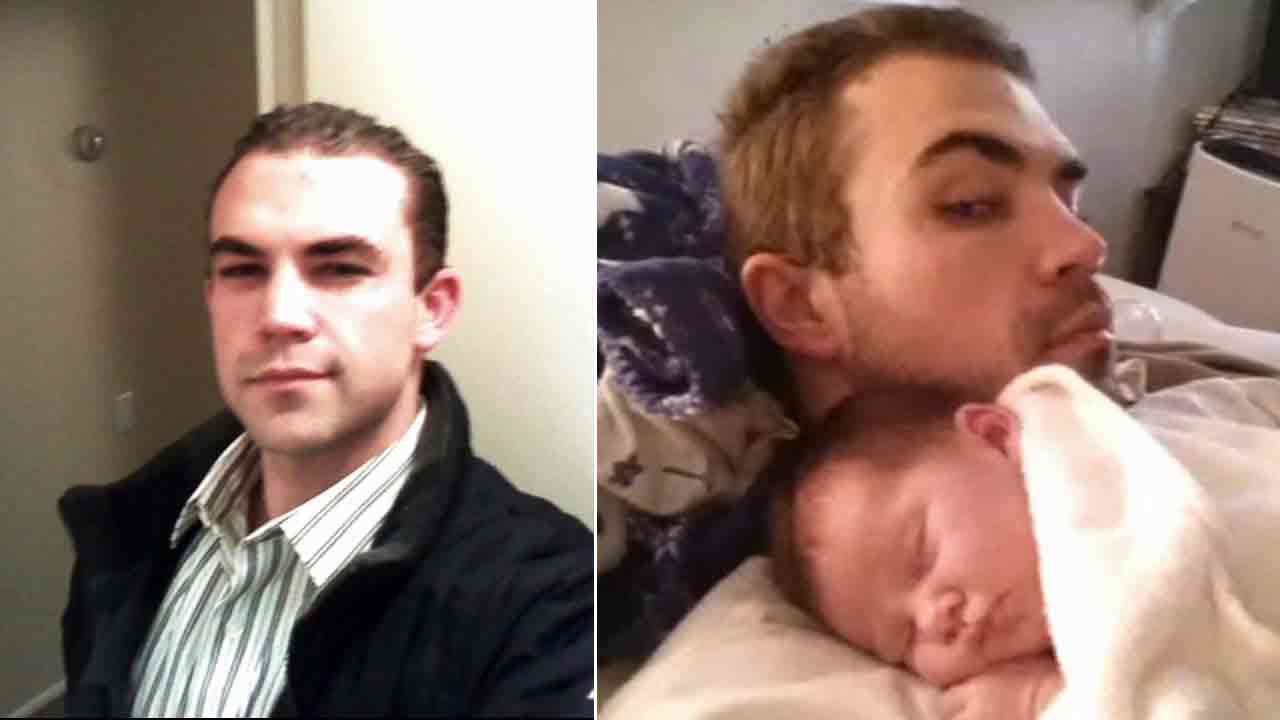