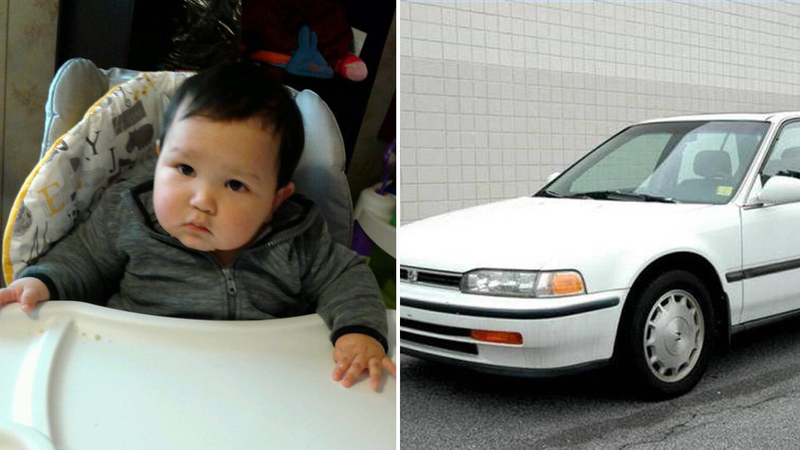 SOLEDAD, Calif. -- A 1-year-old boy, who police said was abducted in Monterey County in Northern California, was found safe after an Amber Alert was issued on Monday.

Police said Emiliano Salinas was abducted from the city of Soledad around 4:45 a.m. Emiliano was described as Hispanic, 2 feet tall, weighing 23 pounds with black hair and brown eyes. He was last seen wearing a black and white shirt and gray pants, authorities said.

The alert had been in effect for Monterey, Alameda and Santa Clara counties.

The suspect, who remained unknown, was last seen driving a 1992 White Honda Accord with a California license plate number 6RGB061.