450 illegal pork tamales from Mexico seized from passenger at LAX 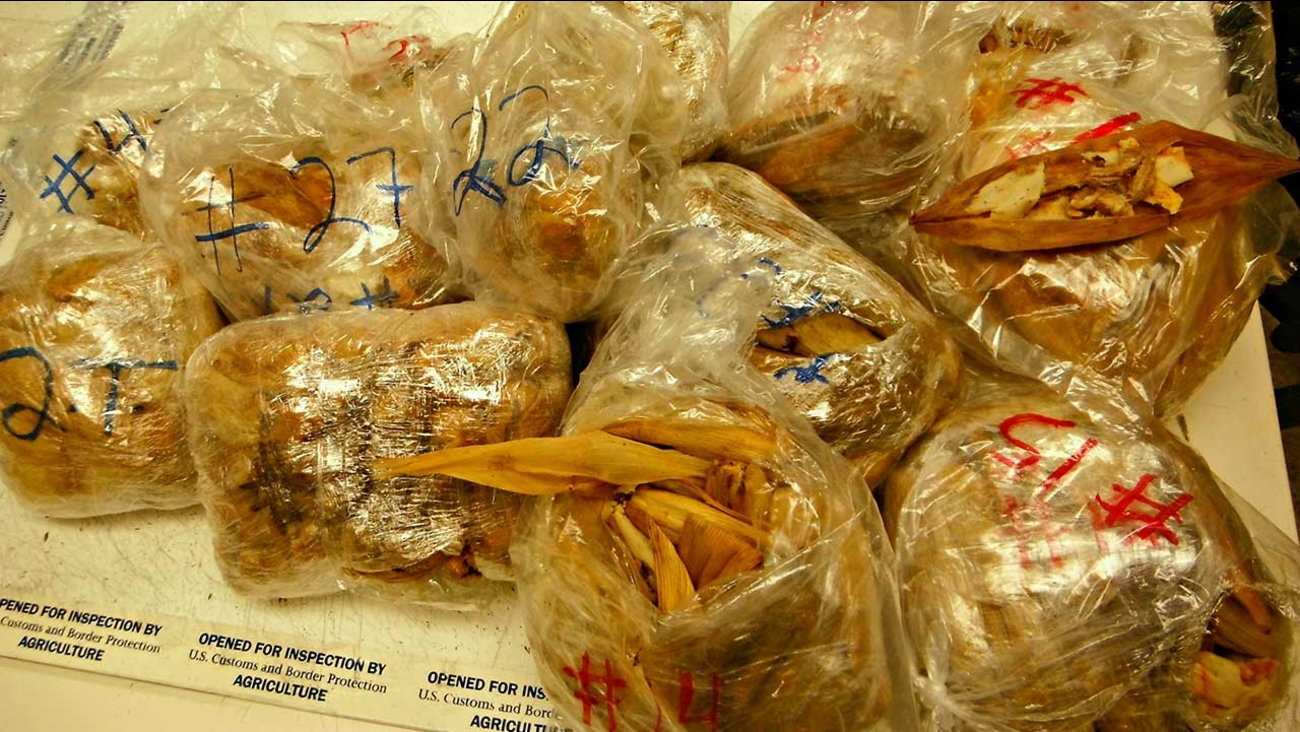 The passenger declared bringing food into the country on the customs forms, but when asked if the food contained any pork meat products, the passenger lied and verbally said no.

The passenger was fined $1,000 for commercial activity with the intent to distribute and the illegal tamales were destroyed, customs officials said.