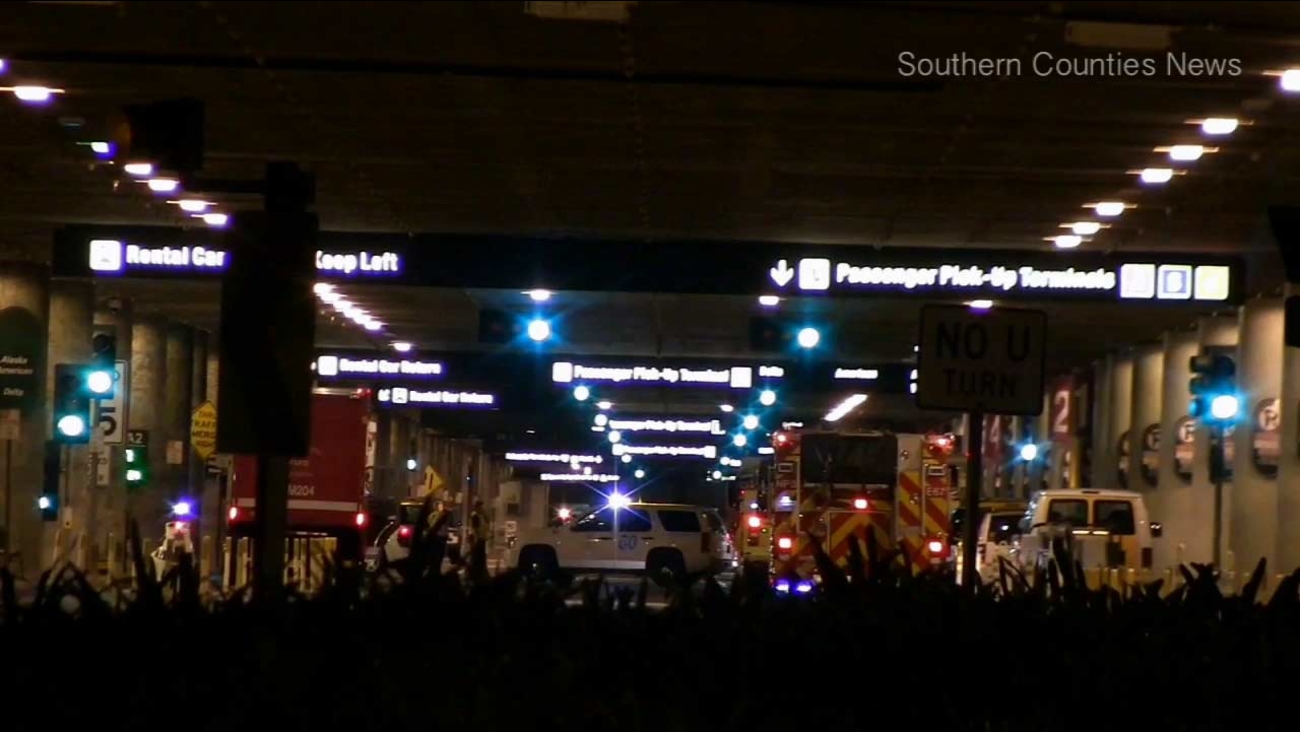 The bomb squad and hazmat crew responded to the scene around 10:15 p.m. and evacuated employees in the area for precaution.

A bomb squad robot eventually determined the thermos was harmless and the scene was cleared overnight.

The John Wayne Airport exit on the southbound 405 Freeway was temporarily closed during the investigation.