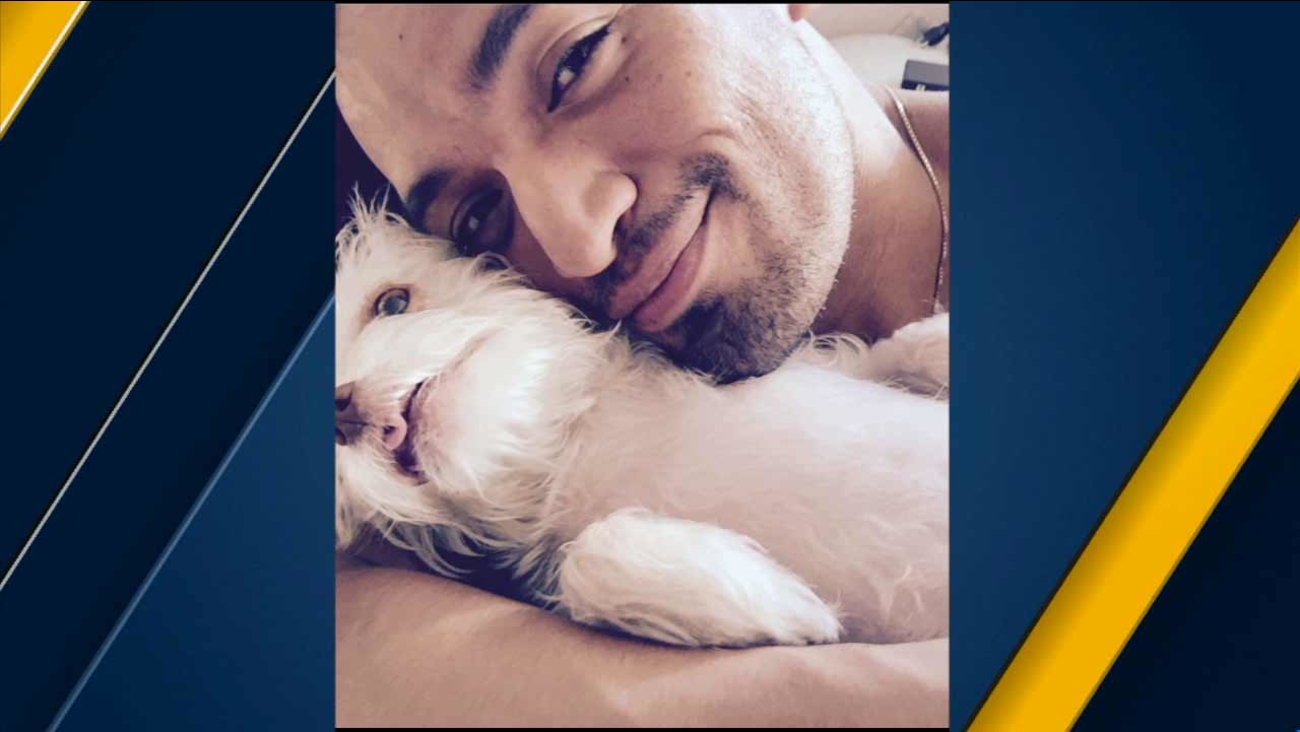 HOLLYWOOD, LOS ANGELES (KABC) -- A stolen Chihuahua-terrier mix was reunited with its rightful owner early Monday after a man said he would not return to his New York home until he found it.

A group of teenagers found "Emily Lane" around 1:30 a.m. near Vine Street and Hollywood Boulevard and took it to a nearby pound.

Melinda Hughes, an employee of the pound, said she took the dog home after no one picked it up, and returned it to Juan Cruz after they got in contact.