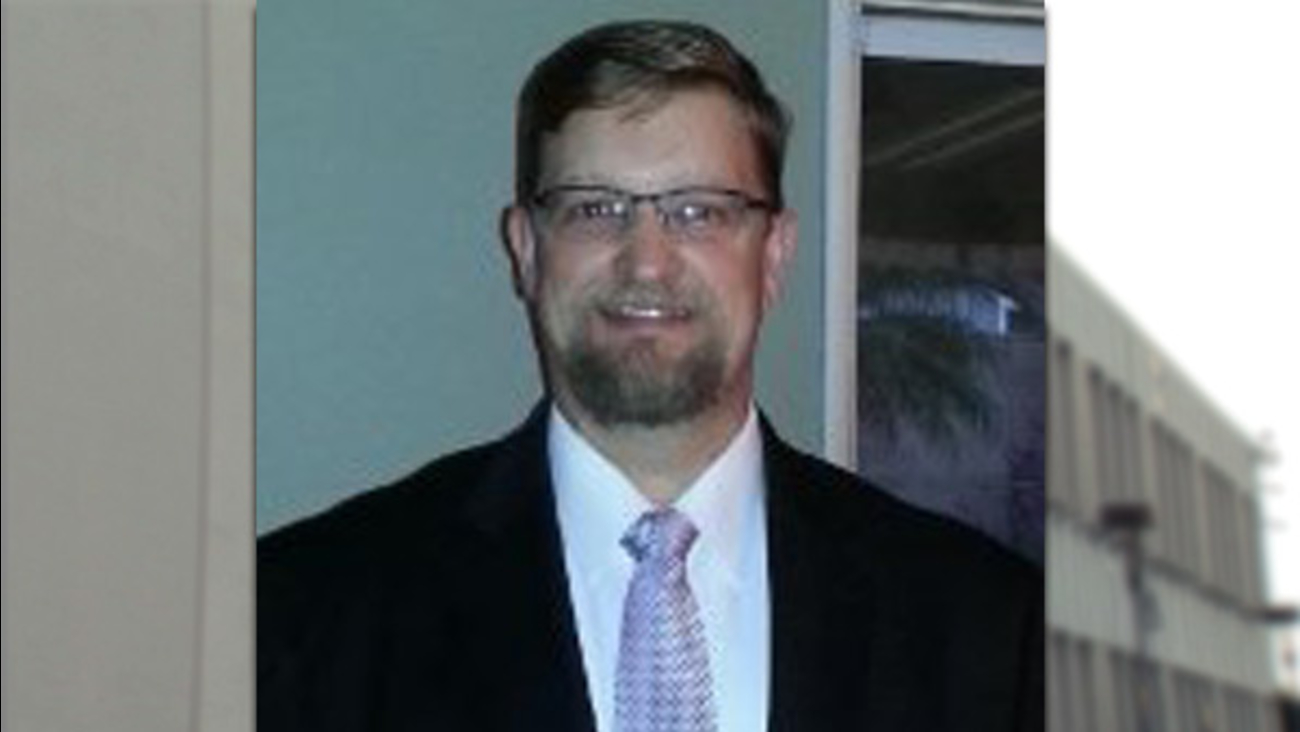 LOS ANGELES (KABC) -- An investigator with the Los Angeles County Coroner's Office has been arrested after police said he inappropriately touched a co-worker and sent her unwanted obscene pictures.

Officials said Hays sexually battered a female colleague on Jan. 4, 2015, and also repeatedly sent her lewd and obscene pictures despite her objections.

"Lt. Ryan Hays was arrested and has been on administrative leave, assigned with pay at home until today, when we were advised he was charged and he's assigned without pay at this time," assistant chief with the Los Angeles County Coroner's Office Ed Winter said.