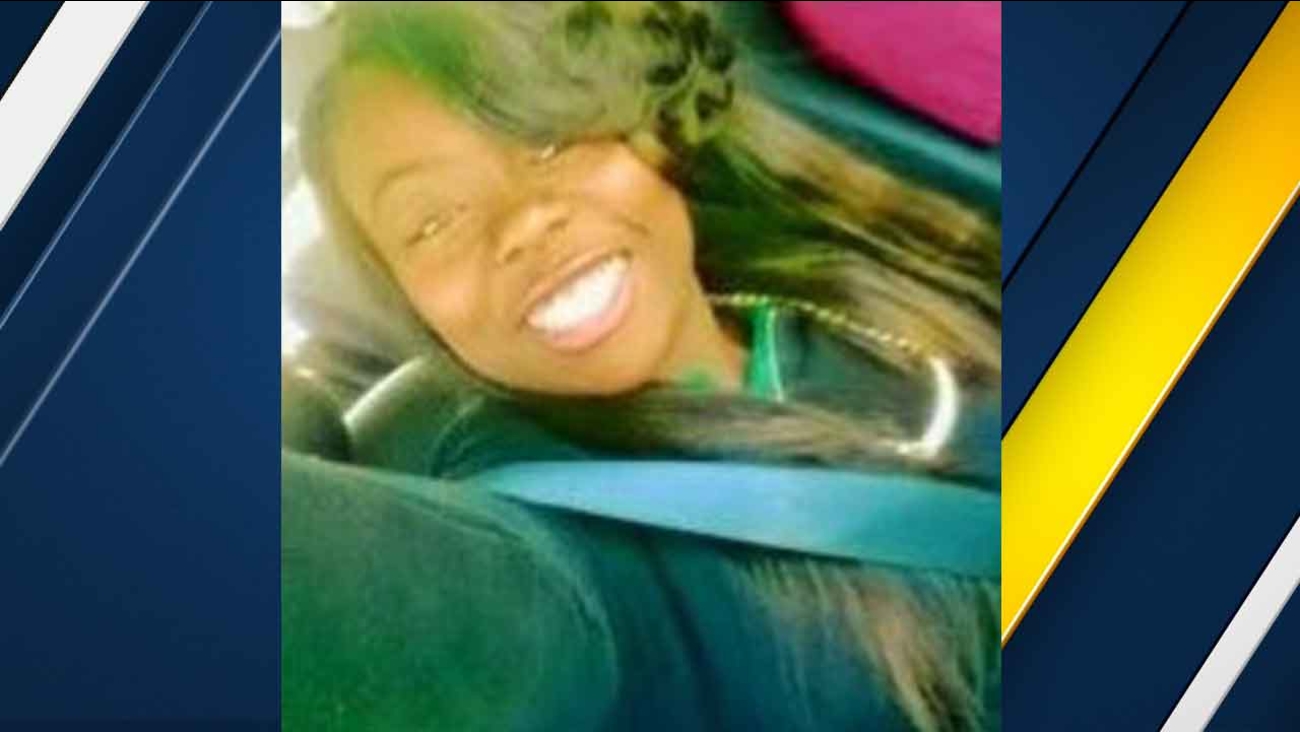 Cy'jai Bell, 16, seen in an undated photo released by family members. She was one of two people killed in a South Los Angeles shooting Saturday, Jan. 23, 2016.

SOUTH LOS ANGELES (KABC) -- The names of two people killed in a shooting in South Los Angeles were released on Sunday.

The victims were identified as Shujaa Silver, a 20-year-old man of Los Angeles, and 16-year-old Cy'jai Bell, according to the Los Angeles County Department of Medical Examiner-Coroner.

Bell's aunt, Deneice Millare, released a photo of the victim stating, "We love and miss her."

The victims, along with two others, were shot around 8:15 p.m. near 81st Street and Avalon Boulevard on Saturday, according to LAPD officers from the 77th Division.