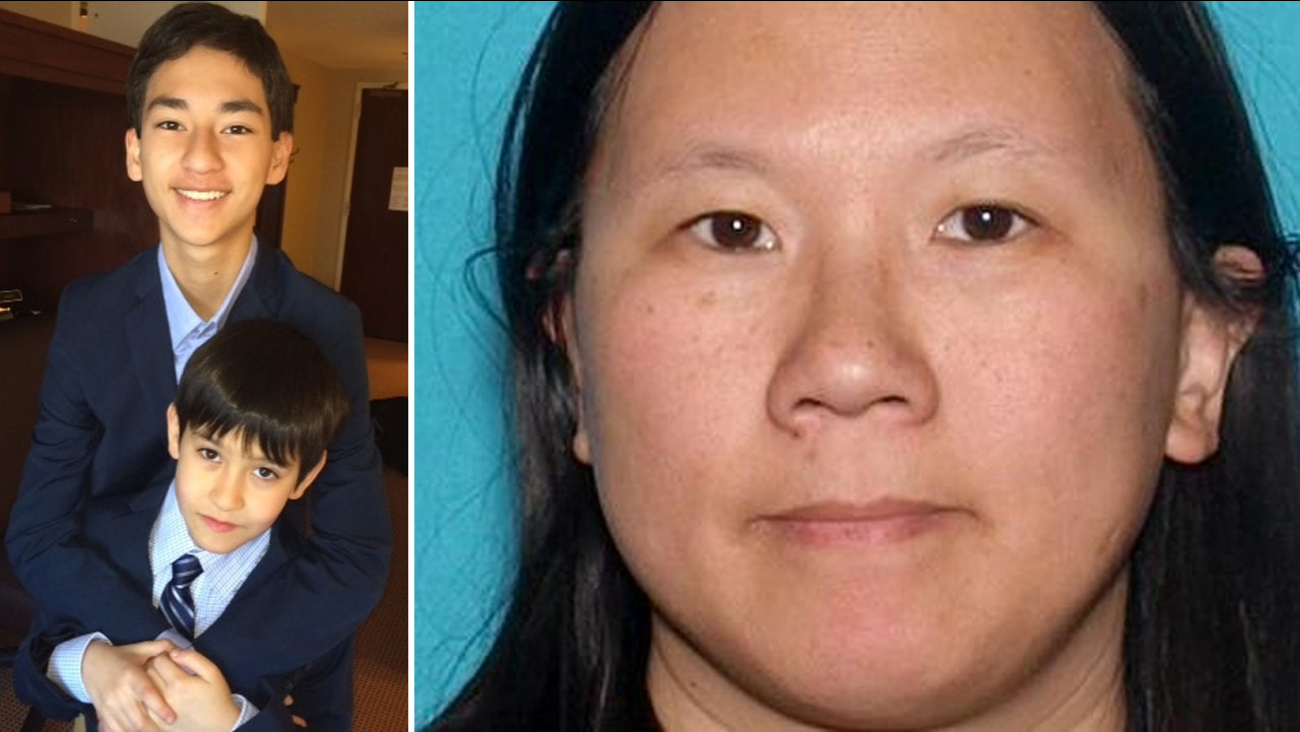 LAKEWOOD, Calif. (KABC) -- Two brothers have been reunited with their father after their biological mother allegedly abducted them in August and took them to Mexico.

Sage Cook, 15, and Isaac Cook, 9, were visiting from Bellevue, Washington, to see their mother, Faye Ku, in Lakewood.

The boys were returned to their home state with their father and legal guardian, David Cook, and their stepmother after they were located in Mexico's Sinaloa state, according to the FBI.

Investigators said the 41-year-old mother crossed the border from San Diego to Tijuana, Mexico, with the boys on Aug. 29.

Deputies from the Lakewood Sheriff's station said Ku intentionally left behind personal belongings that would prevent law enforcement from tracking her whereabouts.

In a prepared letter, Ku blamed her ex-husband for trying to control her and her children and asked him to leave them alone.

Ku was deported from Mexico and taken into U.S. custody. She has been charged with international parental kidnapping.

The mother was expected to make her first court appearance on Tuesday, the FBI said.

Ku had attempted to leave the country with her kids three years ago but was detained before boarding a flight to Taiwan, according to investigators.
Related topics:
washingtonlakewoodlos angeles countychild abductionabductionmissing childrenu.s. & world
Copyright © 2021 KABC-TV. All Rights Reserved.
RELATED 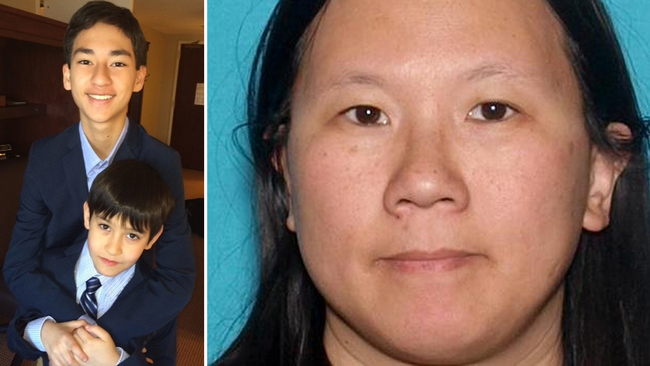