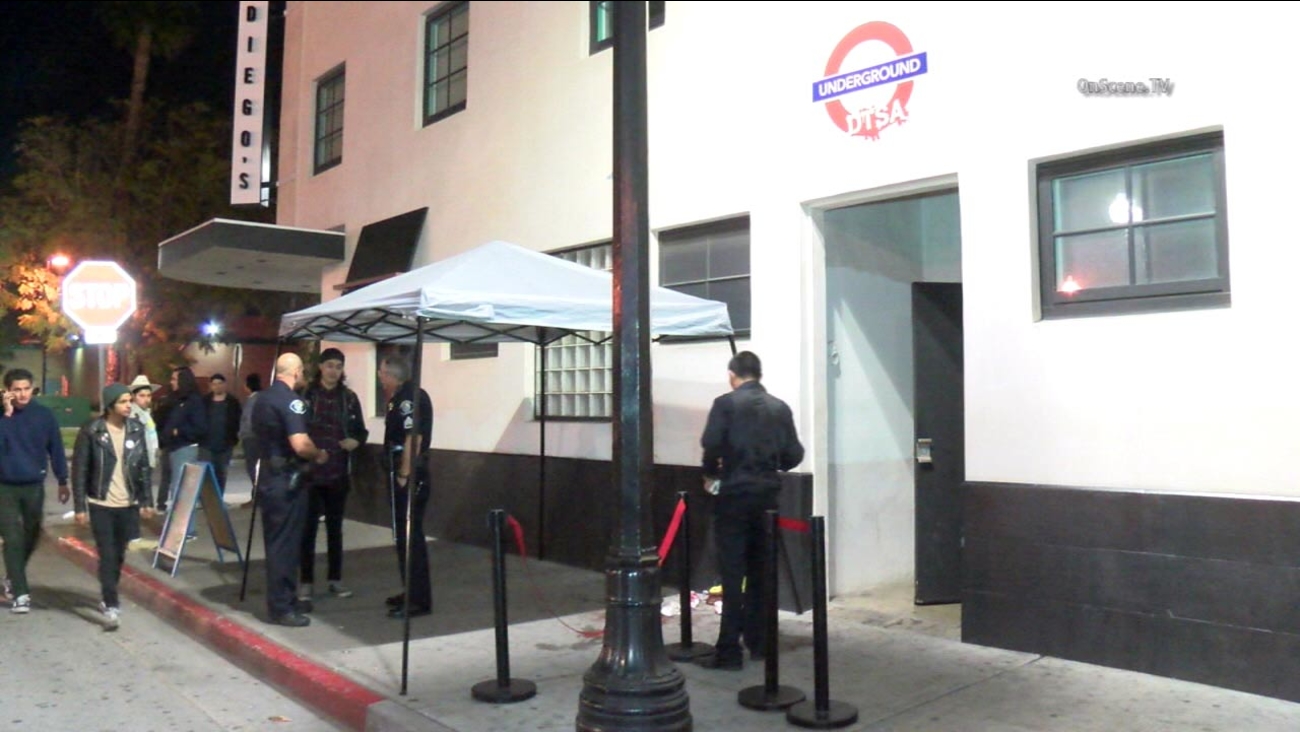 If you have any information about this case, you're urged to contact Santa Ana detectives at (714) 245-8390 or contact Orange County Crime Stoppers at (855) TIP-OCCS.
More Videos
From CNN Newsource affiliates
TOP STORIES