A police chase that began in Arcadia ended in the Athens area on Friday, March 25, 2016.

ATHENS, Calif. (KABC) -- A suspect led police on a chase from Arcadia through several cities before being taken into custody when he tried to flee on foot in Athens.

The incident began just before 9 p.m. when Arcadia police were called to investigate a suspicious circumstance at a house near the north end of the city. Officers tried to pull over a person in a vehicle and a chase ensued.

Police have not yet determined if any crime took place at the residence.

The suspect jumped out of the vehicle and was caught after he fled on foot around Wilton Place and 102nd Street in the Athens neighborhood of South Los Angeles, police said.
Copyright © 2021 KABC-TV. All Rights Reserved.
More Videos
From CNN Newsource affiliates
TOP STORIES 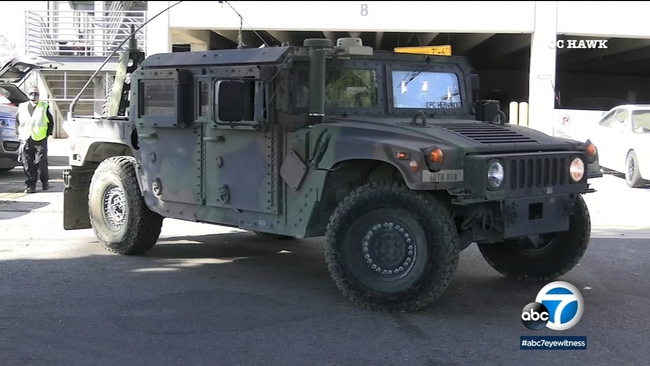