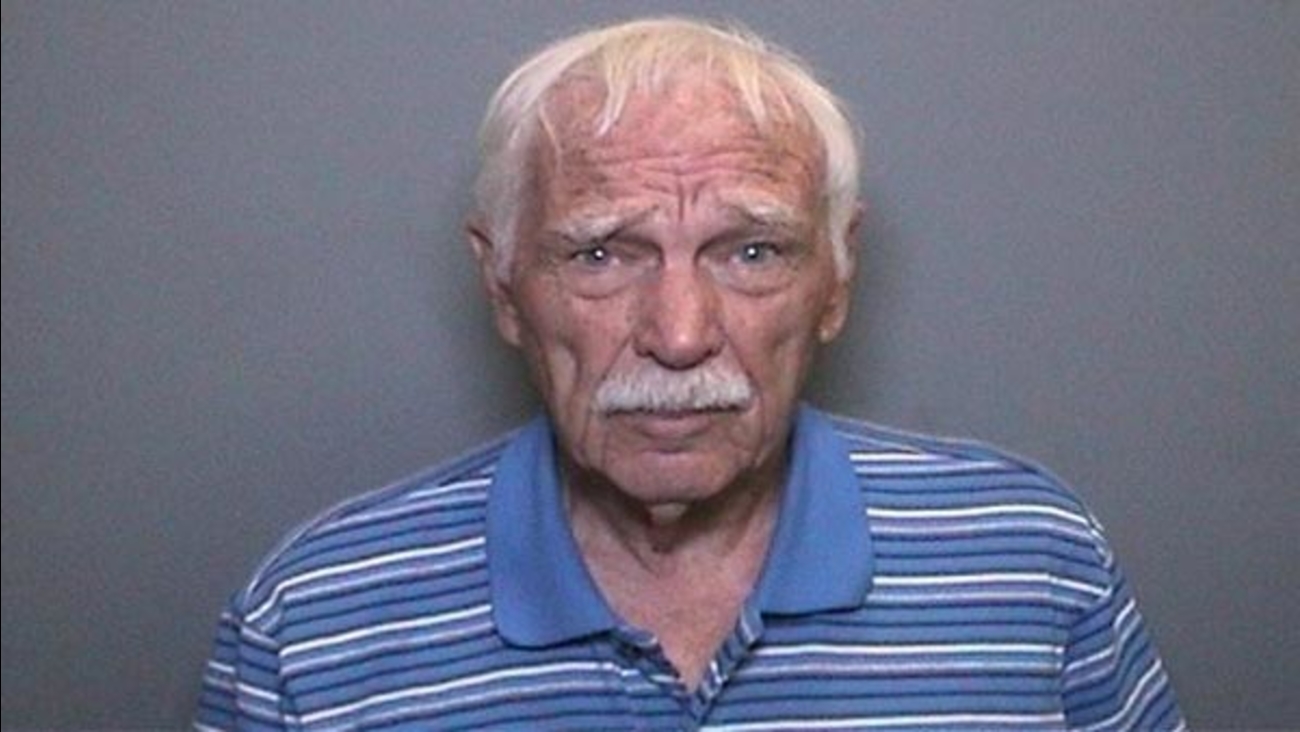 Douglas Whinery, 80, is pictured in a mugshot released by the Orange County District Attorney's Office and Tustin Police Department.

SANTA ANA, Calif. (KABC) -- An 80-year-old missionary and former pastor was charged with sexually assaulting two girls under the age of 10, according to the Orange County District Attorney's Office.

Prosecutors said Douglas Whinery, of Tustin, approached a 10-year-old girl and her 8-year-old relative at a park in Tustin on Nov. 7, 2011.

Whinery groomed his victims by befriending their family, providing money for a place to live, taking the victims to school, having the victims spend the night in his home, and inviting them to attend church with him, according to prosecutors.

He was actively involved at Olive Crest Church in Santa Ana, Foothill Family Church in Foothill Ranch, and Grace Church in Yorba Linda, according to prosecutors.

The district attorney's office originally stated Foothills Church was in Rancho Santa Margarita, but later clarified it was in Foothill Ranch.

Prosecutors said the youngest victim reported the sexual assaults to a family member on March 28 and Tustin police were contacted.

If convicted, prosecutors said Whinery faces a maximum sentence of 100 years to life in state prison.