1,300 without power after underground vault explosions in Panorama City 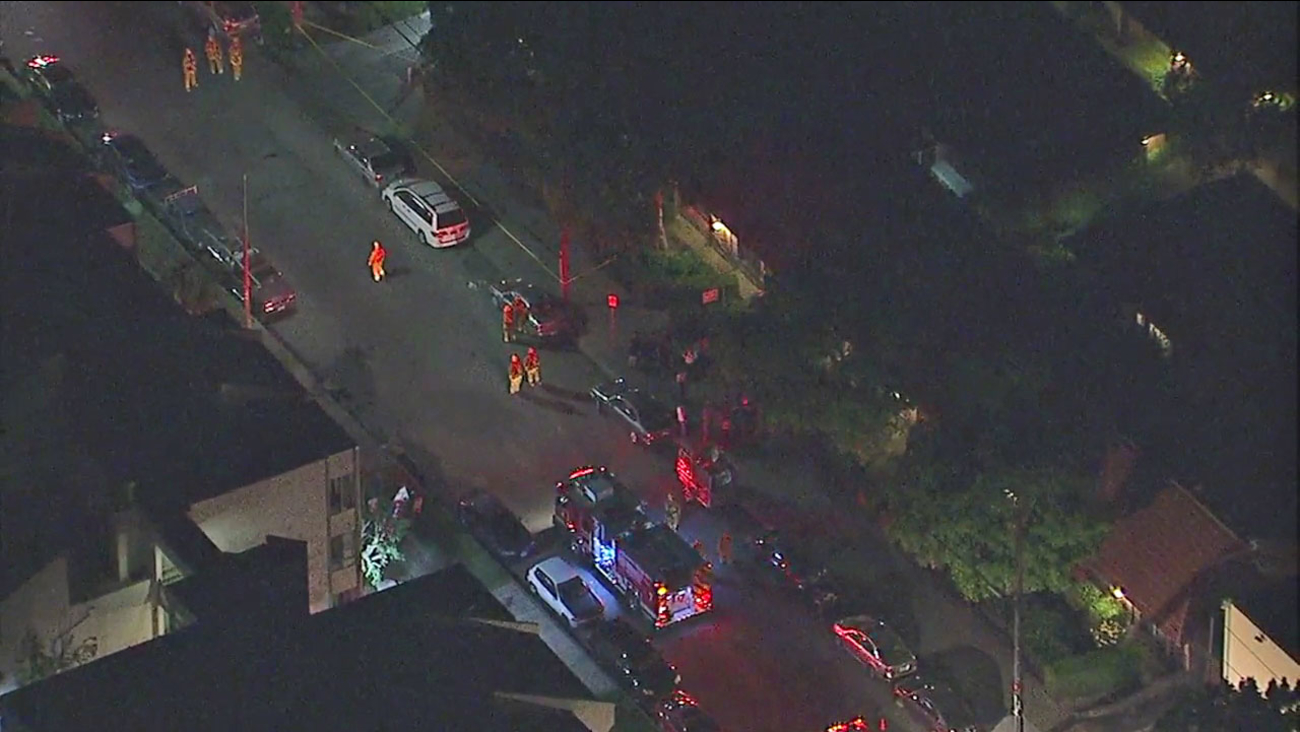 The explosions were reported around 8:20 p.m. in the 9000 block of N. Tobias Avenue. Los Angeles firefighters who reported to the scene said smoke was coming from the underground vaults.

Nearby homes in the area were evacuated as a precaution, authorities said. They were allowed back home soon after. LADWP estimated at least 1,335 customers were affected by the explosion, and crews were working to restore power by 6:30 a.m. Saturday.