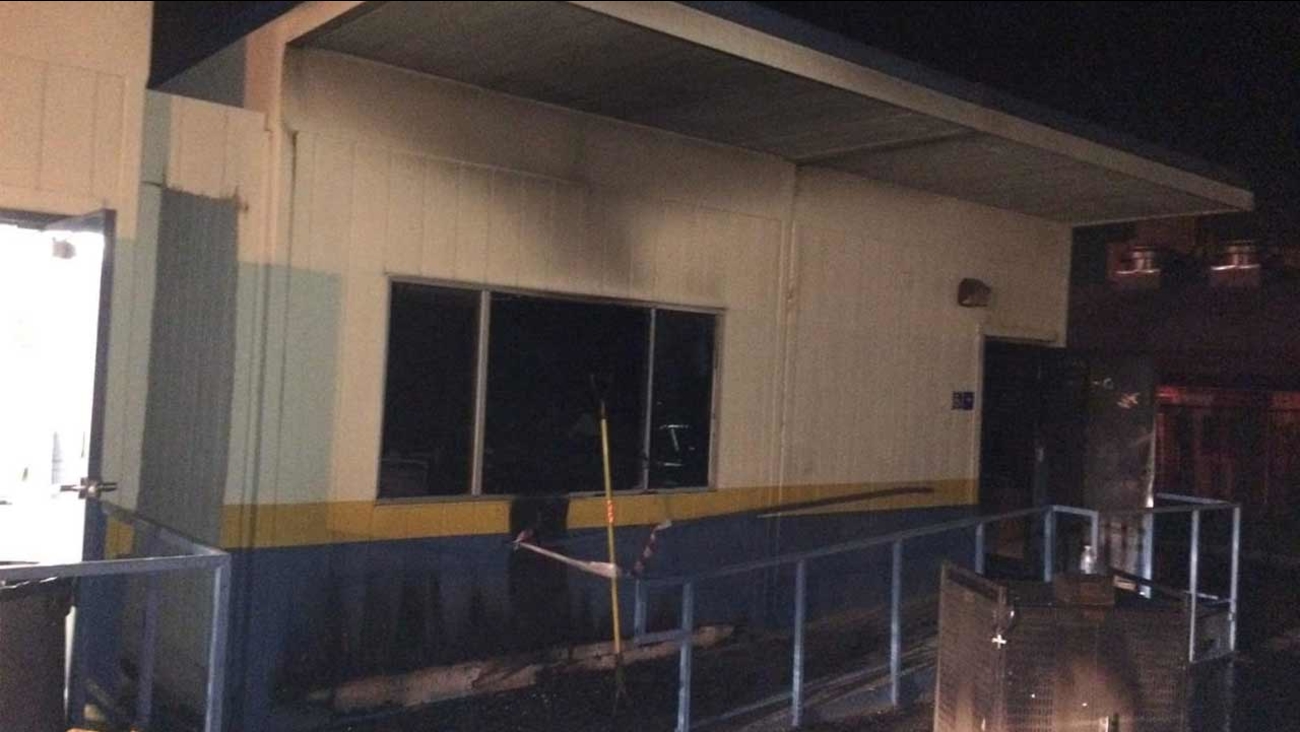 The first incident, which was reported around 1:30 a.m., involved trees on fire on the property.

A short time later around 3 a.m., a portable classroom caught fire, scorching almost everything inside.

Crews knocked down the blaze in 13 minutes, San Bernardino County fire officials said. The fire did not spread to other classrooms, and no injuries were reported.