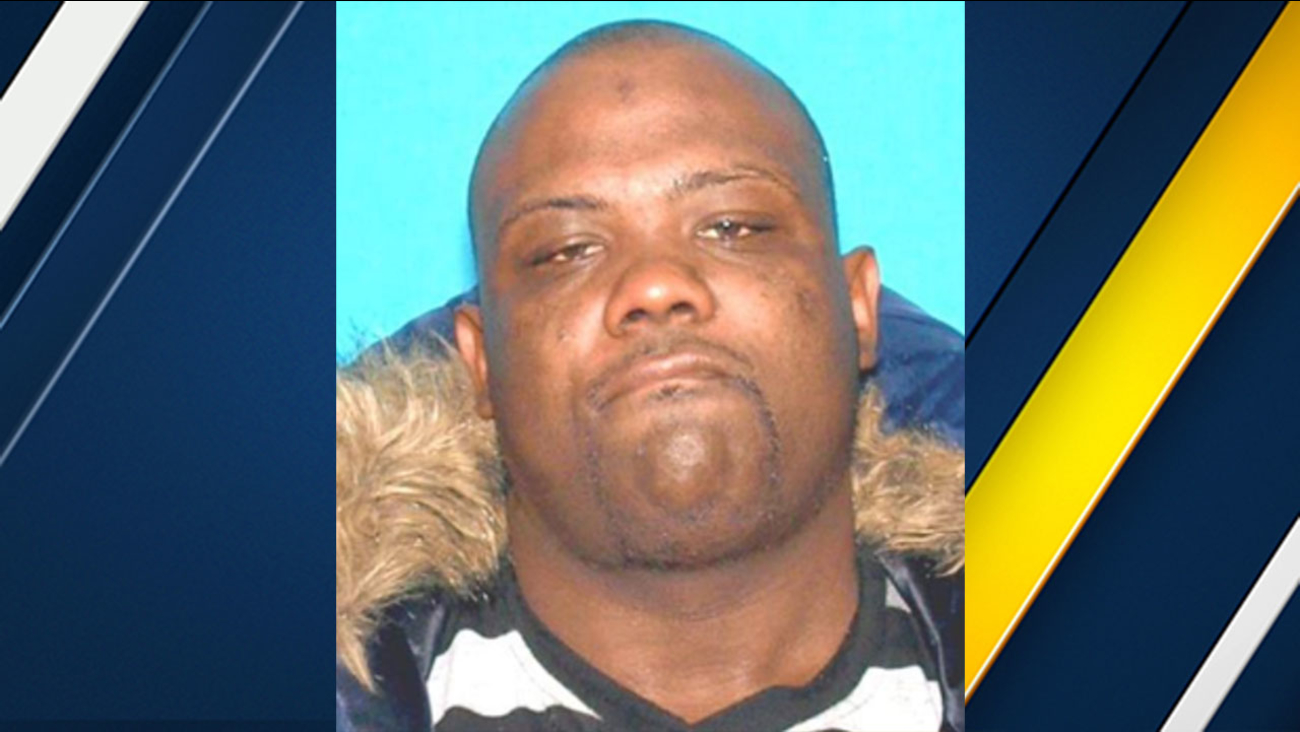 Suspect Twonn Alonzo McCoy, 28, of Rialto is wanted for the shooting of a pregnant woman in San Bernardino on Sunday, May 29, 2016. (San Bernardino PD)

The shooting happened on the 1300 block of North F Street around 8:22 p.m., according to the San Bernardino Police Department.

Investigators said two people were arguing inside a car before the man shot the pregnant woman and then fled on foot.

He then robbed a nearby Arco station at 794 W. Base Line St. at gunpoint and carjacked a 1998 block Jeep Cherokee in the parking lot, police said.

The suspect was identified as Twonn Alonzo McCoy, 28, of Rialto.

The Jeep was later recovered along the 10 Freeway in the Fontana area, but the suspect is still on the loose.

The woman was rushed to the hospital in critical but stable condition. Both she and her baby are expected to survive.
Related topics:
san bernardinosan bernardino countyshootingpregnant womancarjacking
Copyright © 2021 KABC-TV. All Rights Reserved.
More Videos
From CNN Newsource affiliates
TOP STORIES