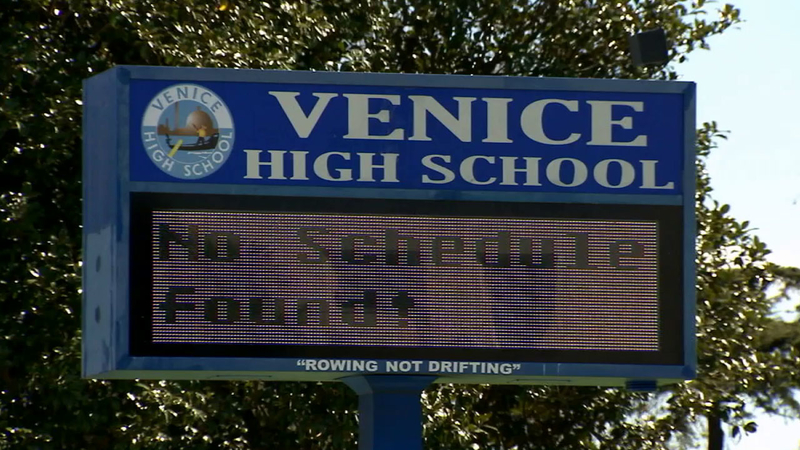 The investigation began on Tuesday when police were notified by school administrators regarding a possible sexual assault.

Police located two victims, both students at Venice High School under the age of 17. The victims were subjected to a series of sexual assaults both on and off campus.

"They were able to identify 14 subjects that we believe are responsible for these sexual assaults and unlawful sex acts," said LAPD Cmdr. Andy Smith during a news conference.

The alleged incidents occurred between December 2013 to March 2015. Smith said some of the sexual acts were forced, and others were consensual with individuals who were too young to give consent.

Eight students were arrested at the school on Friday morning, and one student was arrested off campus. A 10th person surrendered to authorities and was also arrested.

Authorities say the arrests are ongoing, and investigators are still looking for four other suspects.

"This is a painful moment for Venice High School, and this District. I want you to know that no sexual misconduct of any kind by students or staff will ever be tolerated in L. A. Unified," said LAUSD Superintendent Ramon C. Cortines in a statement.

All the suspects in custody are between the age of 14 and 17. Some students said the investigation came as a result of Instagram photos that were being shared by students, but the LAPD would not confirm those reports.

"We have some physical evidence of these incidents, but we're not prepared to discuss what that is," Smith said.

Crisis counselors were made available to students on staff on campus.

Police say they have no reason to believe there were any other victims, but anyone who maybe be a victim or has information about the case was urged to call the LAPD's West Bureau, special sexual assault section at (213) 473-0447. 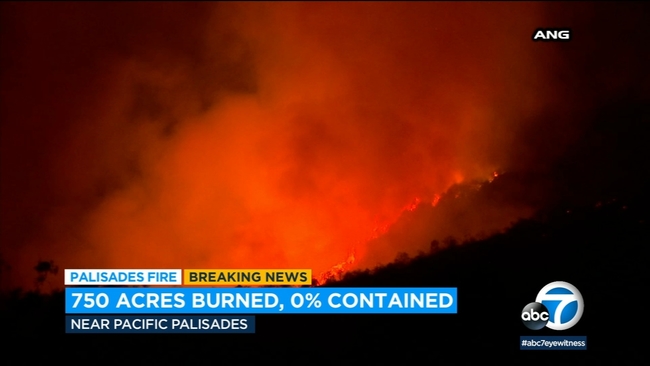