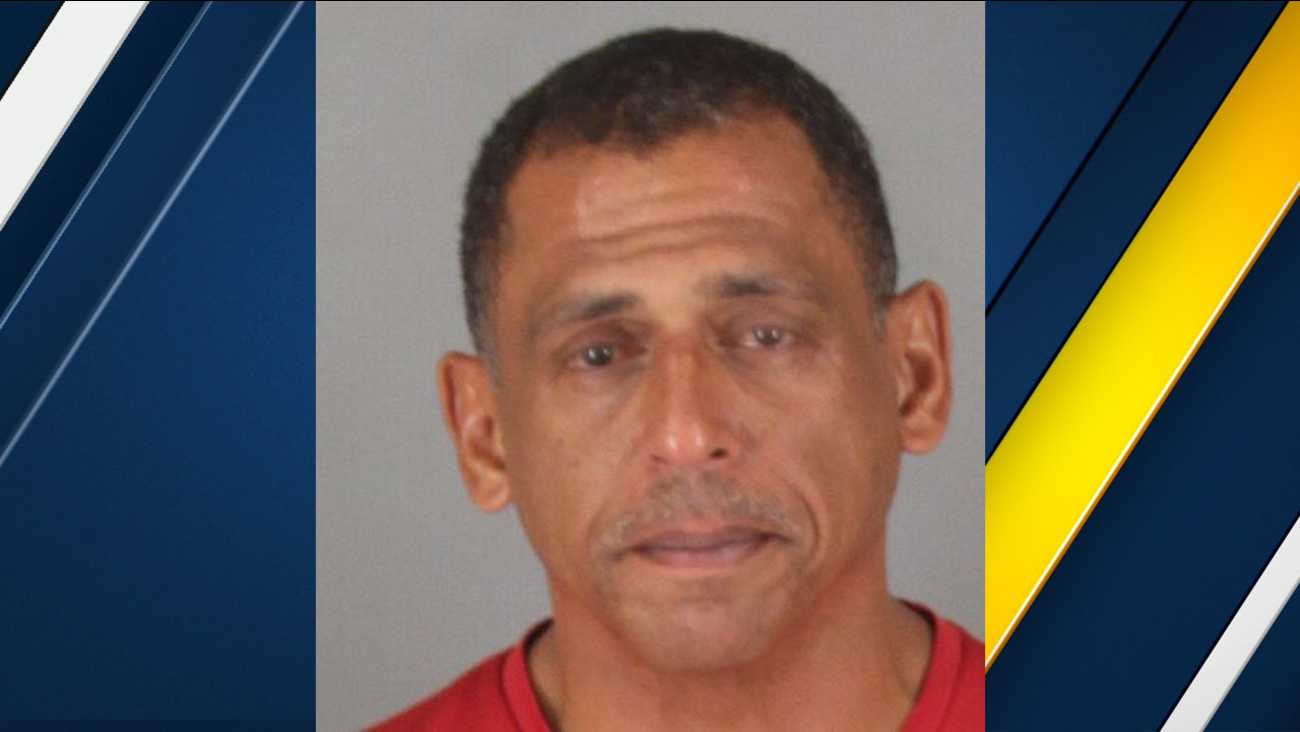 Tisdale was arrested Monday after police responded to reports of a domestic disturbance at his home in the 19000 block of Applewood Court. He was booked into the Southwest Detention Center where he later posted bail.

On Tuesday, Tisdale released a statement on his Facebook page saying that he would be taking a leave of absence to "address personal issues that require (his) full attention."

"I will avail myself to the community and media to fully explain the events of June 20, 2016 and take full accountability for my actions," he said in the statement. "I apologize to all of those who have, or will be impacted, particularly my children."