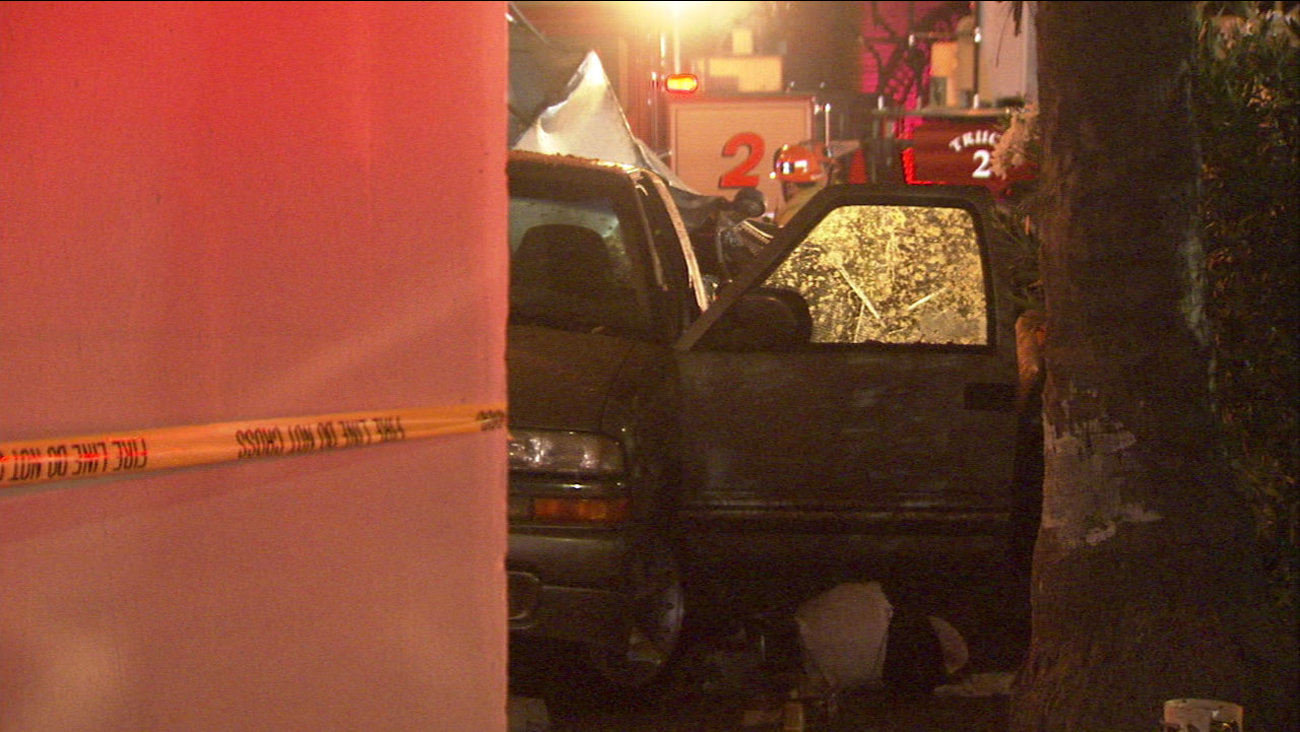 Authorities looked over the scene after a car crashed into a taco stand in Boyle Heights on June 26, 2016, which left one man dead. (KABC)

LOS ANGELES (KABC) -- A 34-year-old South Gate woman was charged Monday for gross vehicular manslaughter in connection to a suspected DUI crash into a taco stand that left a man dead. 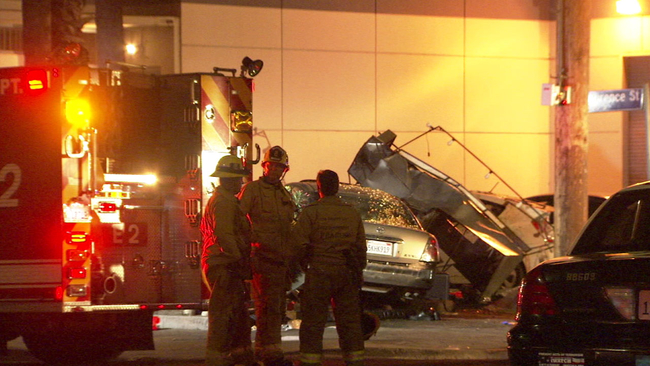 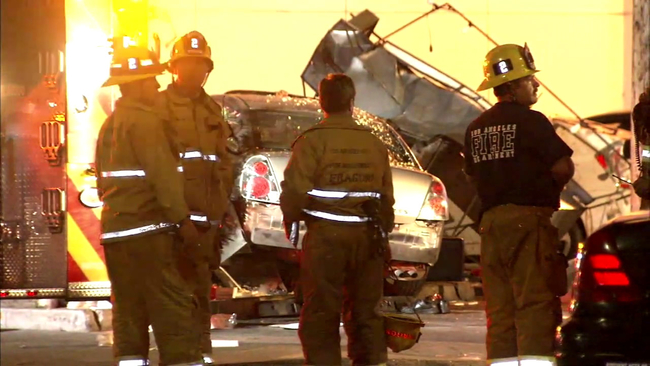