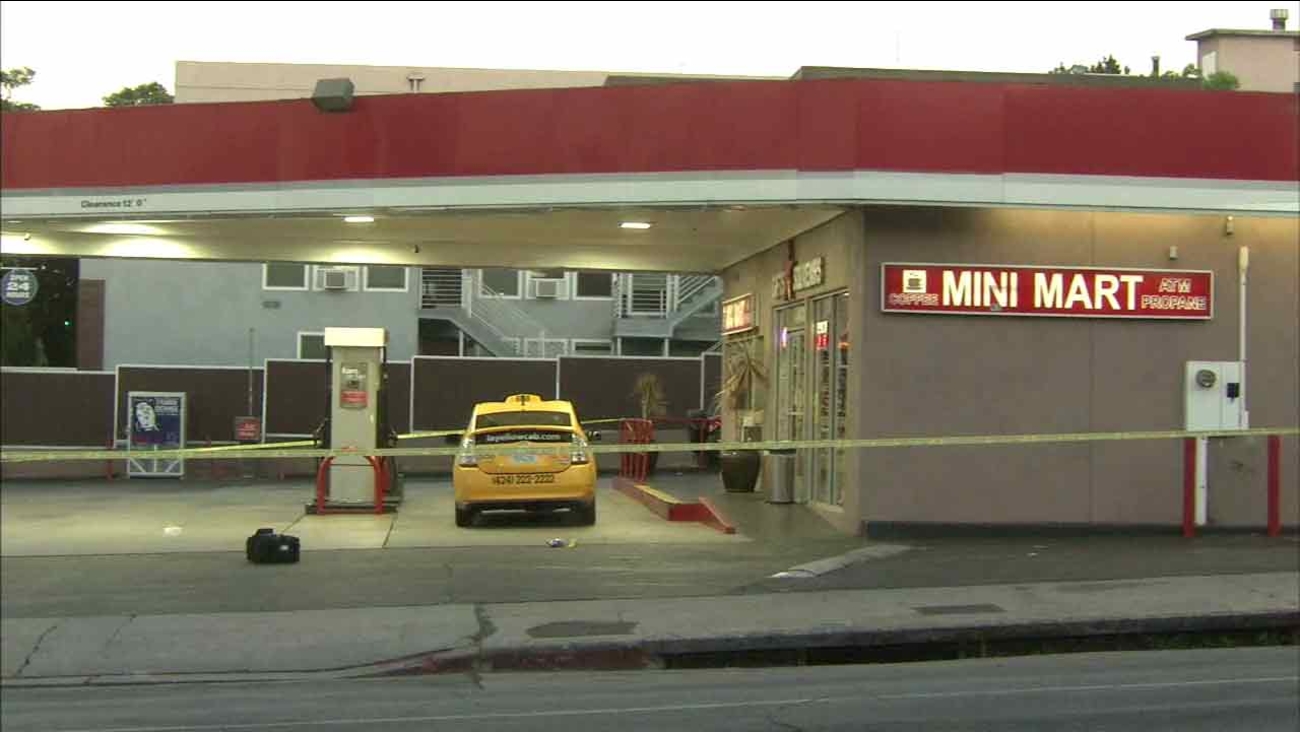 Crime tape surrounds the scene of a homicide at a Hollywood gas station on Sunday, Aug. 14, 2016.

KABC
By ABC7.com staff
HOLLYWOOD, LOS ANGELES (KABC) -- A suspect who beat a taxi driver to death at a Hollywood gas station has been arrested, according to Los Angeles police.

In a statement, Yellow Cab said Alemseged worked for the company for 24 years and that he was well known in his native Ethiopian community as a singer, musician, writer and artist.
Related topics:
hollywoodlos angelesmurdertaxi riderstaxi driverslapdbeatinghomicidebeating deathtaxi
Copyright © 2020 KABC-TV. All Rights Reserved.
RELATED 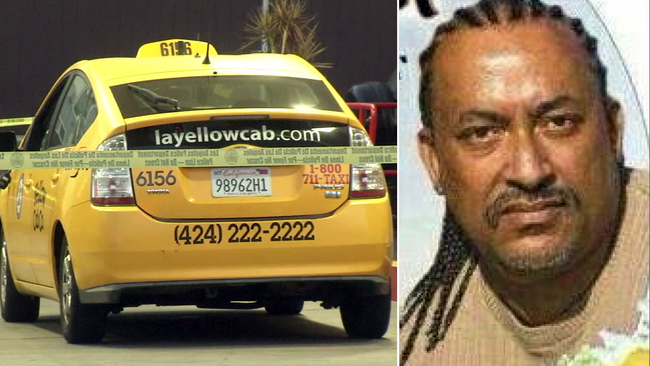