Replica grenades found in car during traffic stop in Anaheim 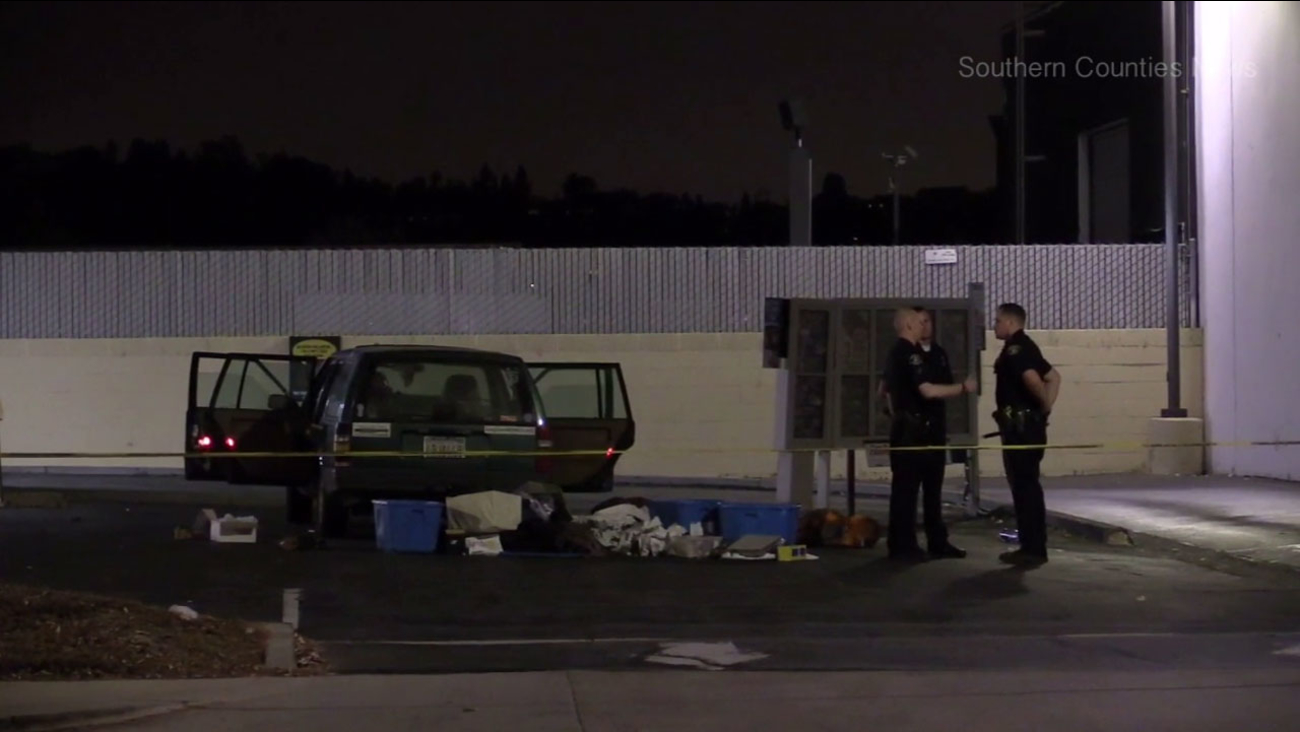 Anaheim police searched a car after a traffic stop in the area on Saturday, Oct. 15, 2016, and found replica hand grenades. (KABC)

ANAHEIM, Calif. (KABC) -- Authorities in Anaheim called in a bomb squad when officers found grenades inside a car during a traffic stop Saturday afternoon.

Officers stopped a 1990s Green Volvo station wagon in the area of La Palma Avenue and Richfield Road around 5:21 p.m. Authorities said the driver was stopped on suspicion of impaired driving.

Authorities ended up arresting the driver, 26-year-old Lance David Angulo, on suspicion of possessing a controlled substance and then searched his car. During the search, additional drugs were found along with two hand grenades.

The bomb squad was called in to check the grenades, and the team determined the grenades were replicas.