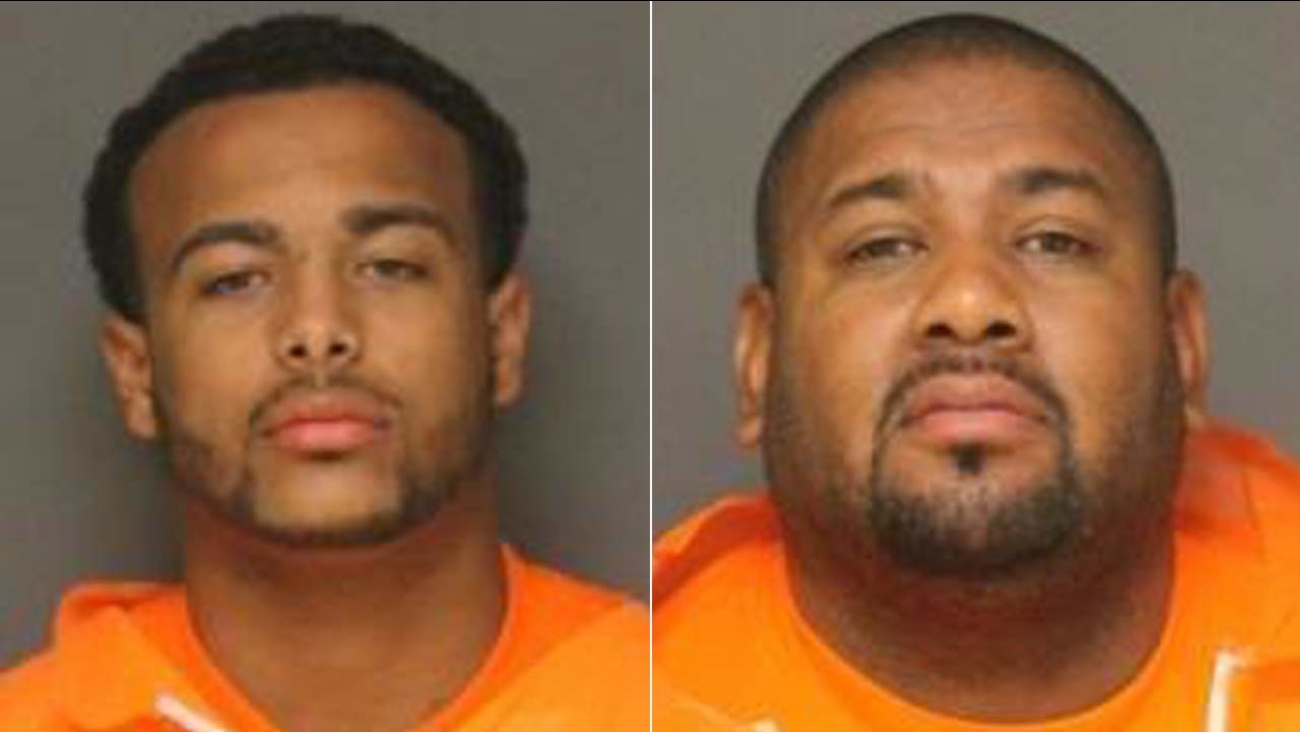 FULLERTON, Calif. (KABC) -- One person was killed following a shooting outside an apartment complex in Fullerton. Two suspects were arrested in connection to the incident.

At least two people were transported to a hospital after a shooting in Fullerton on Thursday, Nov. 3, 2016.

Both men were transported to an area hospital, where the 40-year-old man died.

Investigators said the shooting stemmed from a domestic dispute. Two suspects were arrested in the area shortly after the shooting.

Zachary Simmons, 20, of Moreno Valley, and Andre Evans, 39, of Hesperia, were booked into the Fullerton City Jail on suspicion of murder.

The investigation is ongoing. If you have any relevant information about this case, you're urged to contact Detective V. Gardea with the Fullerton Police Department at (714) 738-6728. You can provide anonymous tips by calling Orange County Crime Stoppers at (855) TIP-OCCS.
Related topics:
fullertonorange countyarrestmurdergun violenceshootingman killedman shot
Copyright © 2021 KABC-TV. All Rights Reserved.
RELATED 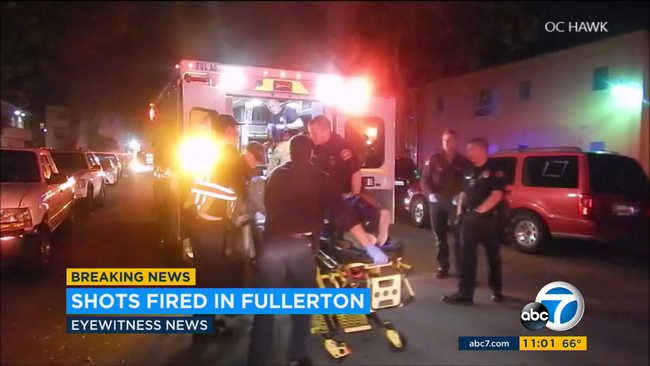