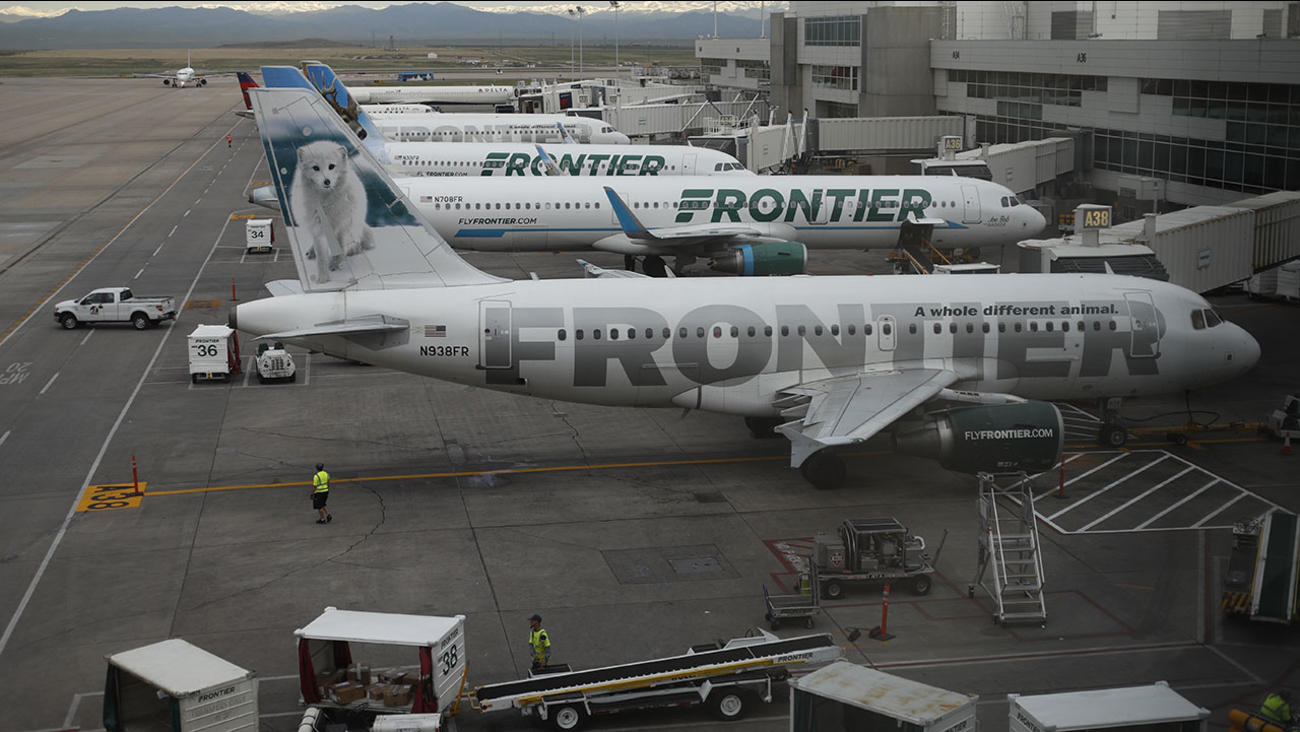 In this Monday, May 15, 2017, photograph, Frontier Airlines jetliners sit at gates on the A concourse at Denver International Airport. (David Zalubowski)

According to a company press release, the company said Austin, Texas, Chicago, Illinois, and Denver, Colorado will have new flights from Ontario, California. Flights to Texas and Colorado will start on October 12. Flights leaving for Chicago's O'Hare International Airport should start in spring 2018.

Frontier said fares could be as low as $49 from those locations, according to the press release.

Alan D. Wapner, President of the Ontario International Airport Authority, said Frontier's new services are the largest commitment of new air service at ONT in more than a decade, according to the company press release.

"This milestone reflects the significant role ONT continues to play in the Southern California aviation market and serves as a strong message to Frontier and others that we will do everything in our power to help them succeed in the region," he said.