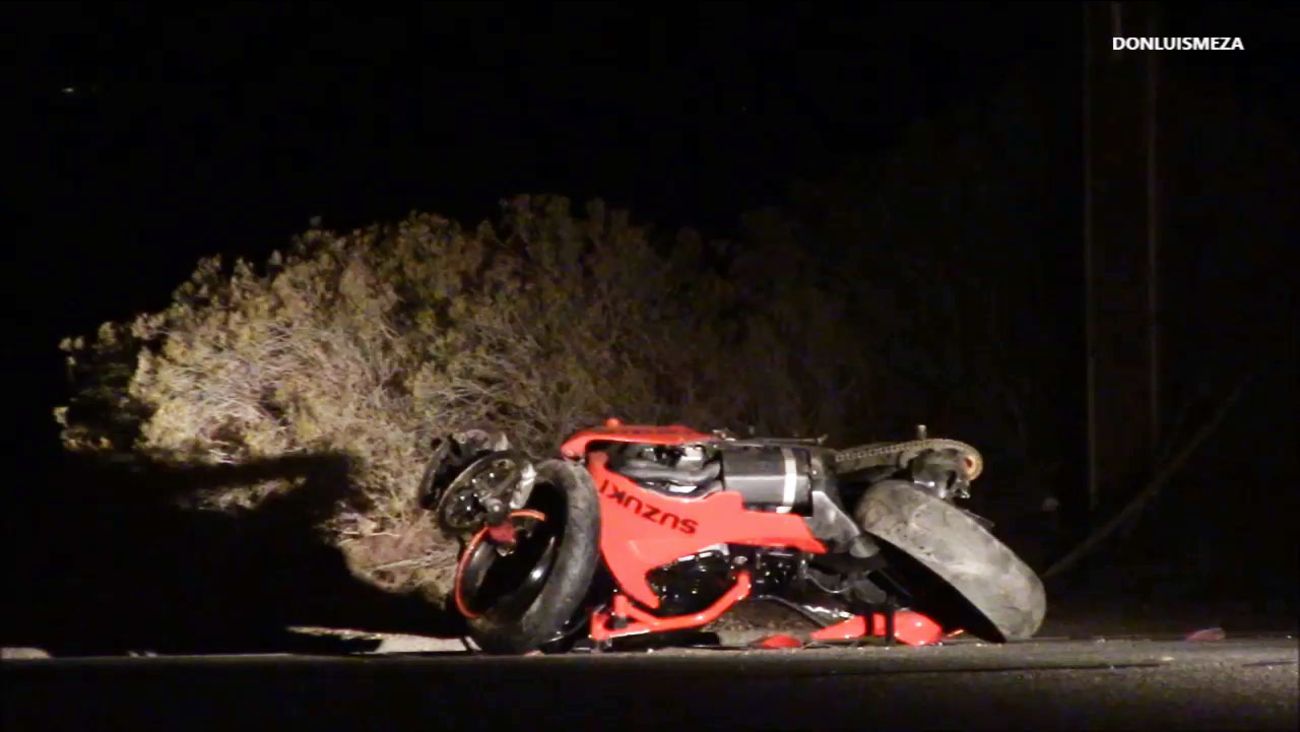 The crash occurred around 10:17 p.m. at the intersection of 10th Street West and Avenue N-8.

There were three people, all women, in the Toyota. They were not hurt. Deputies say alcohol was not a factor with those in the SUV.