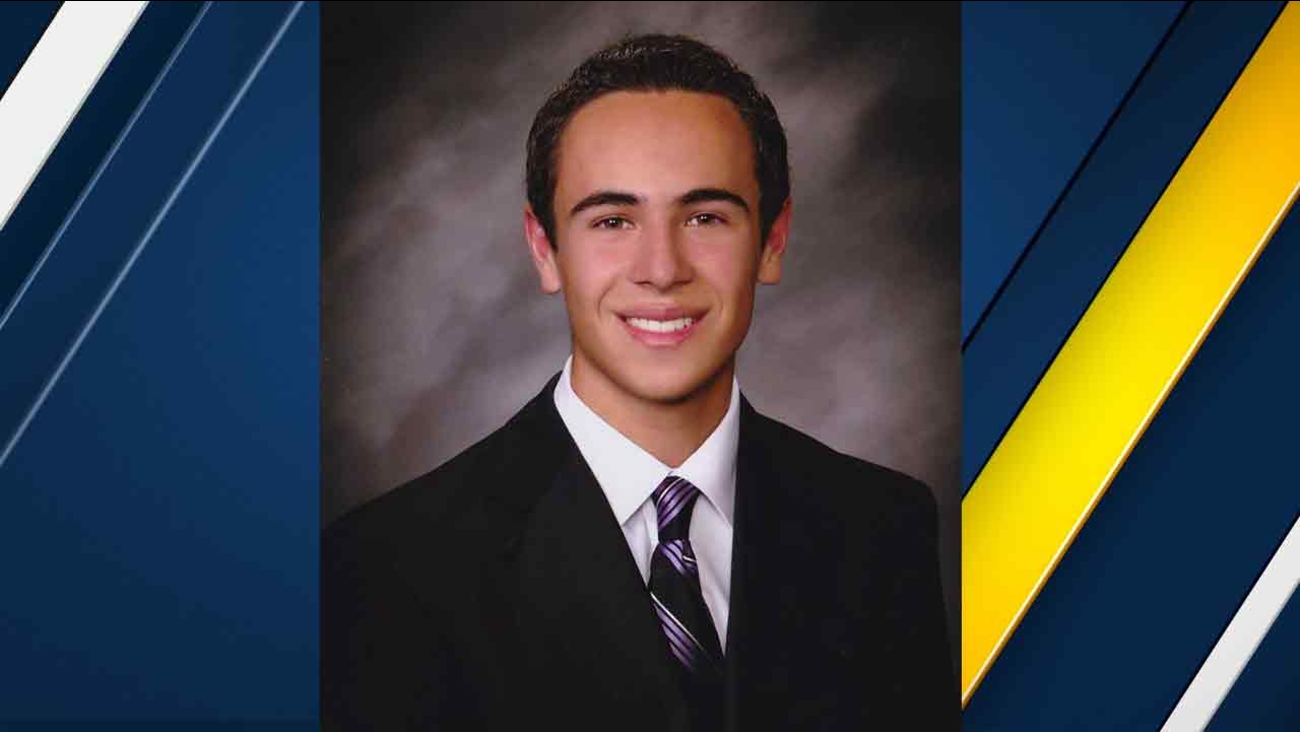 COMMERCE, Calif. (KABC) -- On Sunday, the Los Angeles County Sheriff's Department released the identity of the third victim killed in the 5 Freeway fiery crash in Commerce.

The investigation was ongoing. Anyone with information regarding the collision was encouraged to call (323) 980-4600.
Related topics:
city of commercelos angeles countystreet racingi 5man killedcrash
Copyright © 2021 KABC-TV. All Rights Reserved.
RELATED 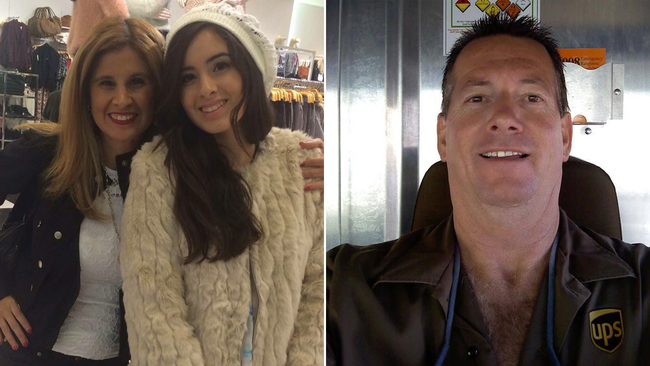