Jackie Chan's son sentenced to 6 months for drug use 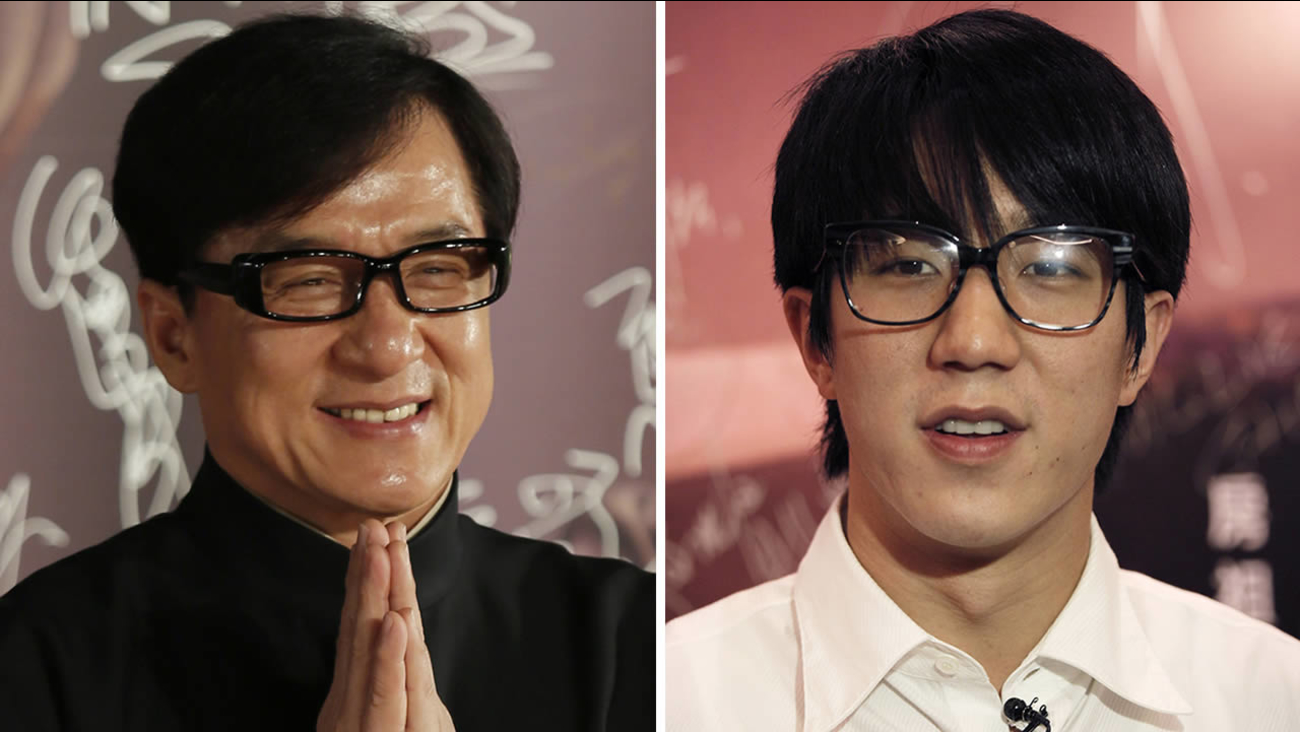 BEIJING -- A Chinese court says the son of actor Jackie Chan has pleaded guilty to providing a venue for drug users and has been sentenced to six months in jail.

The Dongcheng District People's Court in Beijing says on its microblog account that 32-year-old Jaycee Chan also was ordered to pay 2,000 yuan, or about $320, during Friday's hearing.

Xinhua says the maximum sentence for the charge was three years in prison.