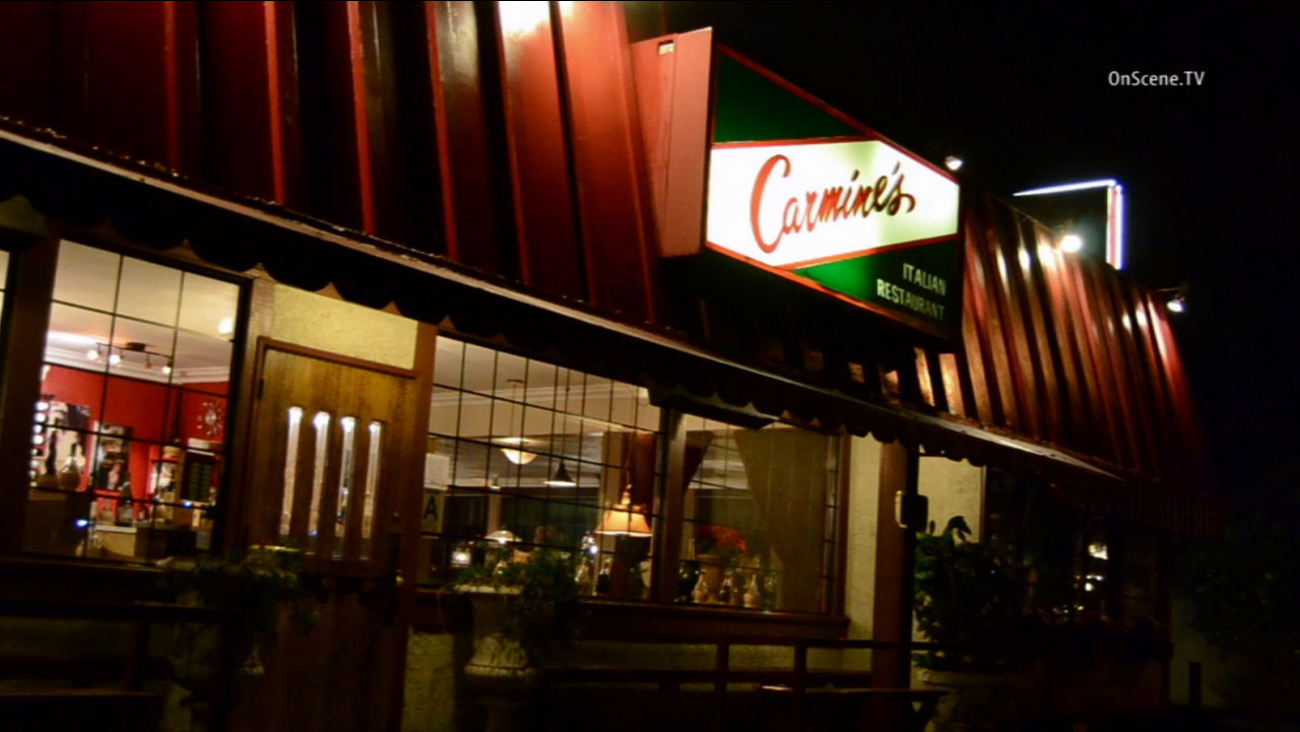 ARCADIA, Calif. (KABC) -- Arcadia police are looking for a man suspected of robbing a restaurant at gunpoint early Sunday.

The two employees were taking out the trash when the suspect pointed a chrome-colored handgun at them and forced them back into the restaurant. Once inside, the suspect forced the manager to open the safe. He then fled the scene with a bag filled with about $6,000.

The suspect was seen exiting the rear door and fleeing in a dark-colored vehicle parked on 3rd Avenue.

He was described as a black male in his mid-20s, standing around 5 feet 10 inches tall and weighing about 170 pounds. He was last seen wearing a dark-colored hoodie and a bandana covering his nose and mouth.

The investigation is ongoing. Anyone with further information was urged to call the Arcadia Police Department at (626) 574-5150.