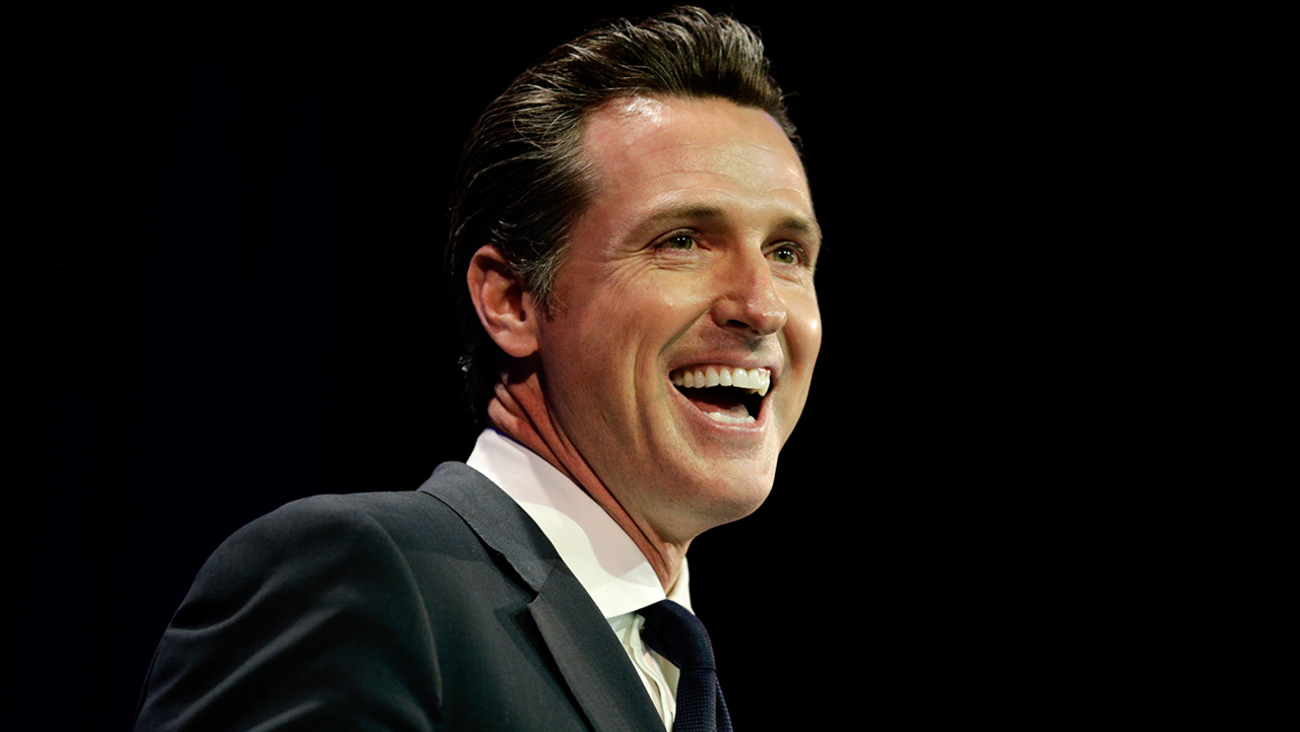 LOS ANGELES (KABC) -- California Lt. Gov. Gavin Newsom announced on Monday that he will not be running for Barbara Boxer's Senate seat.

Newsom, 47, posted on his Facebook page, "I know that my head and my heart, my young family's future, and our unfinished work all remain firmly in the state of California -- not Washington D.C."

Boxer announced on Thursday that she will not seek re-election in 2016 to a fifth term in office.

Newsom, who served eight years as San Francisco's mayor, had been considered a top contender for Boxer's seat, but he ended the speculation saying, "It's always better to be candid than coy."

Larry Gerston, a political science professor at San Jose State University, said Newsom's announcement was hardly surprising. He said Newsom has had other opportunities to run for a House seat, but passed.

"He's an executive branch kind of guy," Gerston said. "You can expect him to run for governor in 2018 without any question."

"It would be an honor to serve Californians again in the future," Villaraigosa said on Facebook. "The urgency of the needs of the people of this great state have convinced me to seriously consider looking at running for California's open Senate seat." 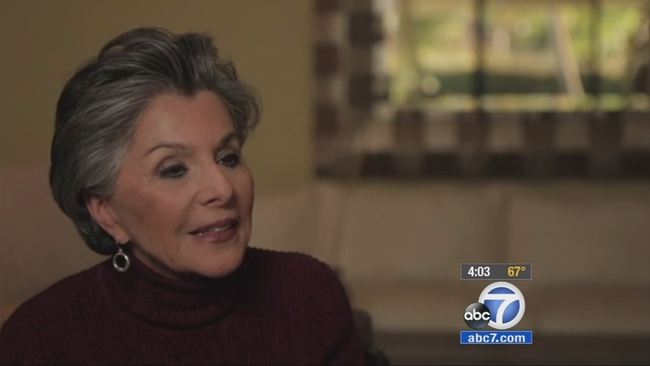 LIVE: Pentagon gives update on US airstrike in Syria