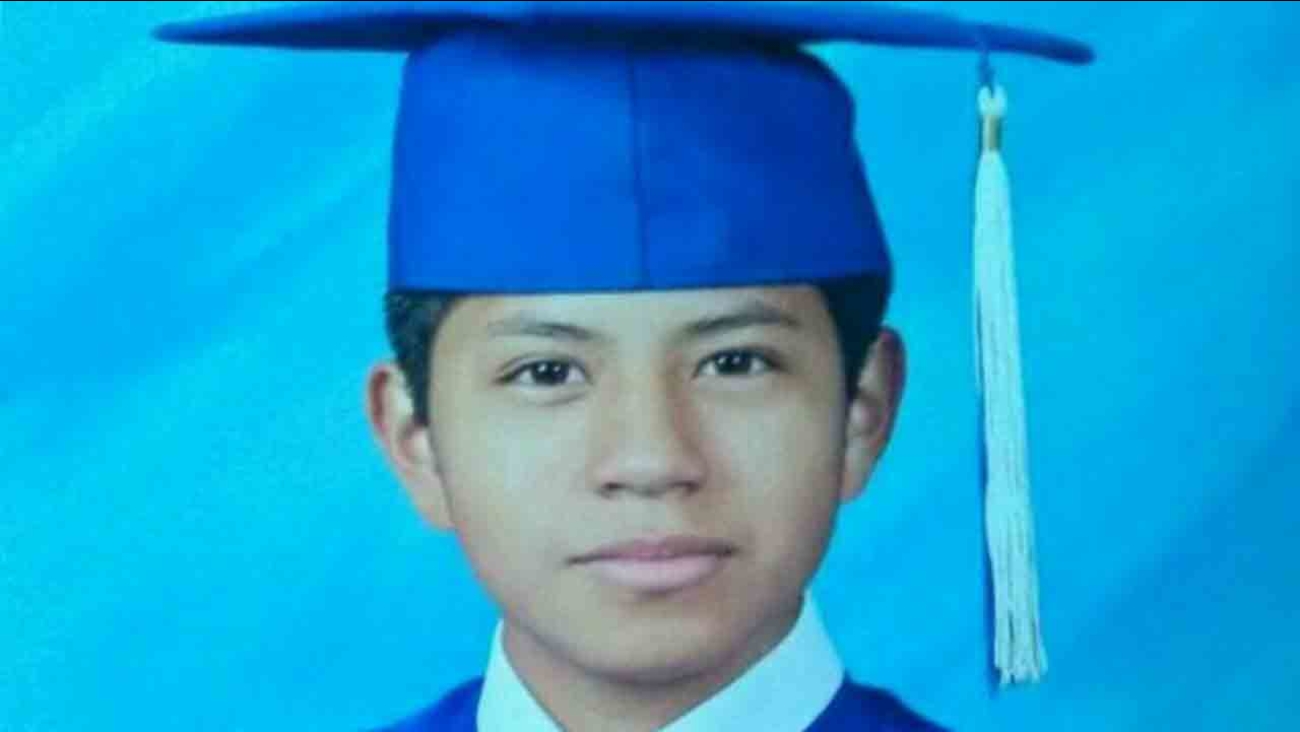 EAST LOS ANGELES (KABC) -- Detectives made a second arrest in connection to the stabbing death of a 14-year-old outside Griffith Middle School in East Los Angeles last Friday.

Authorities say the suspect, a 14-year-old male, was taken into custody at his home on Tuesday around 10:20 p.m. He is accused of providing the first juvenile who was arrested with the knife that was used in the stabbing of Steven Cruz, investigators said.

The teen was booked for murder at the East Los Angeles Sheriff's Station.

The first juvenile arrested was identified only as a 13-year-old boy who is a reputed gang member. Detectives said the suspect asked Cruz where he was from, then stabbed him in the torso. 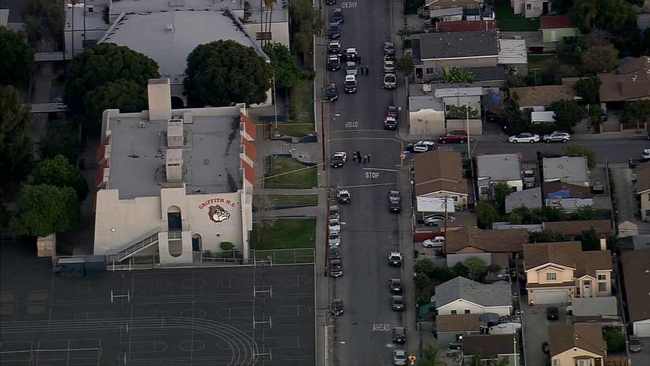 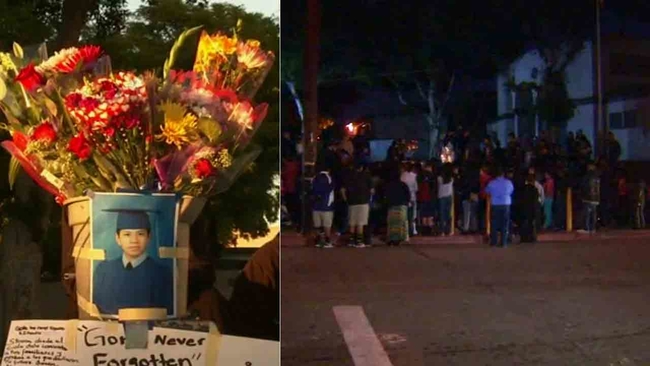 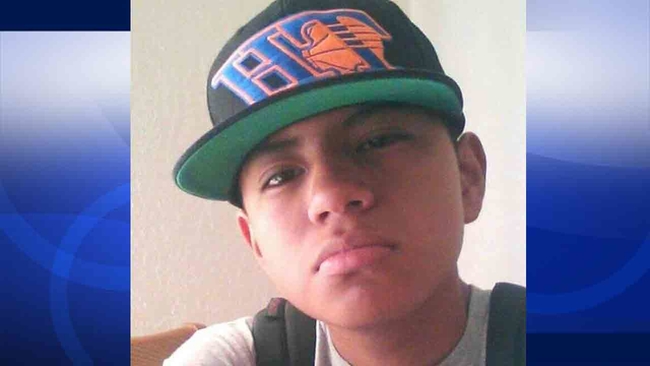