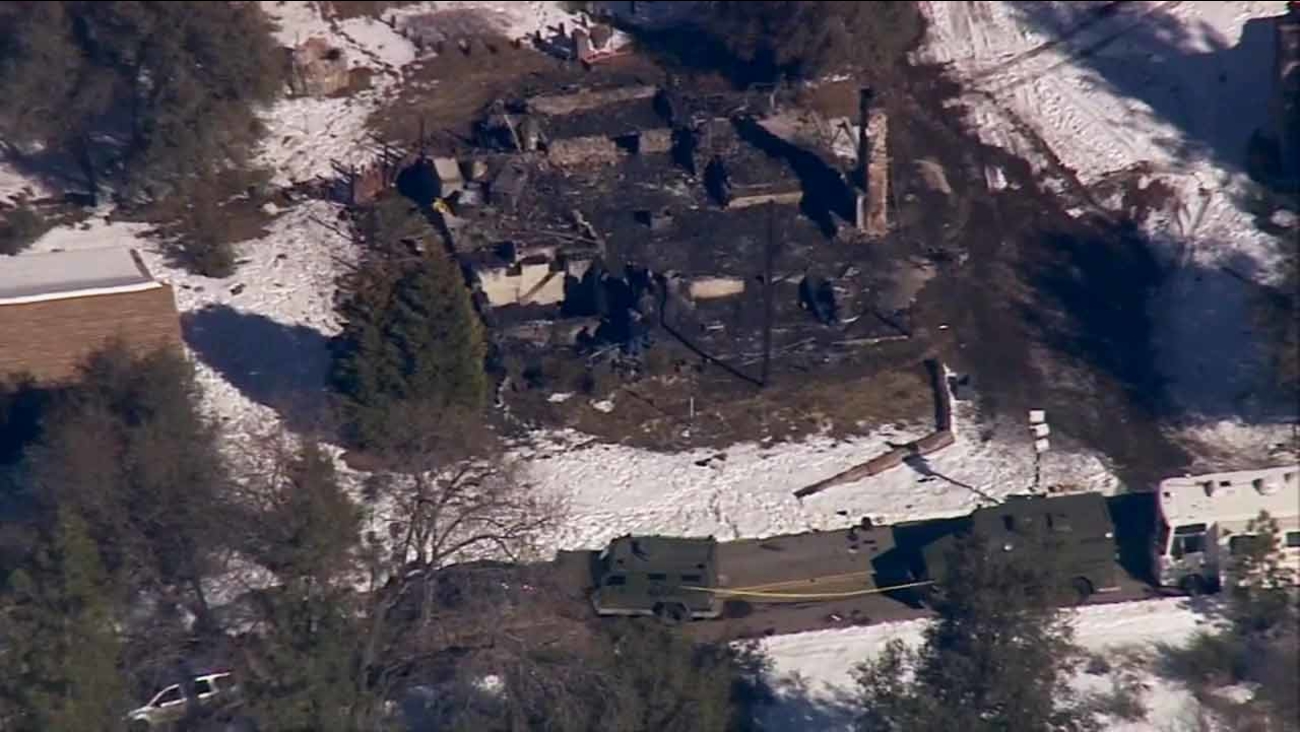 The charred remains of the Angelus Oaks cabin where former LAPD officer Christopher Dorner was holed up during a gun battle with police in February 2013 is shown in this photo. (KABC)

SAN BERNARDINO, Calif. (KABC) -- The owners of the cabin where former LAPD officer Christopher Dorner was holed up during a gun battle with deputies will receive $200,000.

Candace Martin and her son, Eric Funnel agreed to that settlement with San Bernardino County back in December. Martin originally filed a claim against the county seeking $420,000, but the appraisal of the property came back much lower.

The cabin in Angelus Oaks caught fire and was destroyed back in February 2013 after deputies threw tear-gas canisters inside, trying to get Dorner out. He committed suicide.

According to authorities, Dorner killed four people, including two law enforcement officers, in a 10-day rampage that ended in a standoff at the cabin.

He killed the daughter of a former LAPD official and her fiance, ambushed and killed a Riverside police officer and wounded another. Dorner later stole a truck and drove to the cabin, where he killed a San Bernardino County sheriff's deputy and seriously wounded another.

Dorner was fired by LAPD in 2009. He claimed he was unfairly dismissed and in an online manifesto vowed revenge against law enforcement officers. A department review upheld the firing, saying Dorner fabricated allegations against fellow officers. 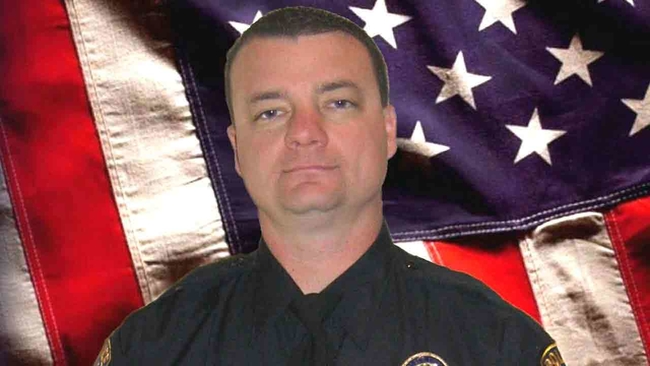 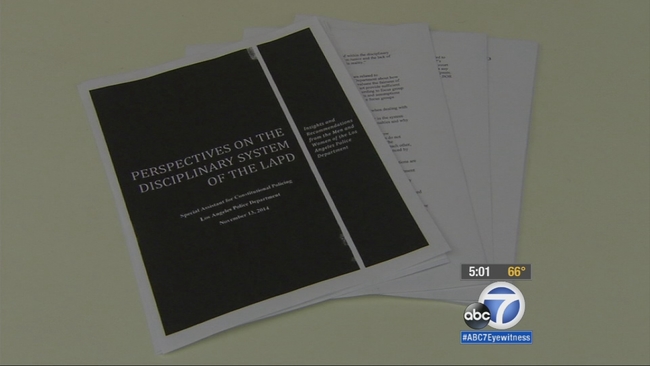