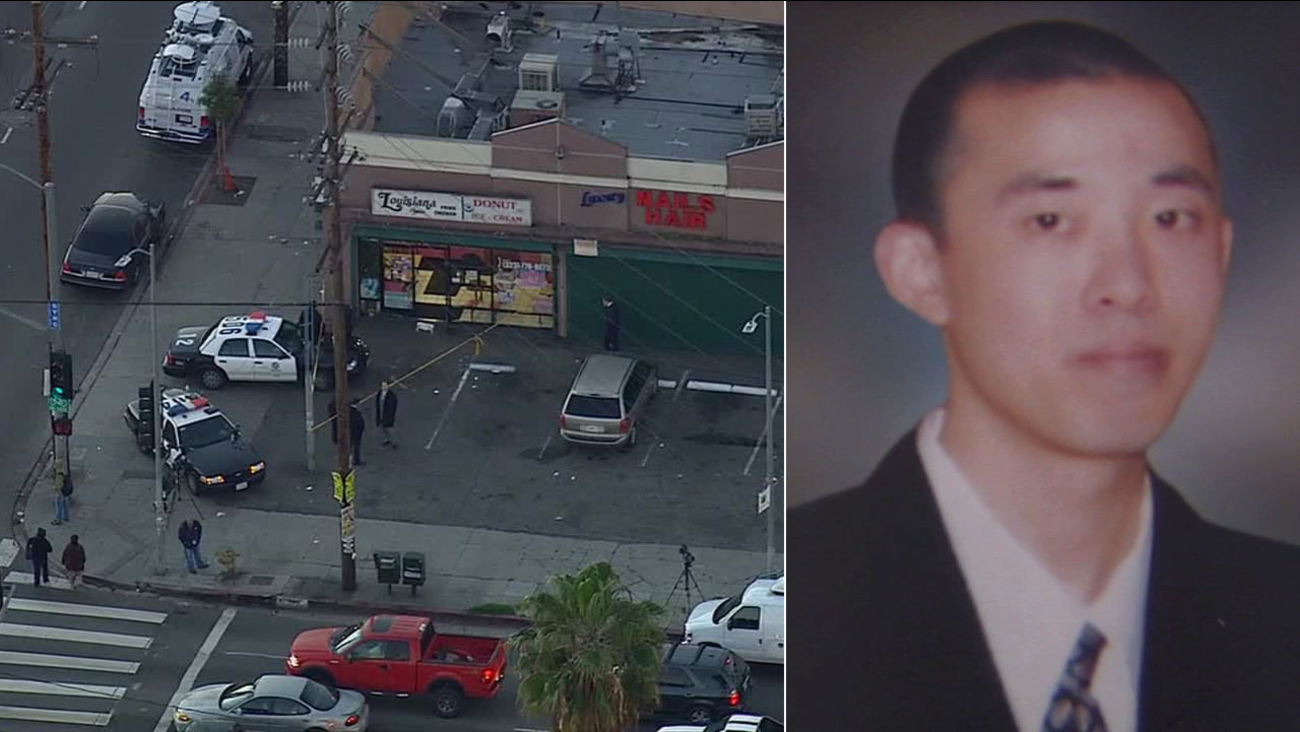 A clerk was stabbed and killed during a robbery at a doughnut shop in South Los Angeles Tuesday night.

Travell Mossett, 37, is set to be arraigned Thursday at the Foltz Criminal Justice Center.

On Jan. 13, Mossett walked into the Louisiana Fried Chicken and Donuts shop on Broadway and Florence avenues. He demanded cash and then fled the scene.

The case is still under investigation by the Los Angeles Police Department. 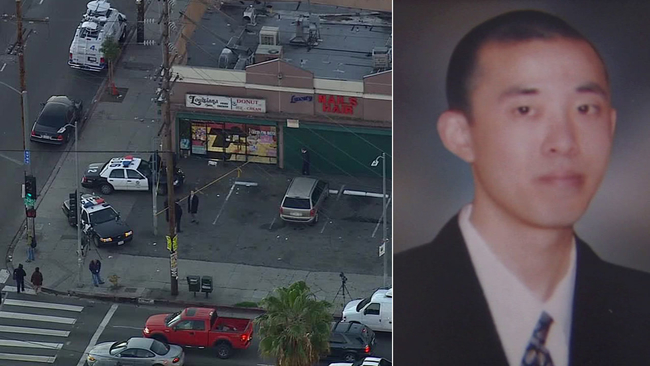 Man arrested for murder of South LA clerk during robbery