KABC
By ABC7.com staff
LOS ANGELES (KABC) -- Health officials say they are concerned about a syphilis outbreak, and this particular strain of the STD can cause blindness.

There have been 15 cases of ocular syphilis in Los Angeles, San Francisco and Washington state, and a number of those resulted in some level of blindness, according to AIDS Healthcare Foundation
President Michael Weinstein. Two cases have been identified in Los Angeles.

So far, all of the confirmed cases have occurred in gay men.

Top ranking cities for STDs
Want to know the most common sexually transmitted disease (STD) in your city? You might be surprised by the results.
The Los Angeles County Department of Public Health has issued an advisory on ocular syphilis. Officials are warning physicians to be extra vigilant of patients reporting visual problems.

A recent Centers for Disease Control study fund that California's syphilis rate was second in the U.S. only to Georgia. 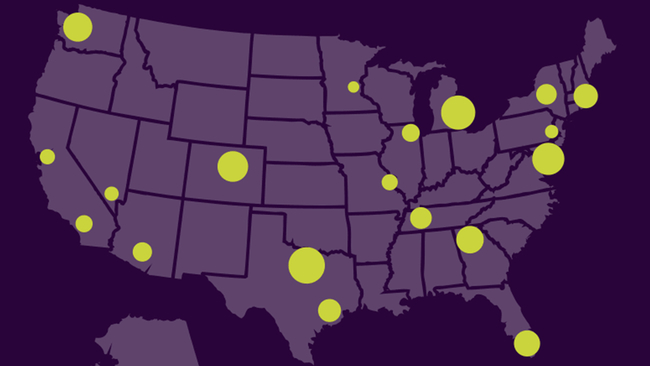