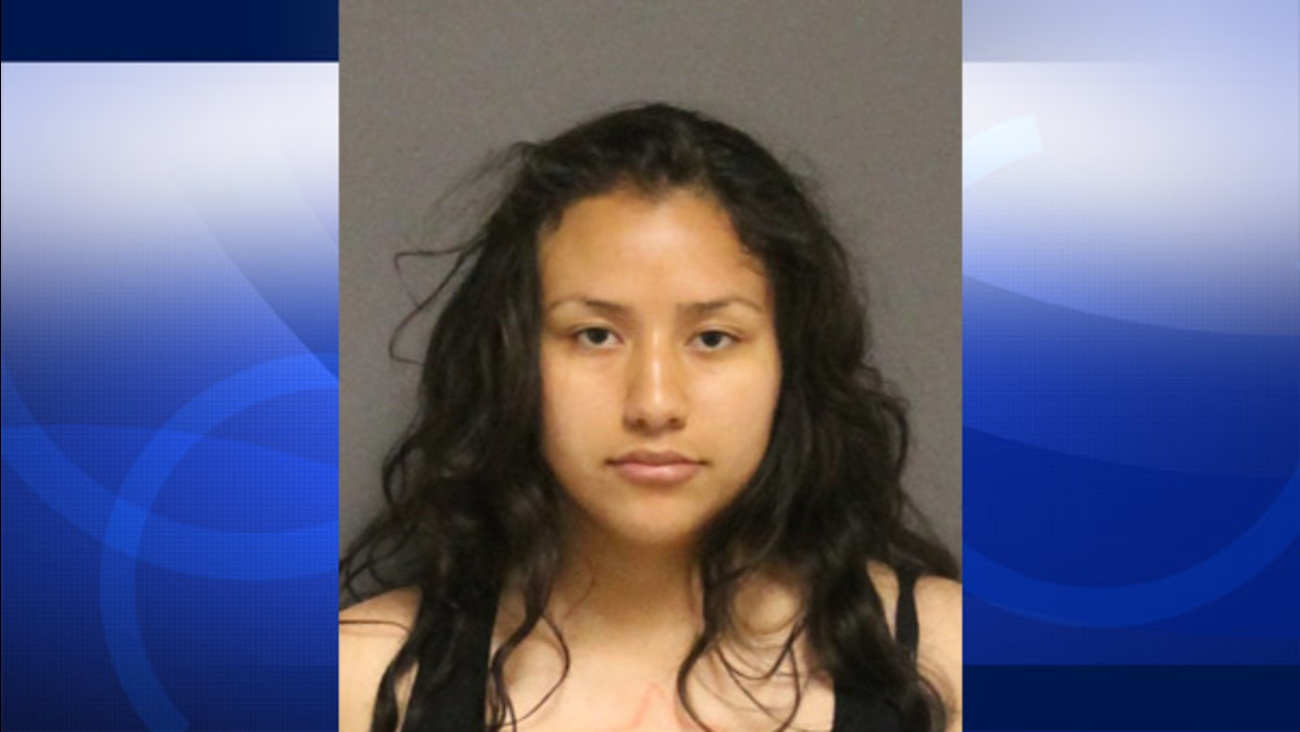 Jocelyn Cano, 21, was arrested on suspicion of carjacking and attempted carjacking by Tustin police in her Santa Ana home on Thursday, March 12, 2015.

TUSTIN, Calif. (KABC) -- A 21-year-old Santa Ana woman was arrested as a suspect in four carjackings and attempted carjackings.

Detectives with the Tustin Police Department located and arrested Jocelyn Cano at her home on March 12. Authorities said she had a lengthy criminal history that included auto theft, burglary and drug related offenses. She was on parole at the time of her arrest.

Cano was identified as the suspect after forensic evidence linked her to an attempted carjacking in the 3090 block of Edinger Avenue on March 9.

She is also suspected of committing a carjacking in Irvine and Costa Mesa, where she threatened the victims with a knife.

She was booked into Orange County Jail for carjacking, attempted carjacking, brandishing a weapon and assault likely to cause great bodily injury. 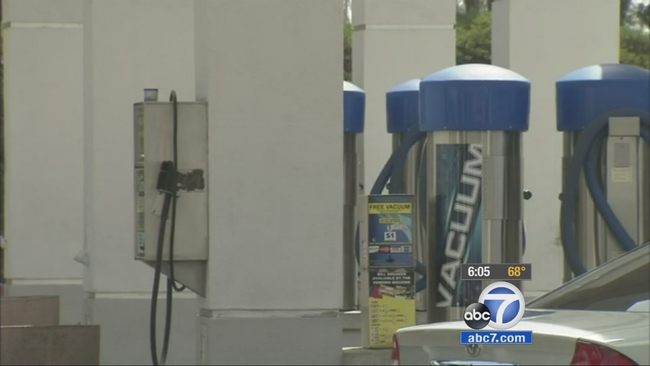