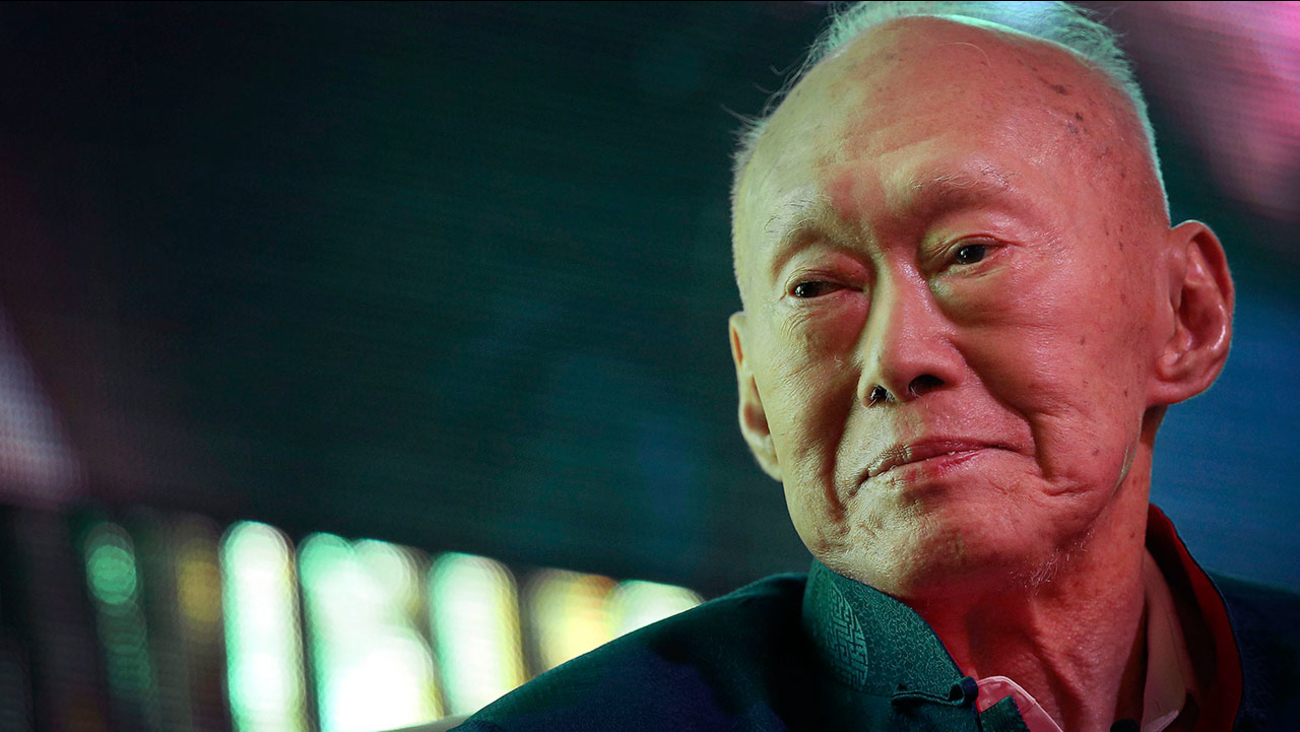 SINGAPORE -- Lee Kuan Yew, the founder of modern Singapore who helped transform the sleepy port into one of the world's richest nations, died Monday, the government said. He was 91.

Lee was admitted to Singapore General Hospital on Feb. 5 for severe pneumonia and was later put on life support.

The Prime Minister's Office said in a statement on its website that Lee "passed away peacefully" at 3:18 a.m.

Lee was feared for his authoritarian tactics but insisted that strict limits on speech and public protest were necessary to maintain stability in the multiethnic and multi-religious country.

He guided Singapore for 31 years until 1990, making it into a global trade and finance center. 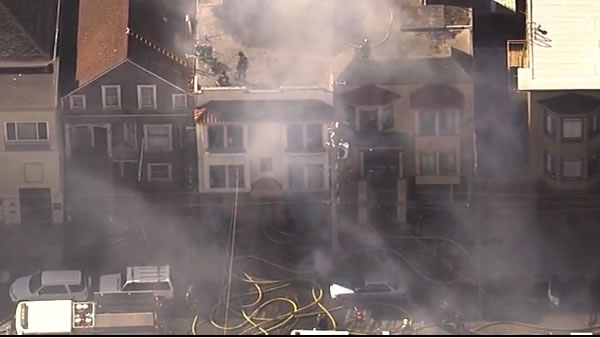 He has faced criticism, though, for using tough tactics to consolidate power.

Lee jailed some political rivals without trial for decades and brought defamation lawsuits against journalists and opposition politicians.

Lee commanded immense respect among Singaporeans, who this year will celebrate the country's 50th independence anniversary.

The Prime Minister's Office said arrangements for the public to pay respects and funeral arrangements will be announced later.