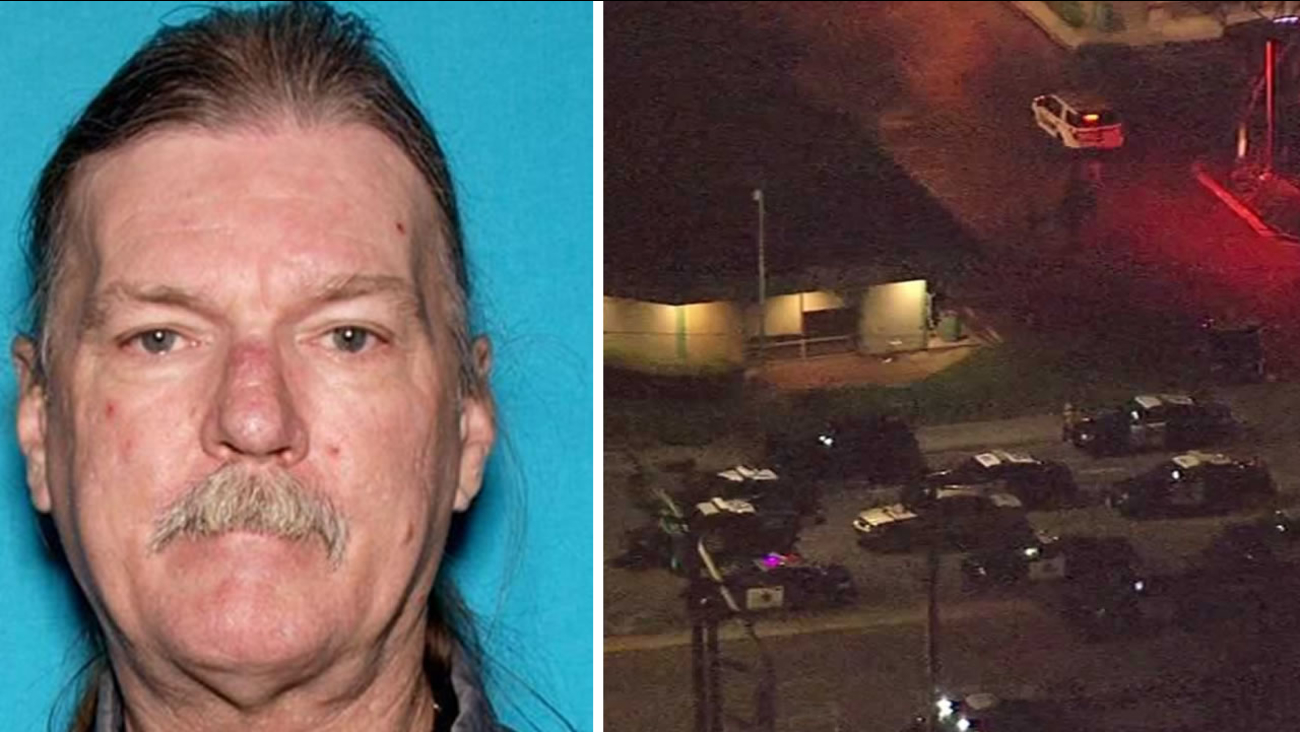 Police said Scott Dunham, 57, was found dead inside his apartment shortly before 3:30 a.m. Police did not say whether Dunham was killed by police or died from a self-inflicted wound.

Officer Michael Johnson was responding to a call Tuesday in a residential neighborhood about a man who was threatening to commit suicide.

San Jose police say officers were met with gunfire as they approached an apartment building. Johnson was struck and killed.

Johnson worked patrol and was also a field training officer and worked with recruits. He was not with any recruits when he responded to the incident. He was a 12-year veteran of the San Jose Police Department. 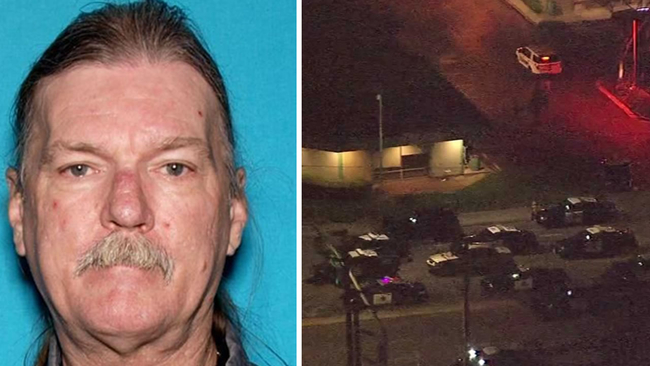